OPEC+ expects global oil demand to rise by 5.6 million barrels per day (bpd) this year—lower estimated growth than OPEC’s assessment of 5.9-million-bpd demand increase from less than three weeks ago, according to the group’s Joint Technical Committee (JTC), which met via videoconference on Tuesday. 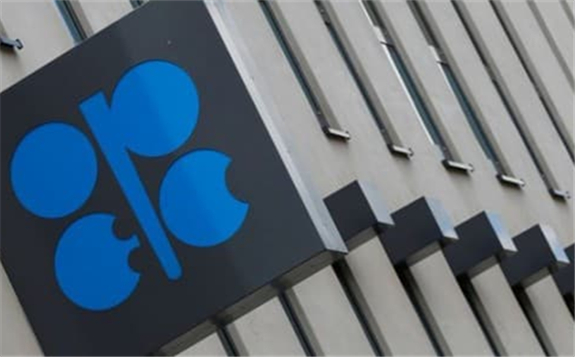 Last year, oil demand is estimated to have crashed by 9.72 million bpd, Amena Bakr, Deputy Bureau Chief and Chief Opec Correspondent at Energy Intelligence, which also notes that this year, global oil demand is forecast to rise by 5.60 million bpd compared to 2020.

Less than three weeks ago, OPEC said it expected demand to rise by 5.9 million bpd in 2021 from an estimated average demand of 90 million bpd in 2020, leaving its 2021 demand growth forecast unchanged from December but warning that the pandemic was still skewing risks to the downside.

Regarding oil production, the JTC panel found that total oil production from all OPEC+ members exceeded the required quotas by 72,000 bpd in December, Bakr tweeted.

Sources at the OPEC+ group told Reuters last week that the producers part of the OPEC+ alliance complied with the oil output cuts at 99 percent in December 2020, down from 101 percent compliance in November.

Opening the JTC meeting today, OPEC Secretary General Mohammad Barkindo said the prospects for the global oil market and the world economy were improving, with global economy expected to grow by 4.4 percent this year, after a 4.1-percent contraction last year.

“With the crude oil market currently switching into backwardation, we are hopeful that 2021 will be a good year for overall demand,” Barkindo said.

The Joint Ministerial Monitoring Committee (JMMC) is set to meet on Wednesday, but considering that quotas are set for February and March, the market doesn’t expect major announcements about changes in the production pact.

On the day OPEC+ began its regular monthly meetings, oil prices jumped by more than 2 percent early on Tuesday, with oil prices hitting their highest level in a year, and WTI Crude topping $55 a barrel.