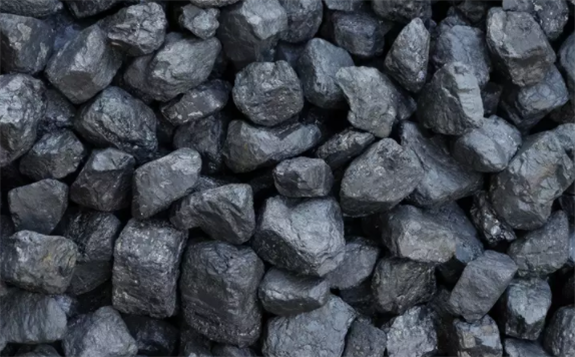 The company's output in the April-January period was at 453.3 MT over 451.5MT in the corresponding period of the previous fiscal, it said.

Coal India accounts for over 80 per cent of domestic coal output.