The South African government is about to launch three qualification cycles for the production of 6,800 MW of renewable energy in the country. The first cycle will be launched before the end of January or during February 2021. 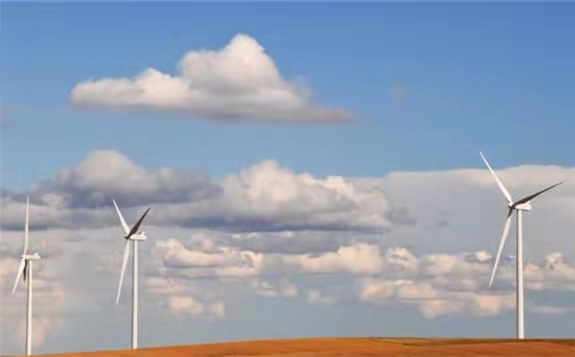 A little more is known about the new orientations of the South African authorities in the field of renewable energy. Details were given at a recent meeting of the African National Congress (ANC), South Africa’s ruling party. It emerged from this conclave that the administration of President Matamela Cyril Ramaphosa is working on launching three rounds of tenders for the production of 6,800 MW of clean energy in the coming months.

According to the planned schedule, the first qualification cycle could be launched before the end of this month of January, or in February 2021. Independent power producers (IPPs) will put forward proposals for the production of 2,600 MW of solar and wind power. The second phase, which will begin in August 2021, aims to select companies that will also produce 2,600 MW. The third round will be launched in January 2022 for a capacity of 1,600 MW.

The South African government is also planning qualifications for electricity storage with a call for tenders expected to be launched in September 2021. Companies will compete for the storage of 500 MW of electricity. If the aim of this initiative is to increase the installed capacity of the rainbow nation that is struggling with load shedding, it goes without saying that the South African government is thus meeting its international commitments to reduce greenhouse gas emissions.

But South Africa is not definitively turning its back on fossil fuels, as the authorities are also planning to launch tendering rounds for the construction of 4,500 MW of gas and coal-fired power stations. 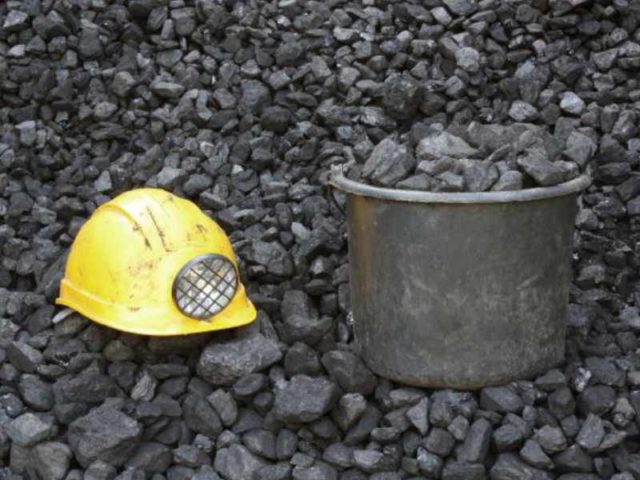 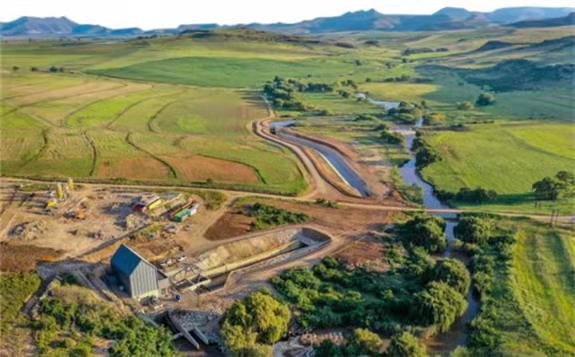 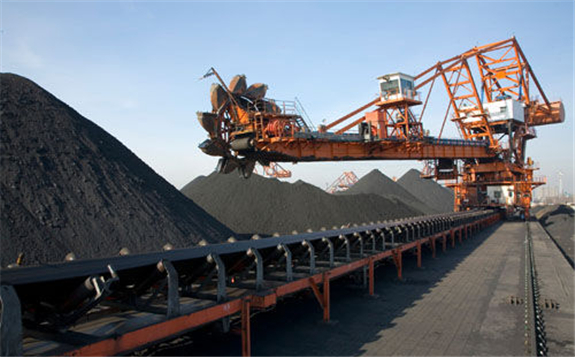 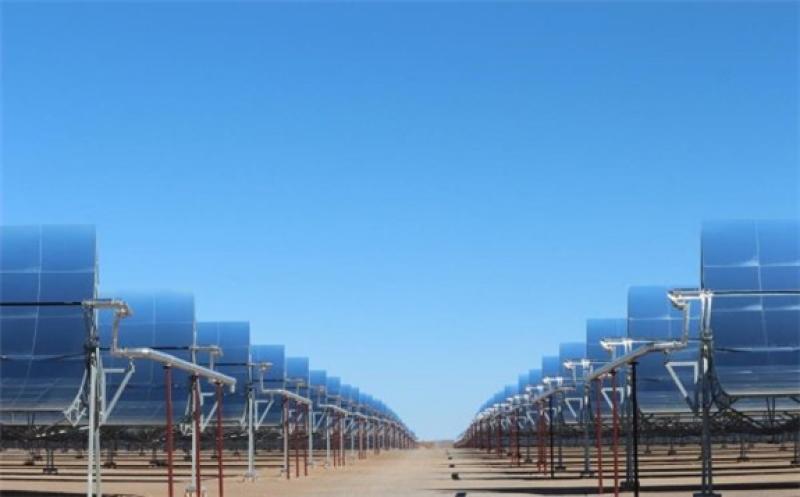 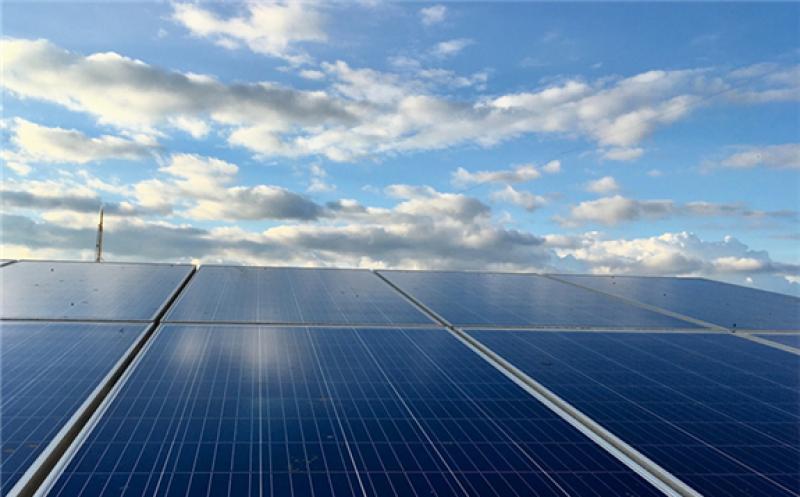 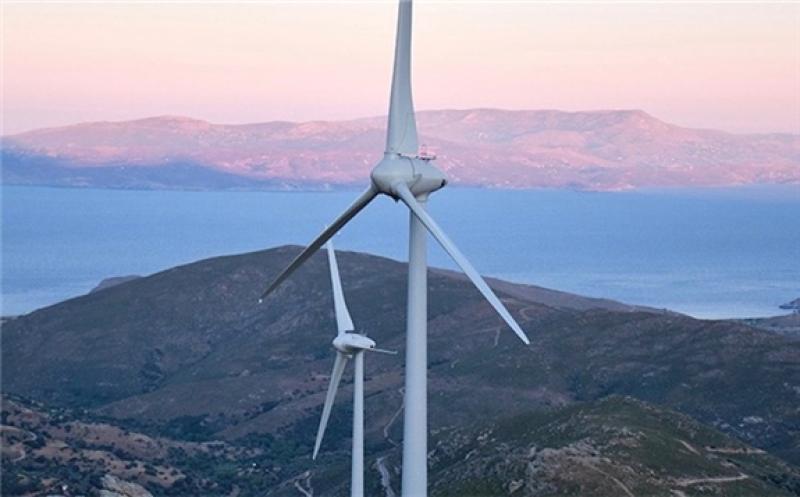 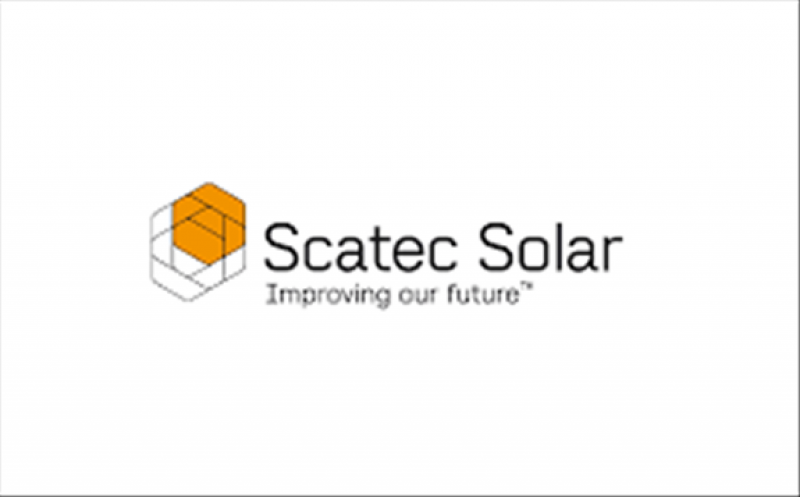