Albioma has completed the acquisition of a majority stake (75%) in the geothermal energy producer Gümüsköy (in the Izmir region); the remaining 25% has been acquired by Egesim, an industrial services provider well regarded within the industry in Turkey. 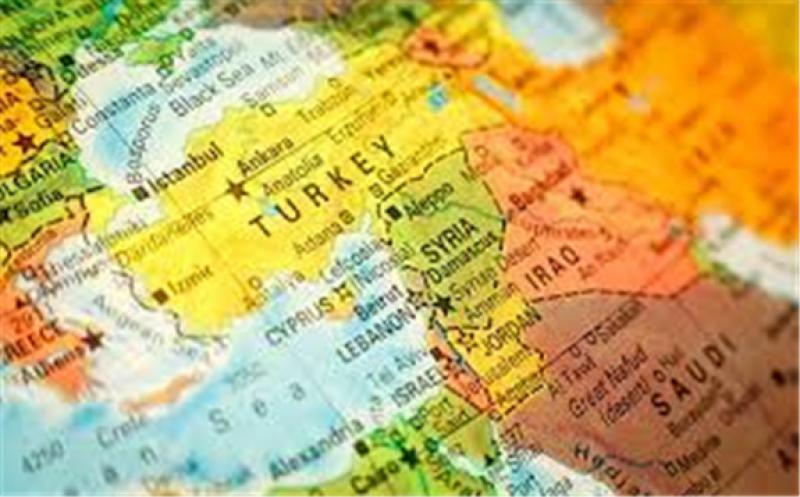 This is the Group's first geothermal power plant.

The acquisition gives Albioma a bridgehead in a new business characterised by significant technical added value, offering a strong fit with the Group's well-established biomass and solar energy businesses. This investment diversifies the Group's production mix and is fully consistent with the strategic approach announced by Albioma, which aims to increase the proportion of renewable energy in its mix to between 95% and 100% by 2030.

Geothermal power plants extract heat from below the earth's surface and convert it to electricity. This locally-produced, economically competitive energy source is available on a 24/7 basis. Like biomass, geothermal energy production is controllable, which enhances the dependability of electrical networks and facilitates the development of other, intermittent energy sources such as solar power.

The Gümüsköy power plant in Turkey

With an installed capacity approaching more than 1600 MW, Turkey ranks fourth in the world for installed geothermal capacity, with considerable potential for future development.

Commissioned in 2013 with a gross capacity of 13 MW, the Gümüsköy power plant uses heat from four production shafts to generate electricity under the terms of an operating licence valid until 2040 (with scope to extend for an additional 10-year period).

The plant currently exports up to 45 GWh of renewable electricity to the grid annually, with a dollarised feed-in tariff of approximately US$105/MWh, valid until 2023. Working with the existing personnel retained by Albioma, improvement works will be carried out at the facility, to increase output. 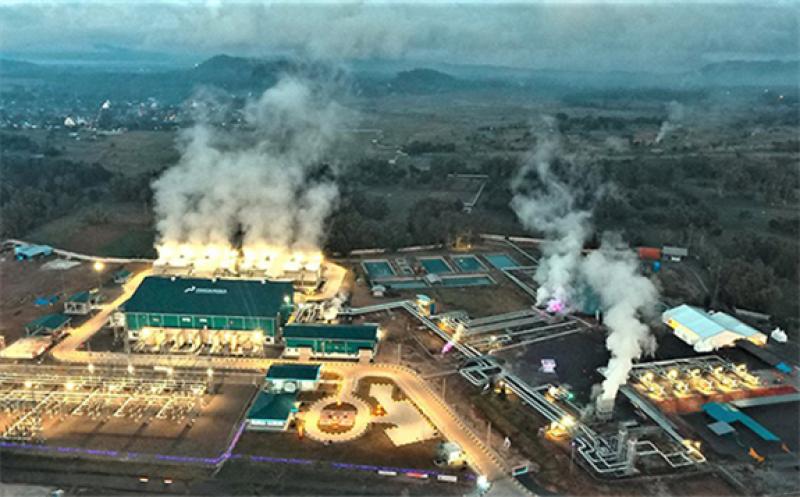 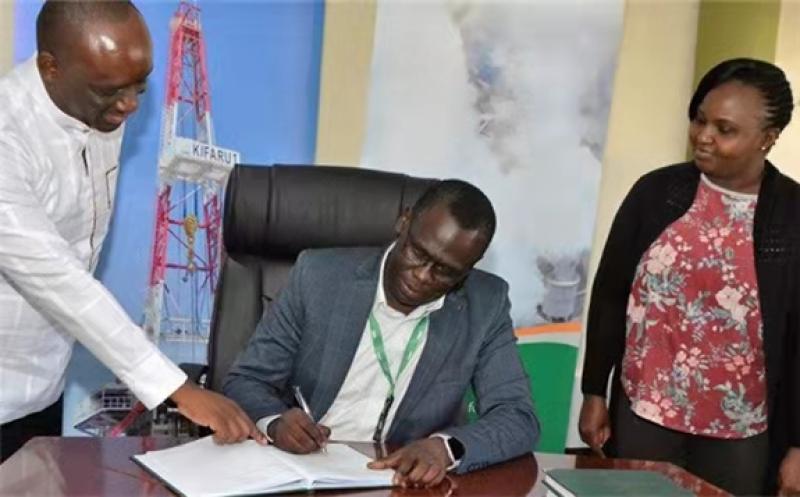 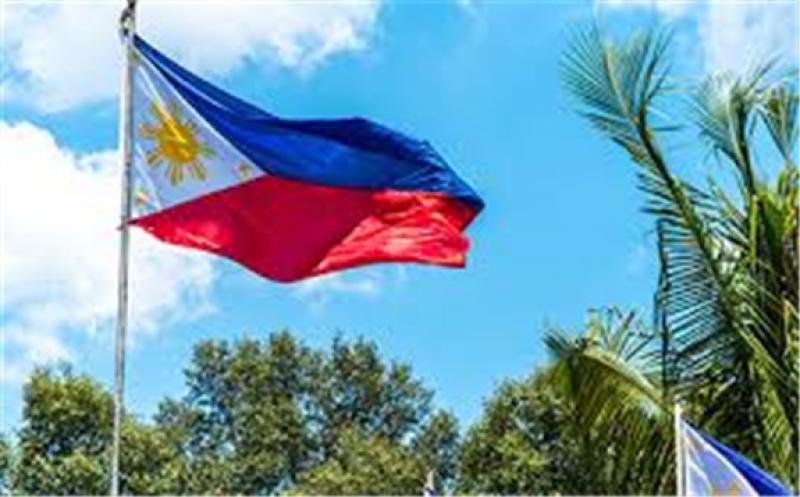 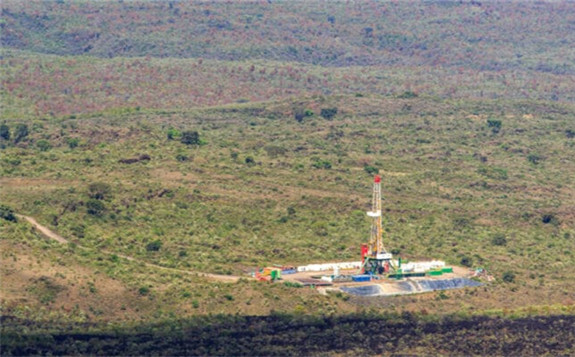