India’s energy ties with the United States have increased multifold in recent years, with imports of crude oil and natural gas gathering momentum under former US President Donald Trump. 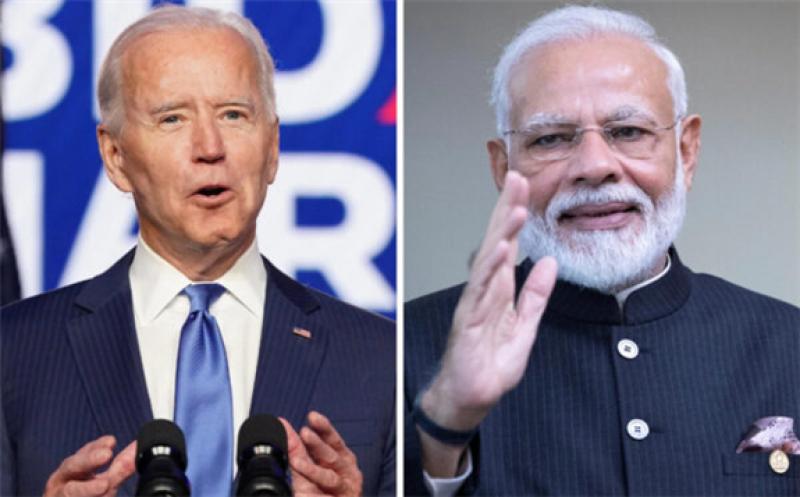 India’s Hydrocarbon trade with the US has increased from negligible in 2016 to $9.2 billion in 2020, increasing the share of energy in overall bilateral trade from less than 1-10 percent in recent years. However, with the Joe Biden administration taking charge, the energy association between the two countries is going to take a fresh turn moving more in favour of renewable energy.

Strengthened clean energy relationship between the two countries would help India in meeting the target of achieving 175 gigawatt (GW) of renewable energy by 2022. This includes 100 GW of solar and 60 GW of wind too. The Biden administration has already made it clear that the US will rejoin the Paris agreement on climate change. He is also set to overturn Trump’s weakening of rules affecting oil, gas and coal.

The Narendra Modi government is expected to push the US to back the India-led International Solar Alliance.

The change of guard will also be positive to the Partnership to Advance Clean Energy (PACE) between the two countries, which is working to accelerate inclusive, low carbon growth by supporting research and deployment of clean energy technologies.

“Energy co-operation in the clean energy sector is definitely going to ramp up, with the US joining back in the Paris Agreement. 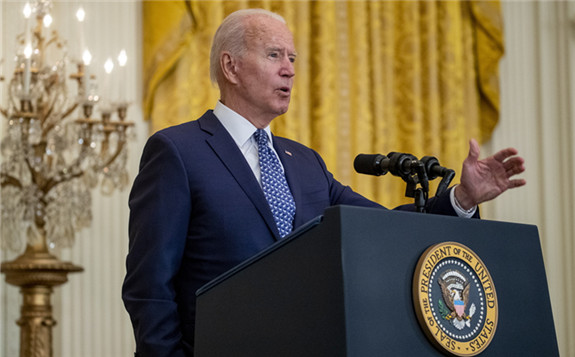 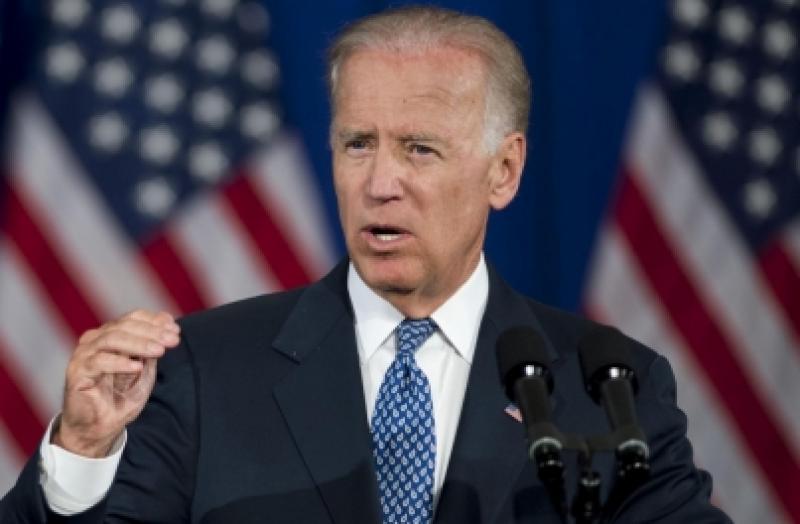