UK Bioenergy Generation up in Q3

Data recently released by the U.K. Department for Business, Energy and Industrial Strategy shows bioenergy capacity in the U.K. increased by 3.9 percent during the third quarter of last year. Power generation from biodegradable municipal solid waste (MSW) set a new record during the quarter, which the government attributed to capacity installed in late 2019. 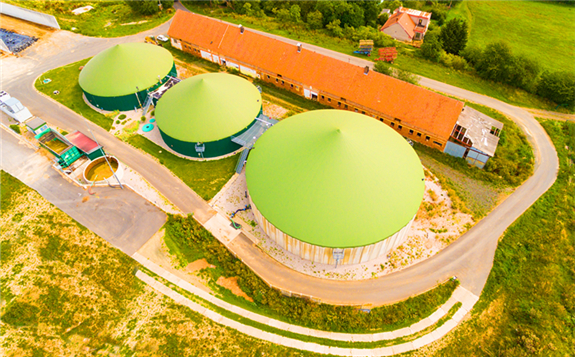 Overall, renewable electricity generation for the third quarter reached 29.4 terawatt hours (TWh), up slightly from the same period of last year. The BEIS also reported that although renewable generating capacity was up 2.6 percent, or 1.2 gigawatts (GW) when compared to the third quarter of 2019, the rate of growth has slowed.

According to the BEIS, bioenergy accounted for 12.7 percent of all U.K. electricity generation during the third quarter of 2020, up from 12.2 percent during the same period of previous year. 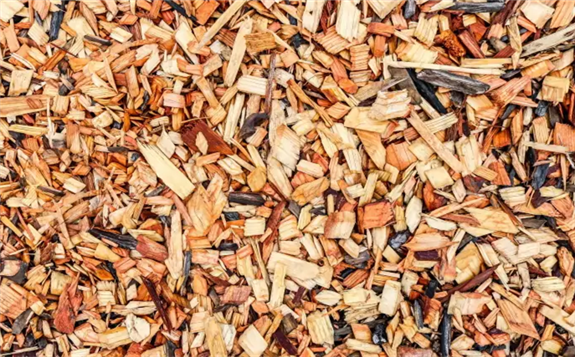 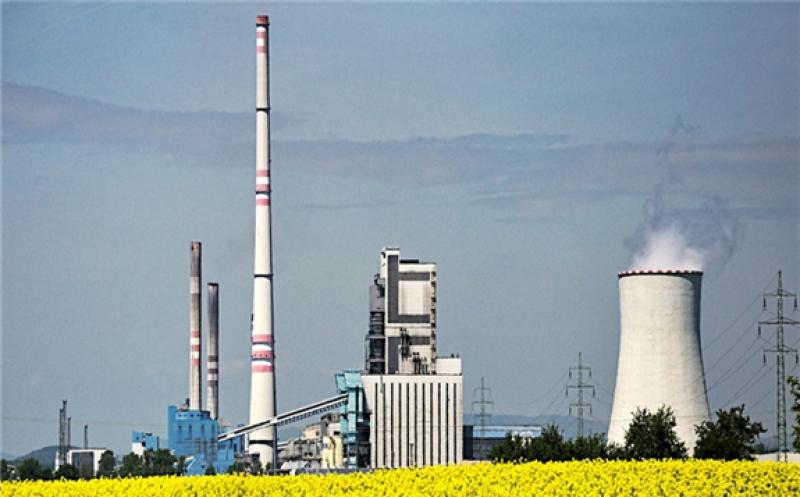 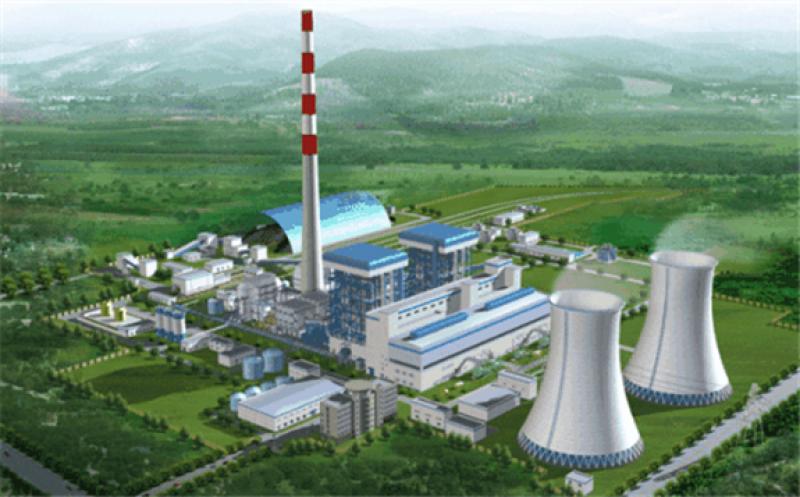