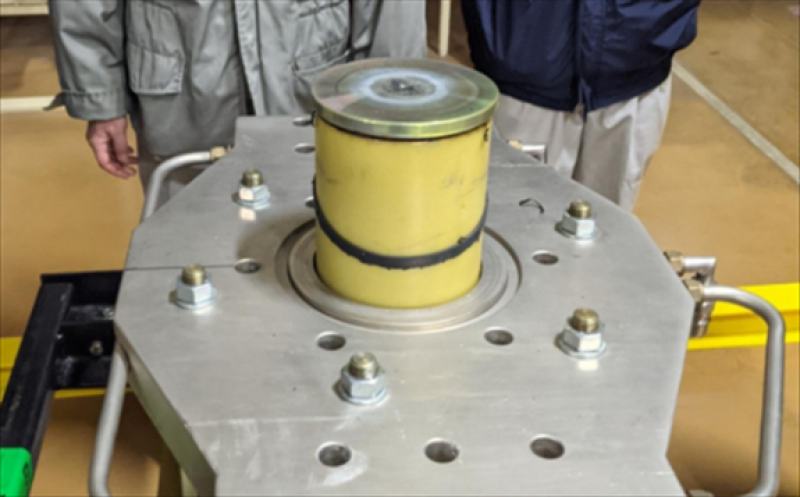 The test results made it possible to put into operation protective circuit breakers designed to work as part of a device for fast (protective) energy output from the superconducting windings of the magnetic system of the JT-60SA tokamak.

The devices were supplied to NIIEFA in 2014 under a contract with the Italian company NIDEC ASI, which is responsible for the development and delivery of a device for fast (protective) energy output for the tokamak. NIIEFA specialists organised distance learning for the end user on the technical features and rules of equipment’s operation.

The JT-60SA tokamak is a modification of the JT-60 tokamak, the flagship of the Japanese thermonuclear programme, which has been operating in Japan since 1985. The JT-60SA is a fully superconducting tokamak designed to solve the key physical problems of the international ITER and DEMO projects, and thereby bring the moment of fusion power generation closer. The construction of the tokamak officially began in 2013, and the assembly was completed in the spring of 2020. First plasma is scheduled for late 2021. 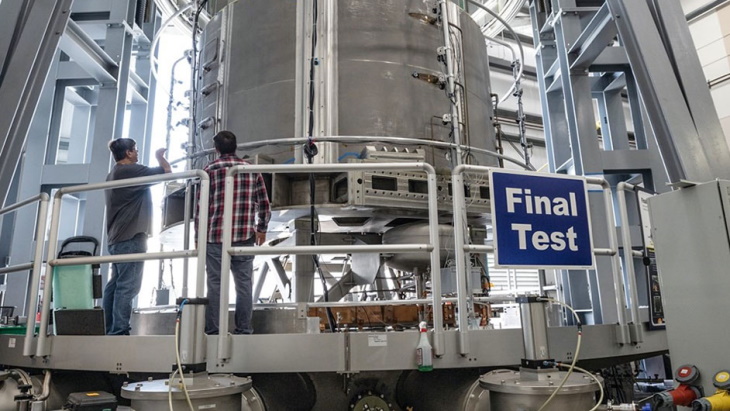 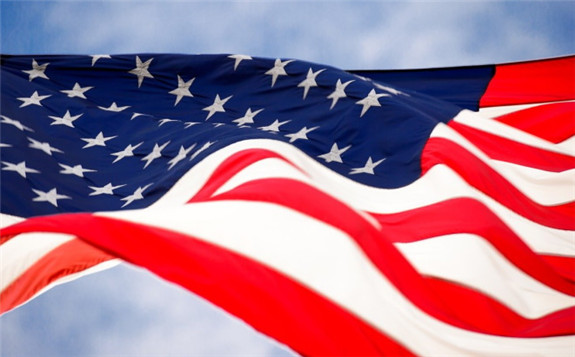 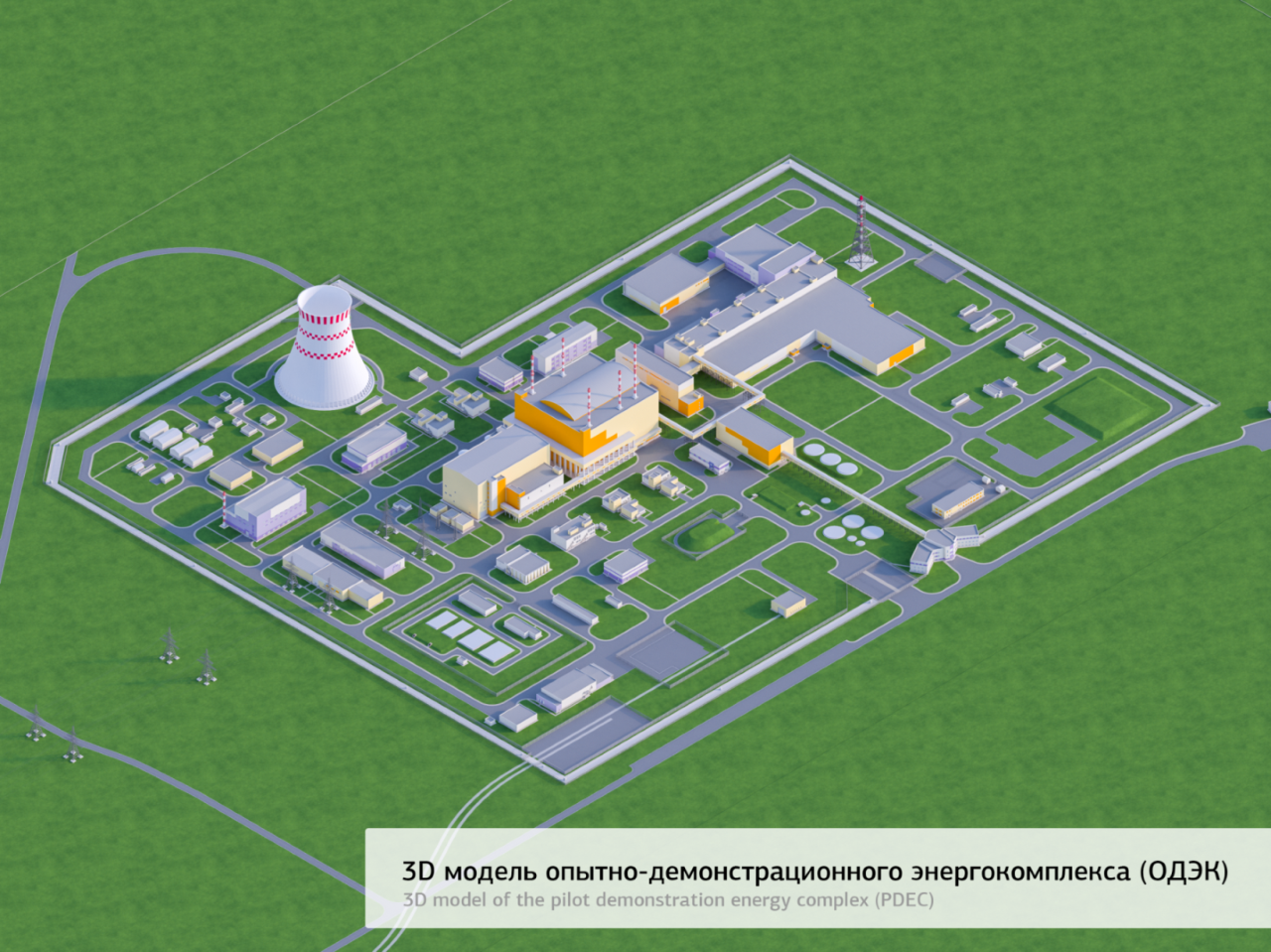 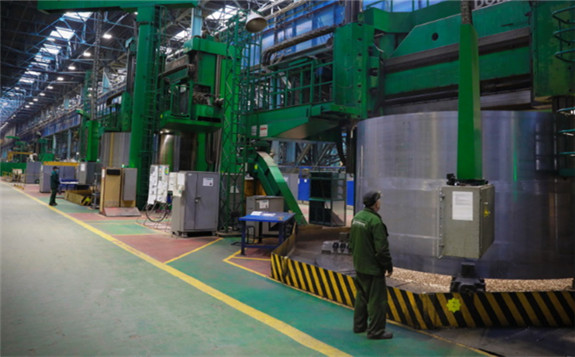 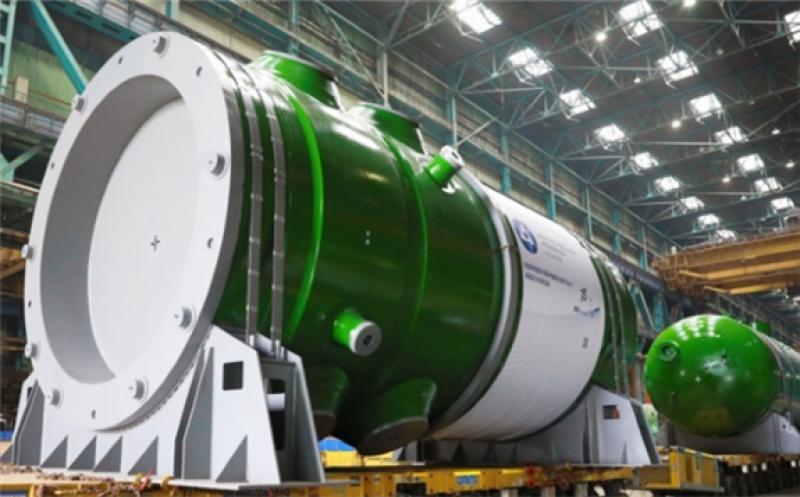 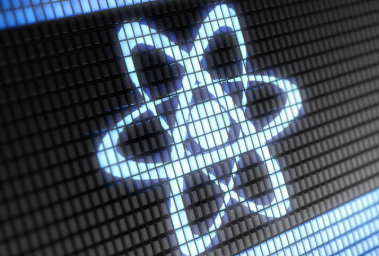 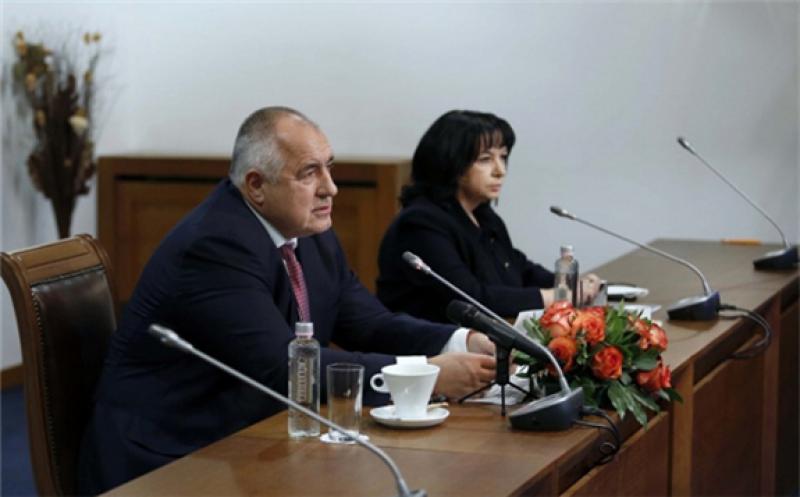 Bulgaria’s PM Met with CEO of Kozloduy NPP, Equipment Purchased for Belene Will Be Used for Units 5,6 of Kozloduy