Video: How NIO Plans To Beat Tesla In China

Previously on the brink of bankruptcy, Chinese electric vehicle manufacturer Nio is now on track to be one of the biggest EV companies in China, trumping all but Tesla… for now. Join us for this detailed look at how Nio went from nothing, to rivalling the likes of Tesla, in the space of just a few years.

The Chinese startup formerly went by the name of NextEV, a company with roots similar to those of global superstar Tesla, albeit in a different location. To gain traction in the automotive world, NextEV’s first initiative was a limited run electric supercar. This, the EP9, would be the turning point for the company which would, from now on, shall be known as Nio. With a range of more than 260 miles, it was built in conjunction with the firm’s Formula E division. Six of these 1,360 horsepower hypercars were sold to investors for over $3 million, while a further 10 models went on to be publicly owned.

After the success of this limited car, it’s hard to believe that years later, the Chinese startup would be facing financial difficulties, but that’s exactly what happened when in 2019, the company was on the brink of bankruptcy. It was the $1.4 billion investment from the Chinese government in early 2020 that saved the company, but in return it would lose a 24.1% stake which would then belong to the government. Later that year, it climbed to be the 5th most valuable automaker in the world, after Tesla, Toyota, Volkswagen and BYD, another Chinese car manufacturer.

The Insane Rise of The Car Maker NIO 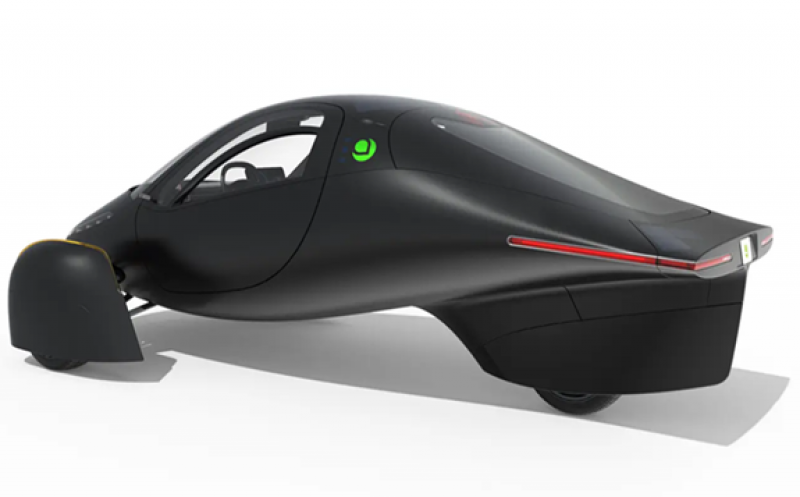 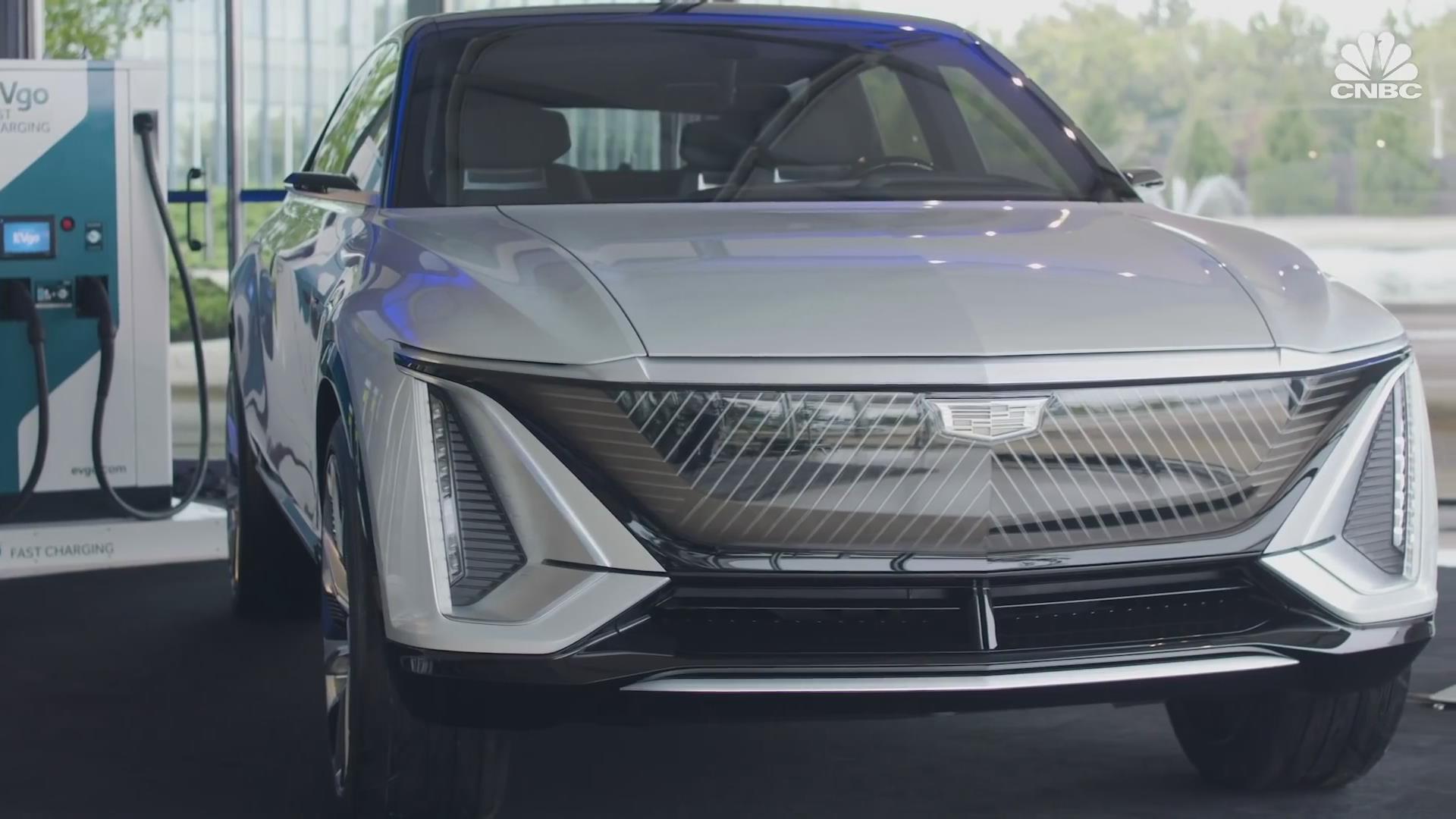 How Tesla, GM And Others Will Fix Electric Vehicle Range Anxiety? 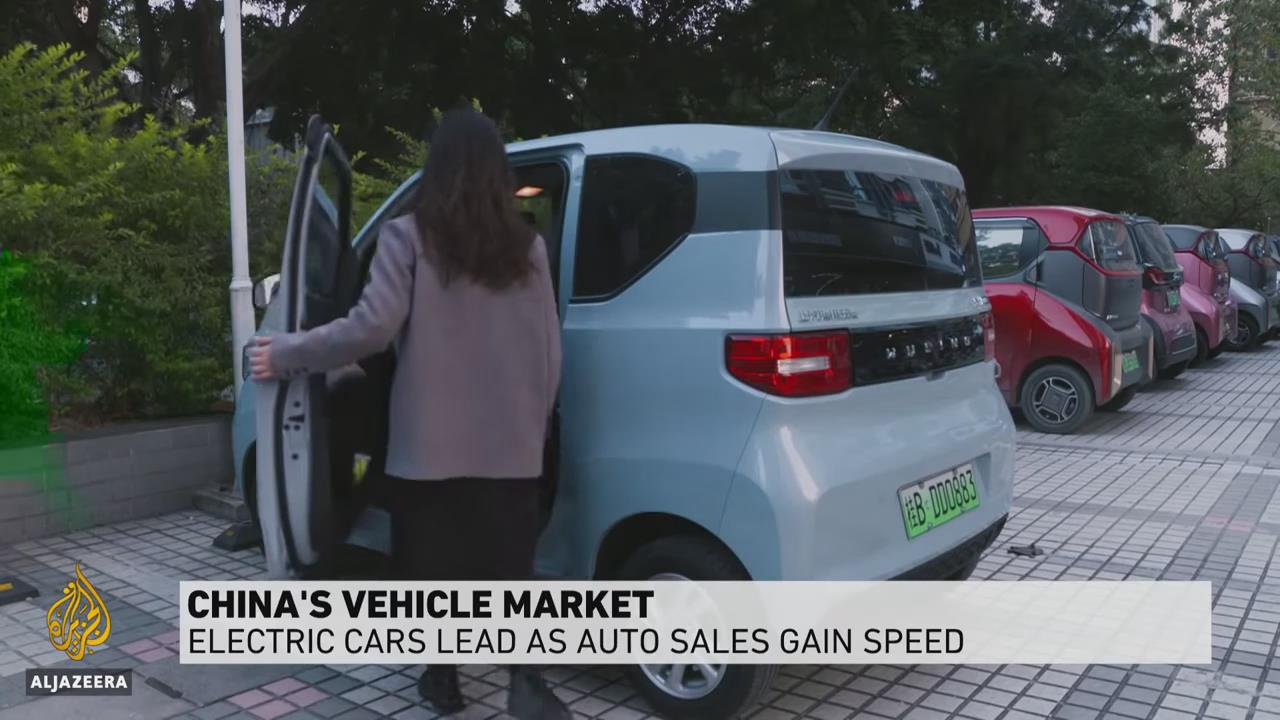 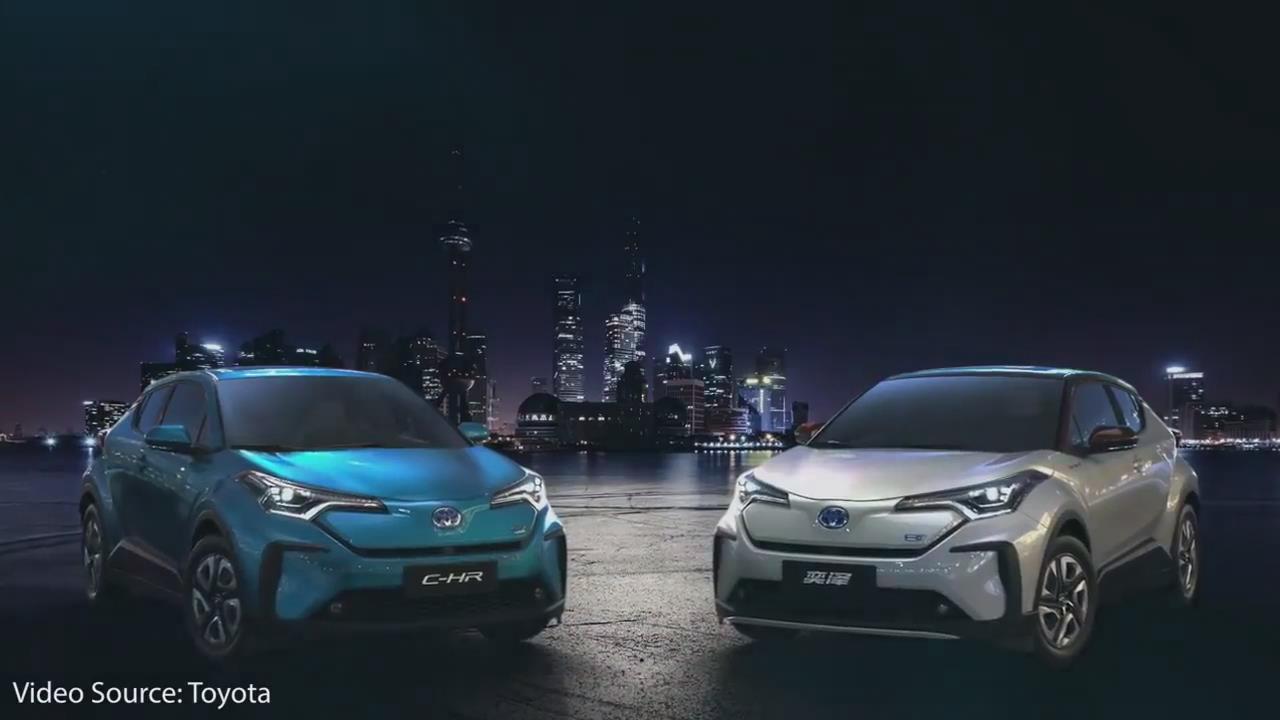 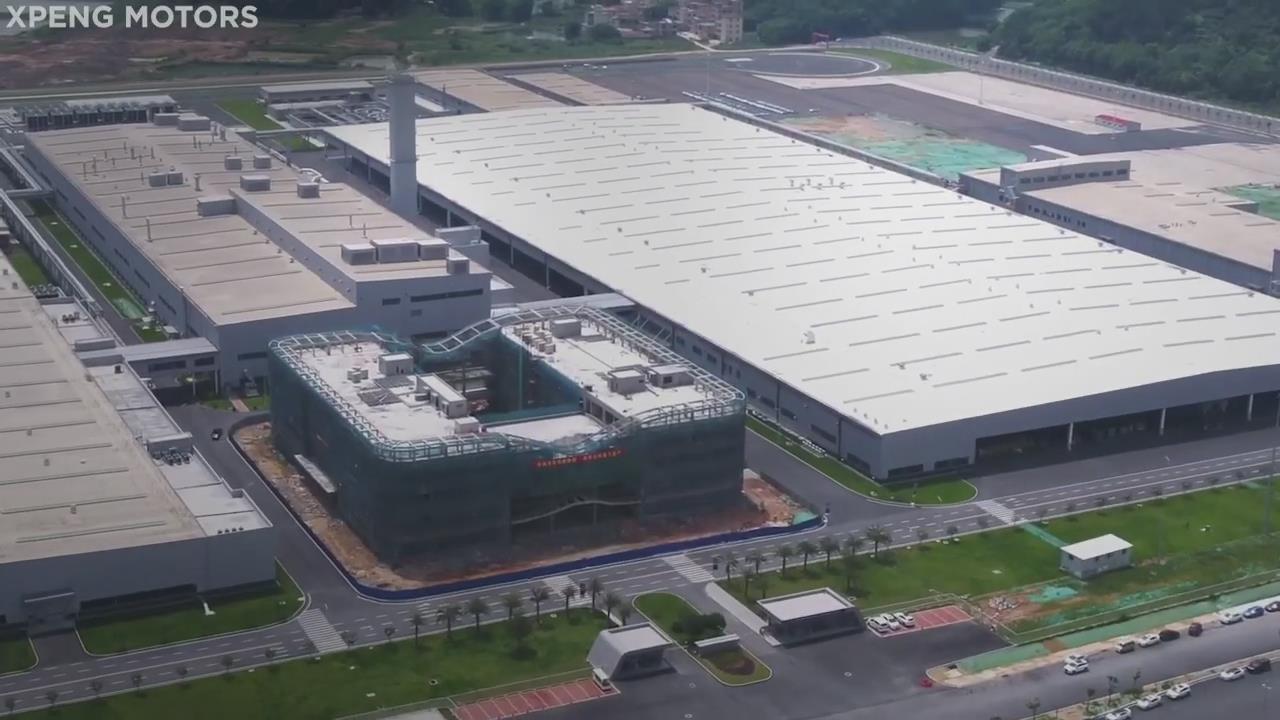 Video: How NIO Plans To Beat Tesla In China 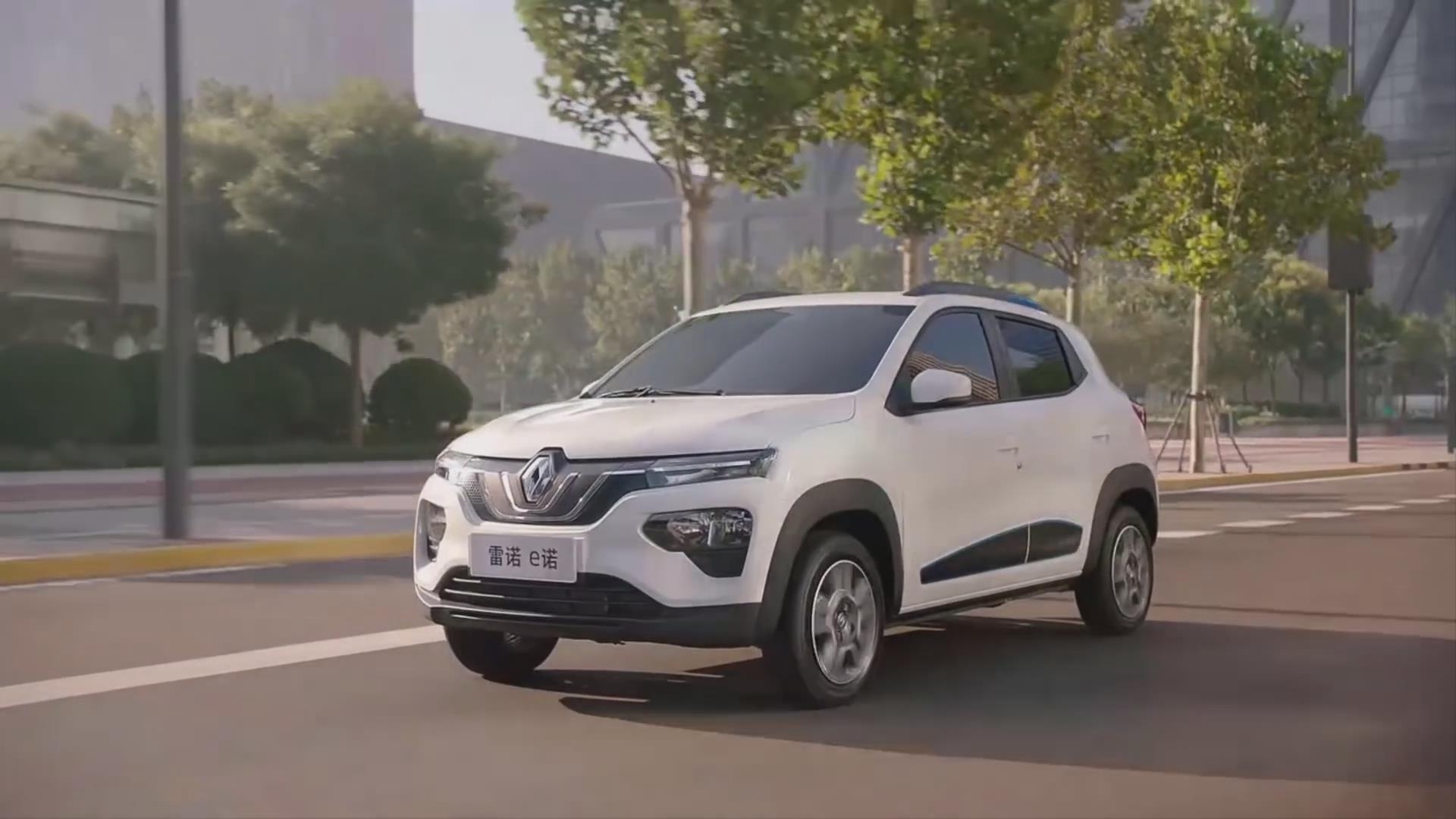