Curious about the impact of storms and disasters, Wood Mackenzie, a global research and consultancy business, looked at microgrids sized 100 kW and above that were built after storms and wildfires between 2012 and 2019, said Isaac Maze-Rothstein, research associate with Wood Mackenzie Power and Renewables. 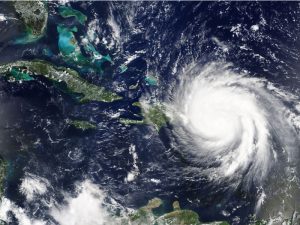 The study found that only 14% of US microgrid capacity was built in areas affected by the seven most costly natural disasters within three years of the incident, he said.

“I was surprised,” said Maze-Rothstein. “I thought that it would be the opposite story — that the microgrid market is moved by natural disasters.” He added that projects were built after disasters like Superstorm Sandy, but not many compared to the total market size during that time period, when 2.18 GW of microgrids were installed and operational in the US.

Recurring outages are a bigger motivator for businesses and manufacturers to consider microgrids for resiliency, the report said. Outages as short as “momentary blinks” in manufacturing facilities can bring down a whole manufacturing line, he noted. If for example, this happens in a metal making plant, the company might have to scrap a whole line.

As for the programs spurred by Superstorm Sandy — such as the New York Prize and the New Jersey Township Microgrid Program — there has been little action, he said.

Microgrid opportunities appear to exist in the state of North Carolina, which has installed only 9.8 MW of capacity since 2010. Yet, the state has been hit by storms Sandy, Matthew and Florence in recent years.

“The market for microgrid solutions is becoming more active, as customers in the state have brought on two more microgrid systems since Hurricane Florence in September 2018,” he said.

“North Carolina was hit by Sandy and Florence. That repeated nature of hurricanes coming through and business owners asking, ‘How do I make sure this doesn’t happen again?’ is what makes businesses look at microgrids. We found that North Carolina installed more microgrid capacity than New York three years following the events.”

Another hotspot is California, where wildfires are prompting public safety power shutoffs by utilities. These shutoffs have prompted hospitals, technology companies, communities and fire stations to build or look into microgrids, said the report. 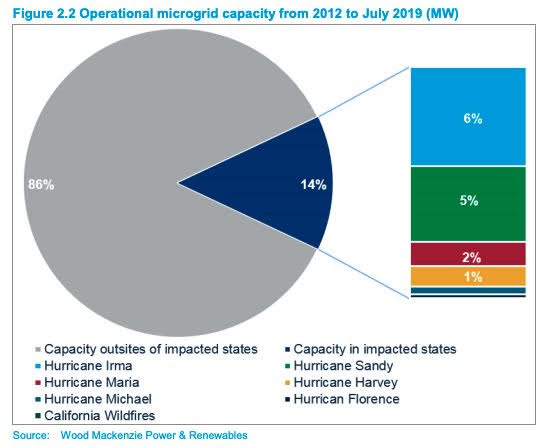 Monclair State University offers an example of repeated outages spurring a microgrid. The university was first hit by Superstorm Sandy and later, a turkey vulture sat on a utility line on the same day a car hit a utility pole. This sparked an outage that put the university in the dark on exam day, requiring the institution to delay final exams.

While there’s a lot of discussion about community microgrids, much of the activity is commercial and industrial, said Maze-Rothstein. That’s due in part to the fact that community microgrids involve numerous stakeholders, and it takes time for all parties to approve projects. Businesses, on the other hand, often require approval from only one person. And approval is generally based on economics.

“There’s usually an economic driver in the commercial and industrial projects,” he said.

“In California and the Northeast, there are value streams available and in some cases, other incentives, depending on the state,” said Maze-Rothstein.

A recent customer said that the environmental benefits of microgrids prompted him to install a microgrid. When pressed, he said, “If it had been more expensive, I wouldn’t have done it,” said Maze-Rothstein.

“Resiliency is something people are starting to think about more, but projects need an economic driver,” he said.

In the study, the report authors looked at microgrids built in areas hit by storms Sandy, Harvey, Burma, Maria, Florence, Michael and the 2018 California wildfire season. 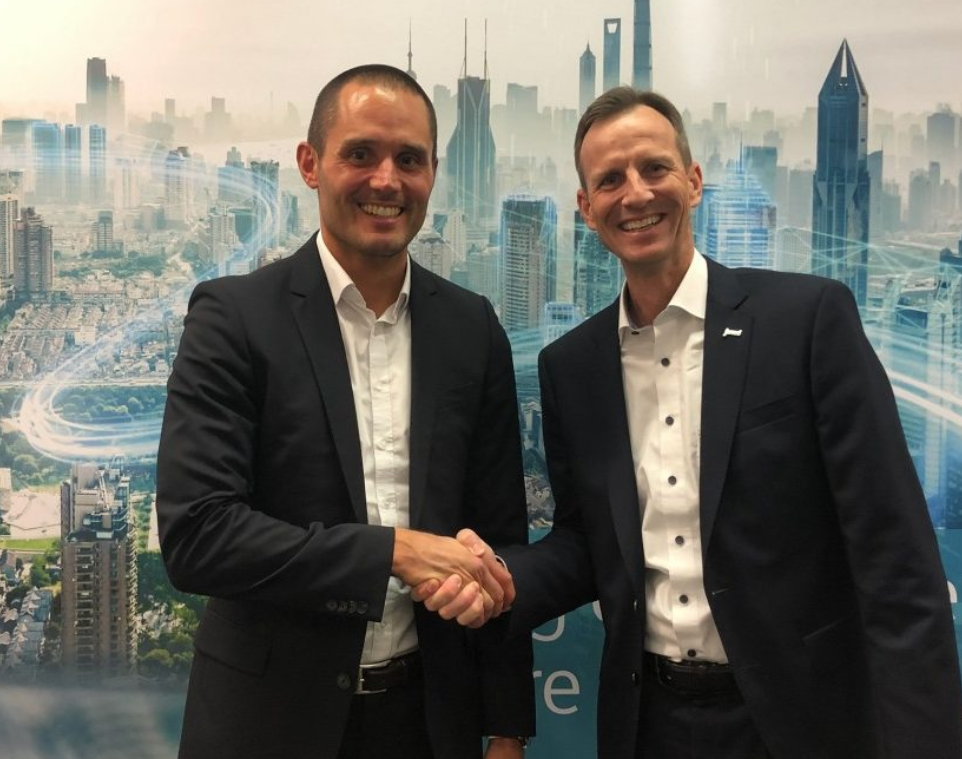 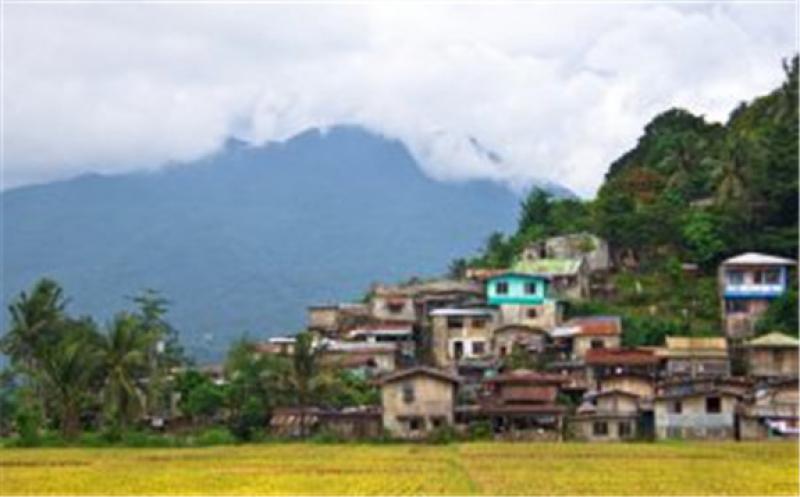 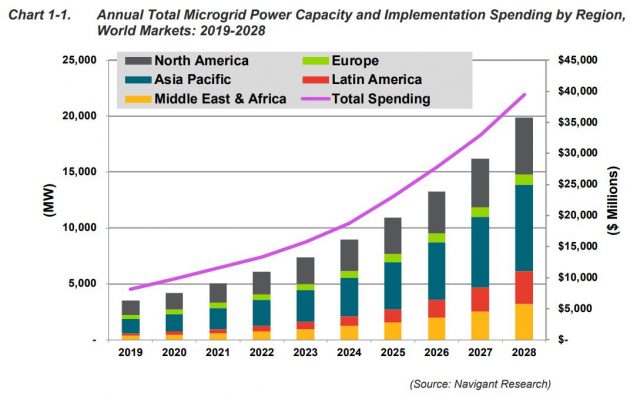 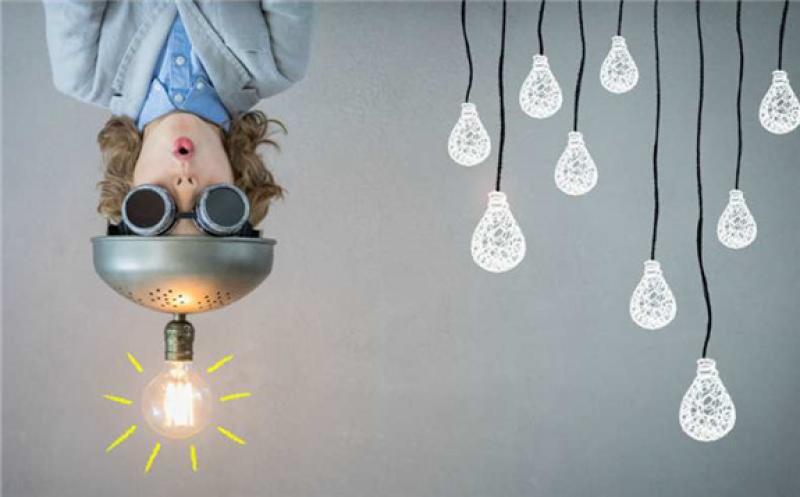 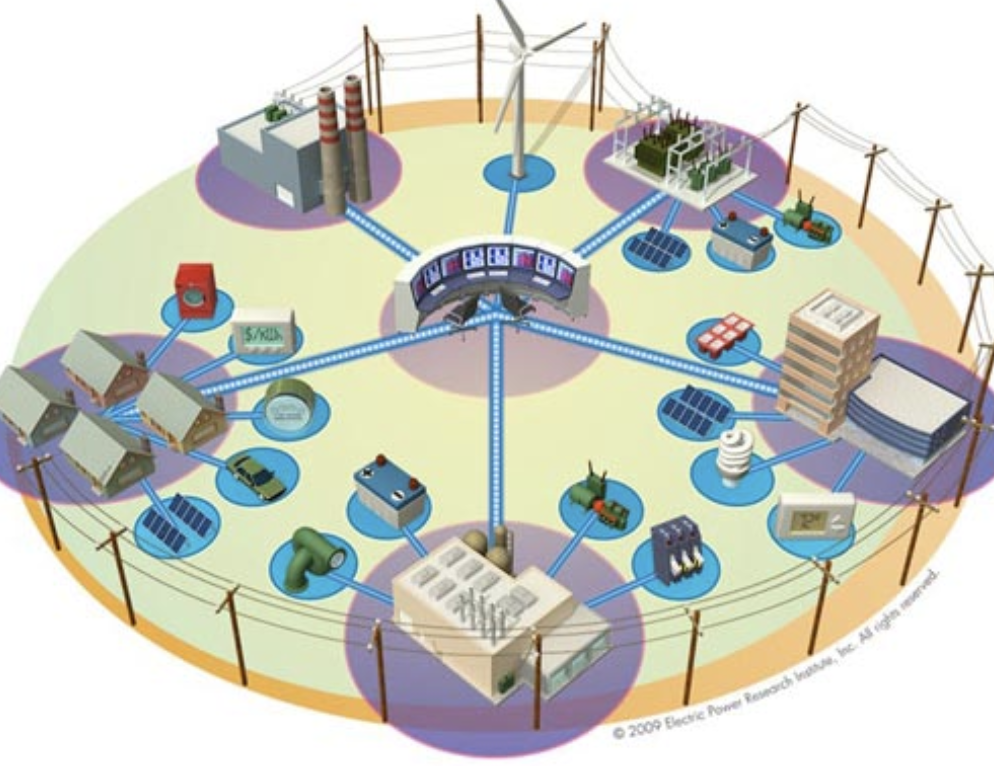 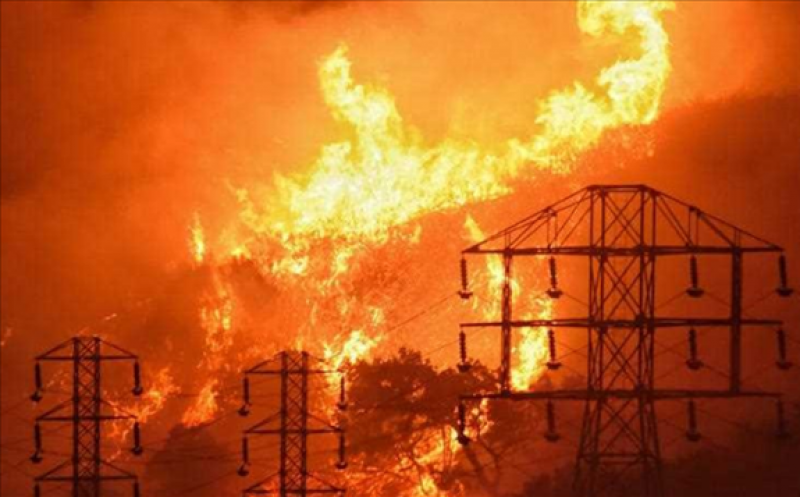