LNG exports from the three liquefaction plants located on Curtis Island off Gladstone hit a new high in the last month of 2020. 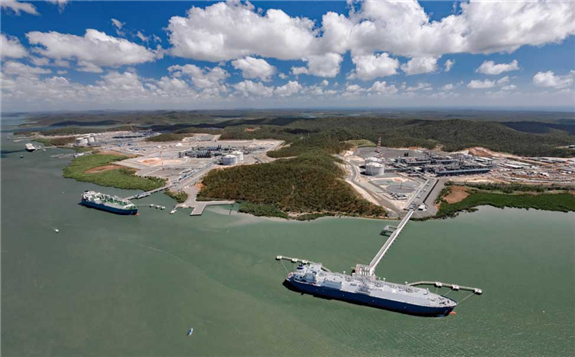 Gladstone Ports Corporation’s shipping data shows that the three liquefaction plants exported a total of 34 cargoes during the month. The cargoes had a total volume of 2.19 million tons of chilled fuel.

Exports jumped compared to the previous month when the three facilities exported a total of 31 cargoes, totaling 2.04 million tons of chilled fuel.

For the calendar year 2020, the three plants shipped a total of 340 LNG cargoes. Volumes of LNG exported reached 22.36 million tons. 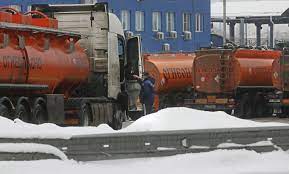 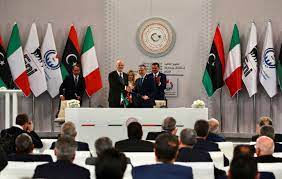 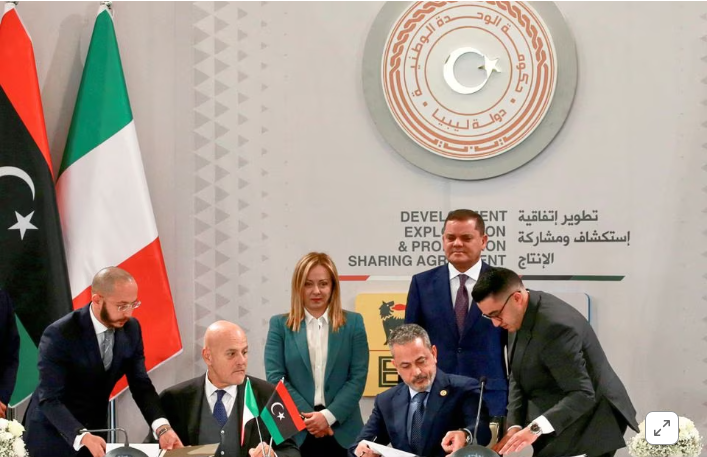