China's thermal coalfutures prices are set for their biggest monthly gain in nearly three years due to cold winter weather that is forecast to stretch into 2021. 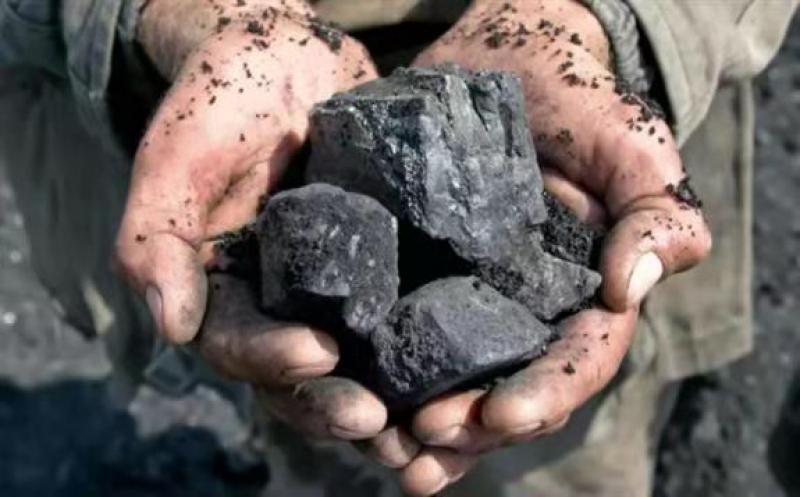 Zhengzhou Commodity Exchange thermal coal futures are up nearly 12% this month and on course for their biggest monthly gain since January2018.

"A new 'cold wave' is sweeping across the country. Due to a sharp drop in temperatures and rain and snow, heating demand will significantly increase," CITIC Futures said in a report.

Temperatures in North Asia, including China, are expected to fall below average in early January, according to Refinitiv forecasts.

The country's LNG imports, which already hit a record in November, are expected to chart new highs in December, contributing to gains in Asian spot prices which rose to a six-year peak this week.