U.S. Talos Energy and Mexico's state-controlled oil firm Pemex have another three months to discuss and possibly reach an agreement over how to manage and operate a massive oil find offshore Mexico, the chief executive of Talos Energy, Tim Duncan, said this week. 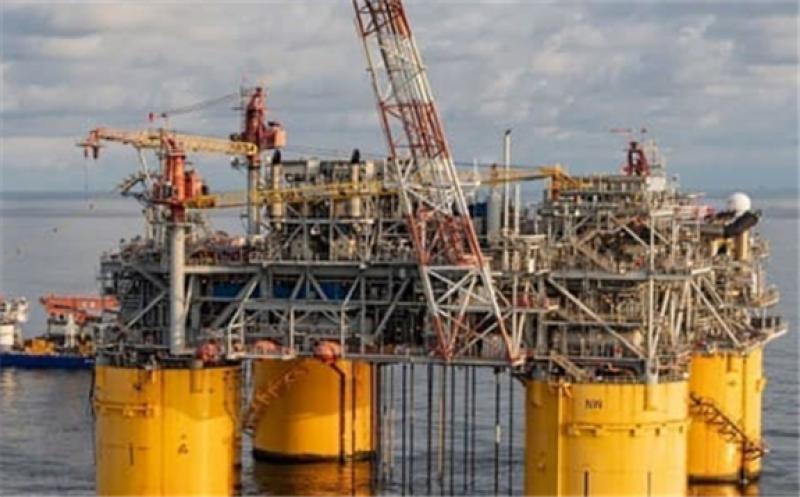 Talos Energy, leading a consortium of foreign oil companies, discovered the large Zama oil deposit in 2015. At an estimated 670 million recoverable barrels of oil, the discovery was the largest oil find in Mexico by a private company in decades. Pemex, however, says that the Zama deposit extends to a neighboring block operated by the Mexican state oil company.

At the beginning of this year, Talos Energy said that a third-party contingent resource evaluation of the Zama oil discovery from Netherland, Sewell & Associates, Inc showed that 60 percent of the total resources of Zama are located on Block 7 operated by the Talos-led consortium, while the Zama reservoir extends into the adjacent block to the east, owned by Pemex and, therefore, is subject to unitization between the consortium and Pemex.

Earlier this year, Mexico ordered Talos Energy to reach an agreement, the so-called "unitization agreement" with Pemex over the massive discovery, in order to develop the Zama reservoir together "in a way that would maximize its value."

In early November, Talos Energy said in its Q3 financial report that "unitization discussions with Petróleos Mexicanos (Pemex) continue regarding the Company's Zama discovery in offshore Mexico. Talos maintains its target to conclude unitization negotiations by mid-January, as directed by Mexico's Ministry of Energy."

The original deadline for reaching such an agreement expires next week, but the Mexican ministry of energy has now extended the deadline by 60 days, Talos Energy's Duncan said.

"Continuing talks with Pemex during the extended period represents the clearest and fastest route towards expedited first oil, which benefits all parties involved, including the government of Mexico," Duncan told said.