Minneapolis-based Xcel Energy will work with Idaho National Laboratory to demonstrate a system that uses a nuclear plant’s steam and electricity to split water. The resulting hydrogen will initially be used at the power plant, but it could eventually be sold to other industries. 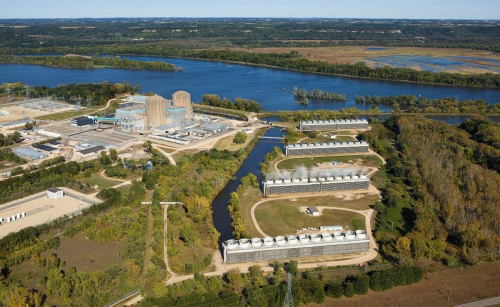 The new project is the first to pair a commercial electricity generator with high-temperature steam electrolysis (HTSE) technology. It builds on a project launched last year to demonstrate how hydrogen production facilities could be installed at operating nuclear power plants.

Industrial-grade hydrogen is commonly produced today by stripping it from natural gas molecules, emitting carbon monoxide in the process. Since nuclear power plants do not emit carbon or other air pollutants, hydrogen made by splitting water at nuclear plants can help lower the carbon footprint of industrial hydrogen customers.

The project will demonstrate HTSE using heat and electricity from one of Xcel Energy’s nuclear plants, likely the Prairie Island Nuclear Generating Station. Steam electrolysis can be a very efficient process in specific applications, and it relies on high temperature to split water and produce hydrogen.

HTSE technology is a natural fit at nuclear power plants, where high-quality steam and electricity are both accessible. Xcel Energy also has a large amount of wind in its energy generation portfolio, which offers an opportunity to demonstrate how a nuclear plant’s electricity could be used to make hydrogen when wind energy satisfies grid demand.

Commercial hydrogen production via low-temperature electrolysis will be demonstrated by a previously awarded project, which launched in September 2019. Led by Energy Harbor’s Davis-Besse Nuclear Plant near Toledo, Ohio, the two-year project will demonstrate a 1- to 3-MWe low-temperature electrolysis unit to produce commercial quantities of hydrogen. The third utility participating in the project, Arizona Public Service (APS), which operates the Palo Verde Generating Station, is also evaluating the integration of nuclear energy with hydrogen production.

A recent analysis under DOE’s [email protected] initiative, led by the Hydrogen and Fuel Cell Technologies Office, estimated that hydrogen produced by HTSE at a nuclear plant could be cost competitive in today’s market. The report was published by the National Renewable Energy Laboratory. 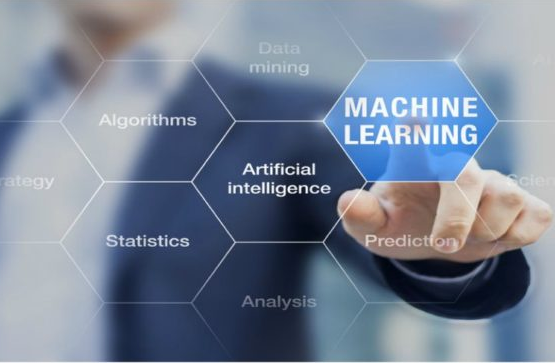 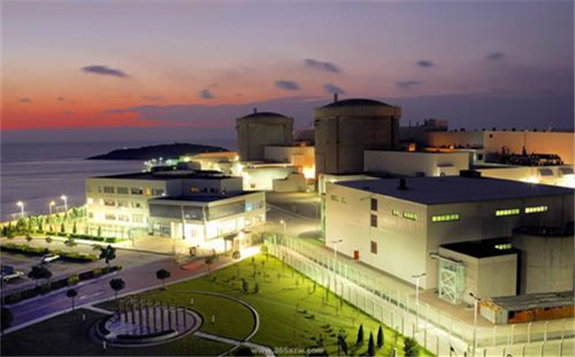 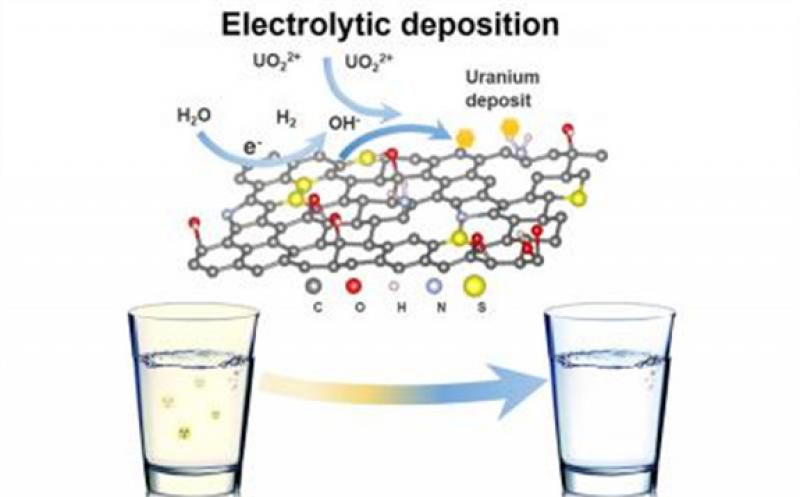 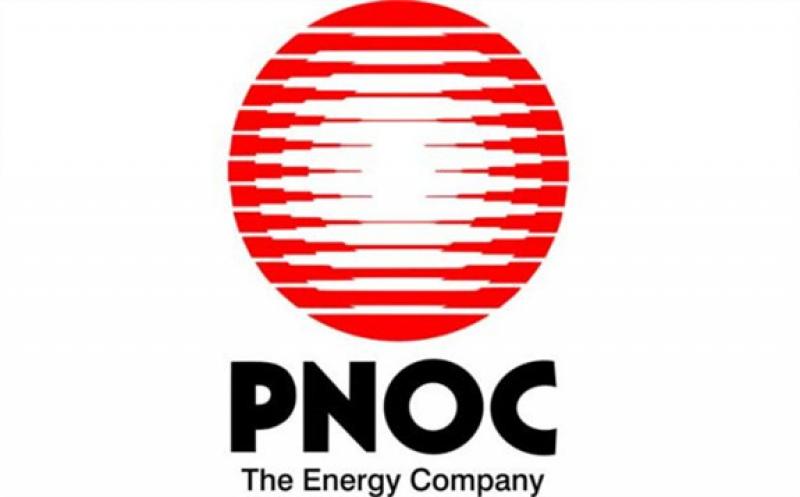