Hydro-Québec will construct a new electrolyser facility to supply green hydrogen and oxygen to the Recyclage Carbon Varennes (RCV) project near Montréal, Canada. 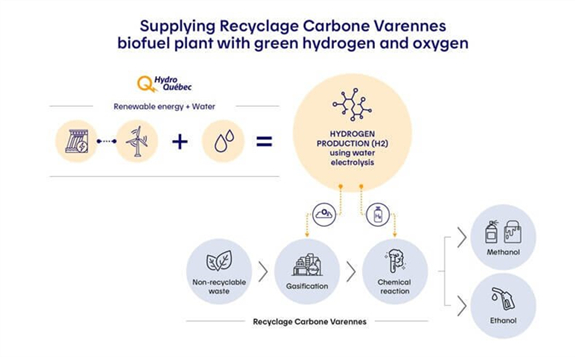 Hydrogen produced at the site will be used as the gasification agent at the RCV biofuel plant. The RVC plant project hopes to transform non-recyclable waste into biofuels, providing an alternative to landfill.

“Thanks to our fleet of over 60 hydroelectric generating stations with a total output of 36,700 MW, the power produced by Hydro-Québec is over 99% clean. This puts Québec in a prime position to take on a leading role in the production of green hydrogen,” said Hydro-Québec’s President and CEO, Sophie Brochu. 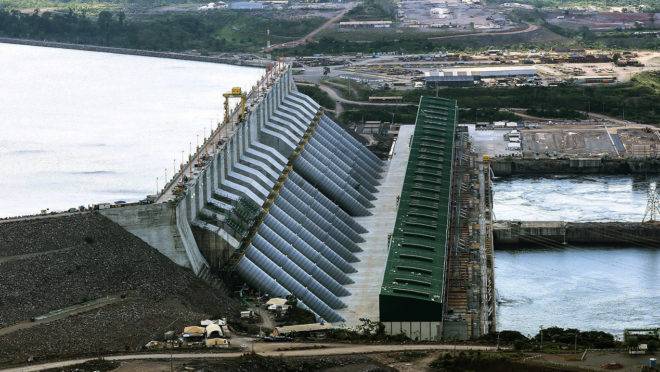 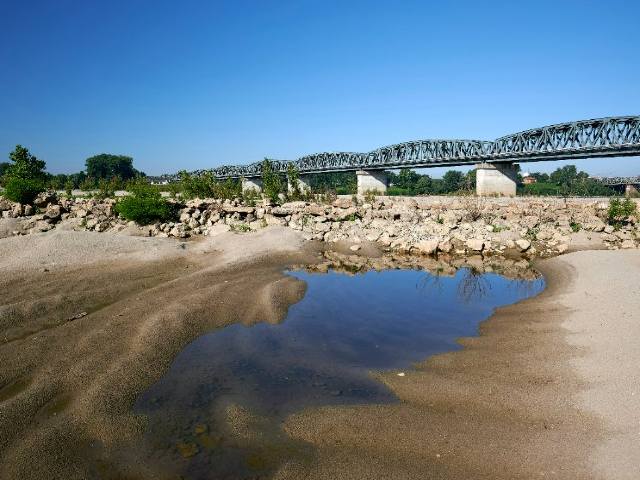 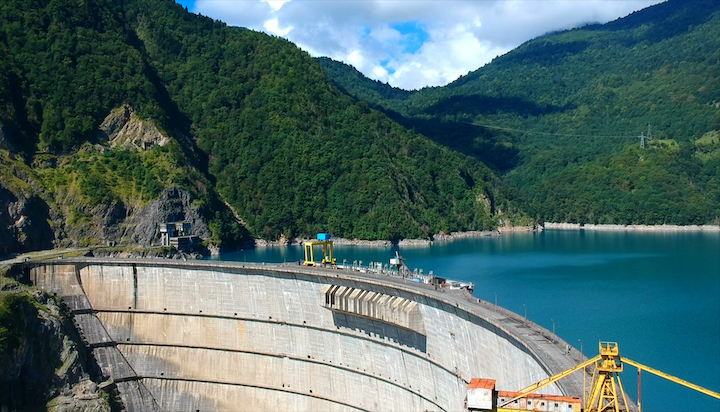 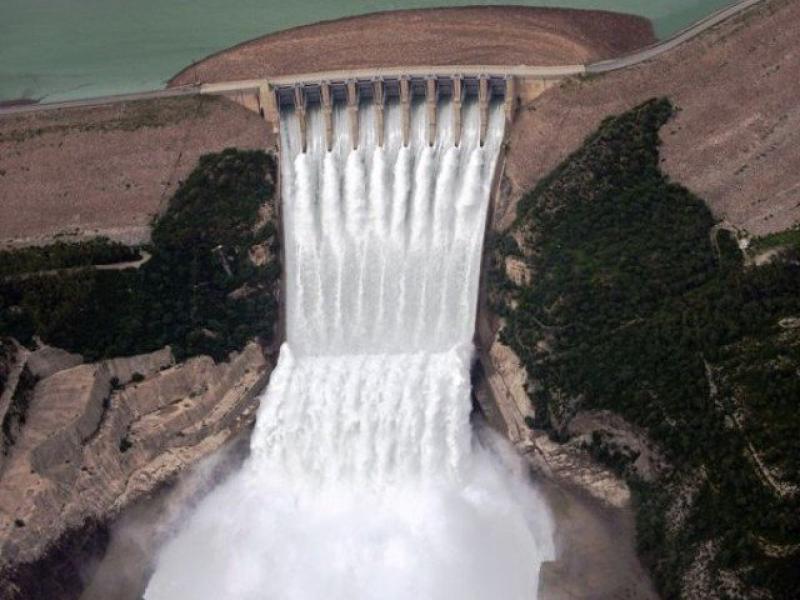