Doosan Heavy Industries & Construction announced on Nov. 30 that it has signed an agreement with Korea Western Power to participate in a hydroelectric power plant construction project in Phou Ngoy, Laos.The project is being carried out jointly by Charoen Energy and Water Asia (CEWA) of Thailand, which signed a business agreement with the Lao government, and Korea Western Power. In August, the two companies signed a three-way investment agreement with Korea Overseas Infrastructure and Urban Development Corp. (KIND). 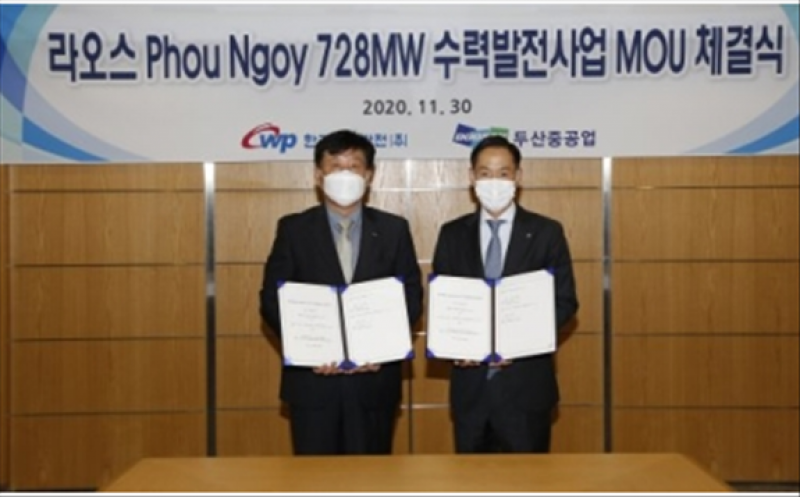 Doosan Heavy Industries and Construction agreed to work together with Korea Western Power to jointly develop the hydroelectric power plant project in Laos, localize key materials and equipment for the plant and find export markets for them.

The 728MW Phou Ngoy Hydroelectric Power Plant will be built in Champasak, southern Laos. The build-operate-transfer (BOT) project will cost about US$2.4 billion. Doosan Heavy Industries and Construction plans to carry out the project in an engineering, procurement and construction (EPC) method, which will make the company responsible for procurement of equipment and materials and building the power plant. In January 2021, Doosan Heavy and Korea Western Power will jointly carry out basic design work after an on-site survey, and start the construction of the power plant in 2022 and complete it in 2029.

Doosan Heavy has been actively expanding its eco-friendly hydroelectric power generation business recently. In October, it signed a 410 billion won contract with Korea South-East Power for the construction of Upper Trishuli-1 Hydroelectric Power Plant, and will also push for participation in a Pakistani hydroelectric power plant project. In November, it signed an agreement with Korea Midland Power to enter the overseas hydro power generation market. 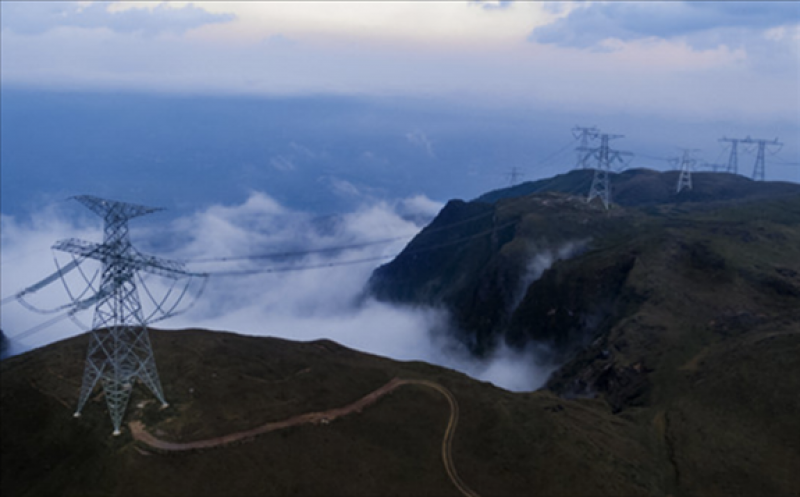 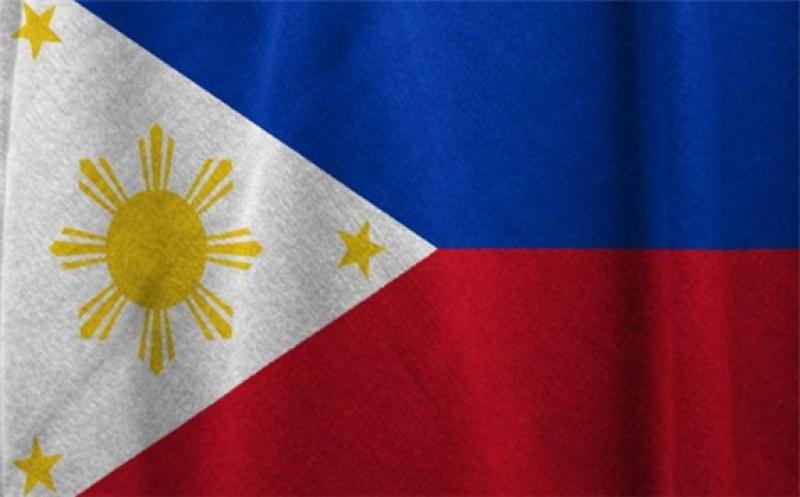