State-owned CIL's 54 coal mining projects are facing delay due to various reasons such as contractual issues and delay in green clearances among others, the world's largest coal miner said. "A total of 120 coal projects costing Rs 20 crore and above are in different stages of implementation. Out of which 66 projects are on schedule and 54 projects are delayed," Coal India Ltd (CIL) said in its annual report. 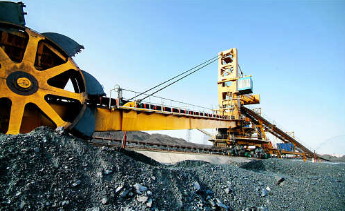 The major reasons for delay in implementation of these projects are delays in obtaining environment clearance (EC), forest clearance (FC), possessions of land and issues related to resettlement and rehabilitation, contractual issues and evacuation facilities among others.

The public sector undertaking further said that 20 projects with a total investment of Rs 11,807.78 crore were approved in 2018-19.

Coal India accounts for over 80 per cent of domestic coal output.

Based on the demand projection in 'Vision 2030' for coal sector in the country and subsequent demand projection on CIL, a perspective plan has been prepared to project production plan in medium and long-term basis up to 2030-31 wherein the company is envisaged to grow at the rate of about 7.6 per cent till 2024-25 to meet the coal demand of the country.

To achieve projected growth in production, CIL has identified major projects and assessed their related issues, it said. 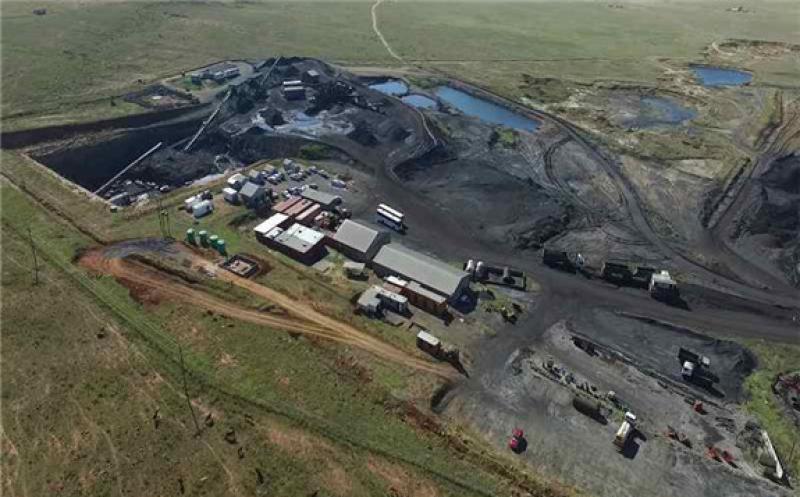