The Korea Institute of Fusion Energy (KFE) announced on Nov. 24 that it succeeded in operating 100,000,000°C plasma, which is a core condition for nuclear fusion, for at least 20 seconds.

The duration is a world record. In 2019 and February this year, the institute succeeded in operating the ultra-high temperature plasma for eight seconds or more.

At present, the nuclear fusion research institutes of the other countries including China have yet to maintain the same type of plasma for 10 seconds or more although they are capable of realizing it for a very short moment. The KFE accomplished its goal by improving the performance of the internal transport barrier.

The KFE’s new goal is to maintain the operation for 300 seconds by 2025. “The duration of 300 seconds means being capable of controlling the instability of nuclear fusion-based power generation,” it explained, adding, “We are going to continue with our challenge to realize nuclear fusion energy, which is a goal of the entire human race.”

This article is reproduced at www.businesskorea.co.k 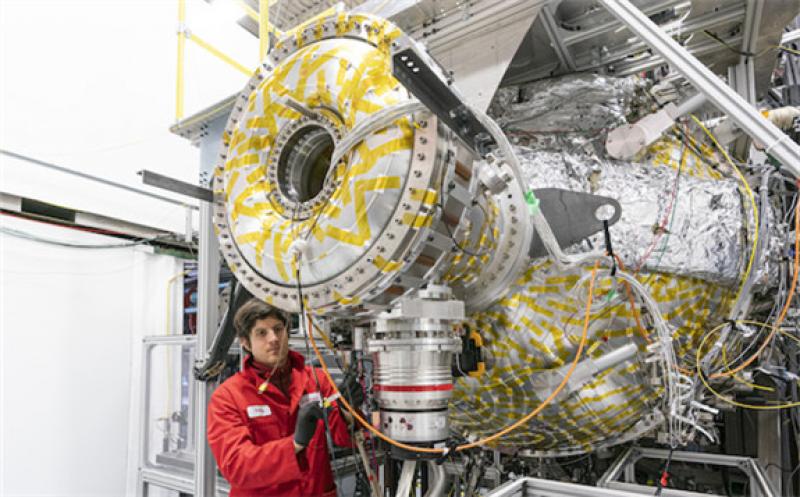 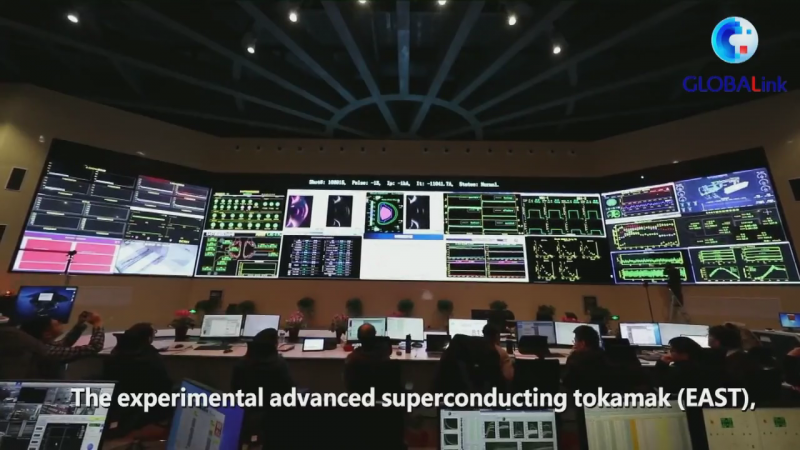 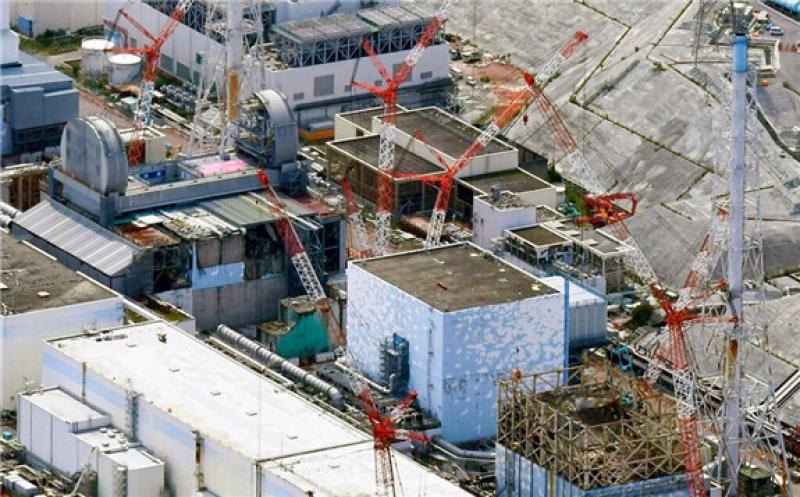 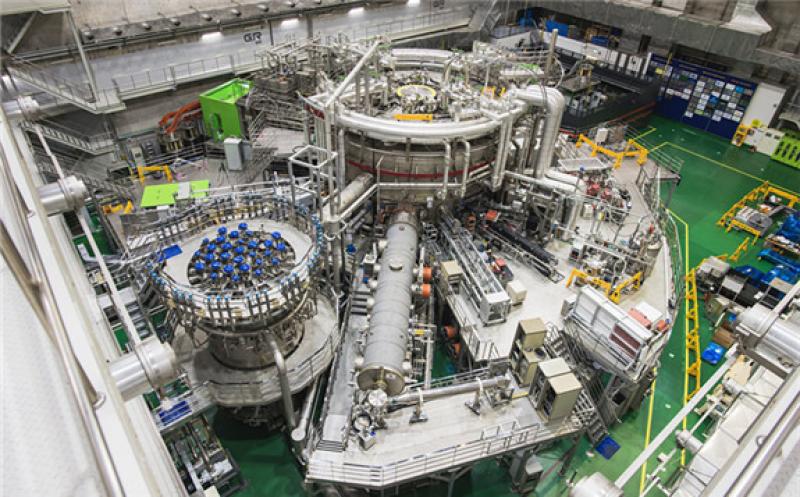 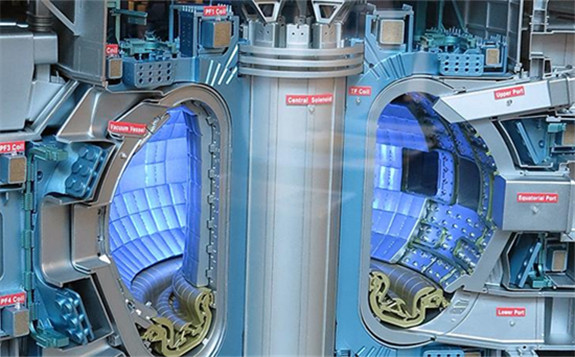