Natural gas was supposed to help industrialise the northern provinces, but after a string of project cancellations it will be transported to the more prosperous south 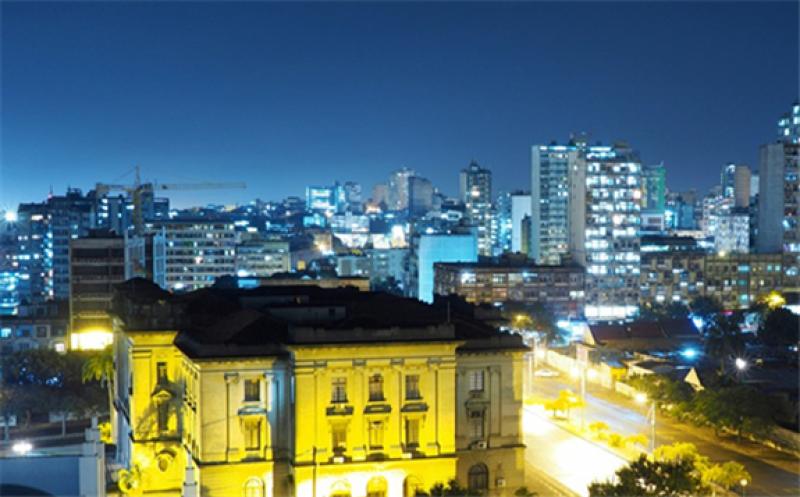 What is the best way to remove the Rovuma Basin’s gas from the far—some would say forgotten—north of Mozambique to the capital and economic centre of the country in the far south? That was the only big question considered on Tuesday by Mozambique’s Council of Ministers, which decides whether it should be sent by road, sea or pipeline.

Once upon a time, Mozambique had a Gas Master Plan. It was to use gas to industrialise, in particular, the gas-rich north via the allocations that Mozambique secured in various agreements. But now—with Cabo Delgado, the gas-rich province, aflame with an Islamist-inspired insurgency—those plans are in ruins. But continuing to neglect the north is liable to further worsen discontent, observers fear.

Norwegian chemical company Yara International signed on to build a 1.2-1.3mn t/yr fertiliser plant and generate 30-50MW of power in Palma using 80-90mn ft3/d of domestic market gas. Kenyan power company Great Lakes Africa Energy was allocated 41.8mn ft3/d of gas to build a 250MW power plant in Nacala, a port town further down the coast. Of the three projects, only the Nacala power plant remains on the table.

At Shell’s Q3 results presentation at the end of October, CEO Ben van Beurden said the company does not expect to develop any new greenfield GTL projects—and a spokesman confirmed this means the Mozambique project is off.

Van Beurden’s presentation came just days before news broke in Mozambique that Yara had officially pulled out of its fertiliser project.

Great Lakes Africa Energy tells Petroleum Economist it would “remain steadfast in our commitment to fulfilling [the] project”. However, this development would not have the transformative effects of the Shell or Yara projects. Those two—which were to be situated in Palma, the district where Total is pushing forward with its LNG project—would have been unprecedented in a country that imports all its fertiliser and liquid fuels.

There had always been arguments over whether such projects were the right strategy for Mozambique. Economist Tyler Biggs told Petroleum Economist back in 2015 that “there are a lot of reasons to question” the logic of processing gas in-country as such decisions should be “determined by comparative advantage, technological advantage” rather than just the presence of natural resources.

At a conference in Maputo in 2018, Shell and explorer Anadarko, the then-operator of Mozambique LNG, had a showdown over the provision of gas for domestic projects—which ultimately seemed to have killed them off. Shell’s Moon Hussain accused Anadarko of “holding everybody to hostage” by refusing to certify more gas to supply Shell’s project; Anadarko’s Steve Wilson described the gas-to-power project as “a bloody fairy tale”.

Total subsequently bought Anadarko’s stake and also took a major interest in a new LNG import project situated just outside Maputo. This suggested that Mozambique’s northern gas would indeed be shipped down the coast.

But Joseph Hanlon, an economist at the London School of Economics and long-time Mozambique commentator, says this represents a missed opportunity. “Many countries have used domestic gas as a basis for industrialisation,” he tells Petroleum Economist. “Mozambique proposed to do that with fertiliser, GTL and electricity, and that could have been extended to chemicals. All of this would have been based in the north of the country, which has no industry. But the government has abandoned any idea of northern industrialisation—instead the gas will be exported for the money or sent to Maputo to support industry there.

“Yet again, the north is being ignored. No one should be surprised that there is a civil war in Cabo Delgado started by young men who see only poverty and no gain from the gas and rubies,” Hanlon says.