Onkalo is a game changer for the long-term sustainability of nuclear energy, Director General Rafael Mariano Grossi said today in Olkiluoto, Finland, referring to the world’s first ever deep geological repository for spent fuel, under construction there. 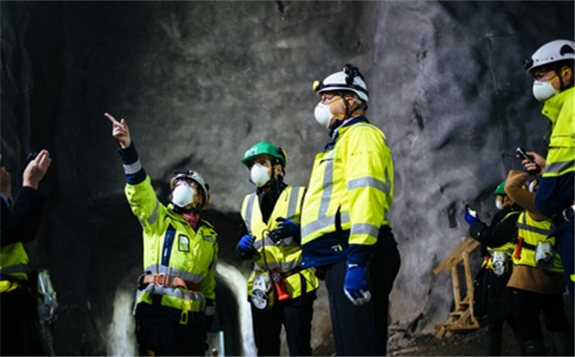 “Finland has had the determination to move forward with the project and to bring it to fruition,” Mr Grossi said. “Waste management has always been at the centre of many debates about nuclear energy and the sustainability of nuclear activity around the world. Everybody knew of the idea of a geological repository for high-level radioactive nuclear waste, but Finland did it.”

This deep geological disposal facility is being built in Olkiluoto, off the south-west coast of Finland, near one of the country’s nuclear power plants.

Up to approximately 450 metres below ground level, spent fuel from all of Finland’s nuclear power reactors will be isolated in Onkalo for thousands of years. The repository is based on the ‘KBS-3’ disposal concept developed by the Swedish Nuclear Fuel and Waste Management Company (SKB), in close cooperation with Posiva Oy, the Finnish company responsible for the disposal of spent nuclear fuel. Read more about the repository here.

Near the repository is the Olkiluoto plant, consisting of two operating units and a third ꟷ Olkiluoto 3 ꟷ that is still under construction. Mr Grossi visited the Olkiluoto site, where TVO, Finland’s national nuclear operator, takes care of the entire nuclear fuel cycle: from electricity production to the final disposal of spent nuclear fuel. In Olkiluoto he met President and Chief Executive Officer of TVO Jarmo Tanhua, with whom he discussed, in addition to Olkiluoto 3 and the Onkalo repository, nuclear safety and security, safeguards implementation and the importance of nuclear power in the fight against climate change.

“The role of low-carbon energy, such as renewable energy and nuclear power, is crucial in the battle against climate change,” Mr Tanhua said after the meeting. “Nuclear power remains a significant part of Finland’s and the entire EU’s energy mix as we move towards a carbon neutral society. Nuclear power acts as a constant energy source, which supports stable electricity production beside volatile water, wind, and solar power.”

Over 80% of the electricity produced in Finland is non-polluting, and the figure will rise with the beginning of regular electricity production at the Olkiluoto 3 plant unit, scheduled to be connected to the grid in 2021 and begin regular production in 2022, Mr Tanhua added. “Olkiluoto 3 is important for Finland’s electricity supply security, as well as significant for the entire European nuclear industry.”

Mr Tanhua said TVO will be glad to share their solution for final disposal of spent fuel with industry players and regulators around the world. “The rising walls of the encapsulation plant and the final disposal facilities being completed at Onkalo are concrete examples of this: we do have a solution.”

One third of Finland’s electricity comes from nuclear, and this proportion is expected to rise to up to over 40% by 2022, with the new reactor unit in operation. The country's two operating nuclear power plants located on the Baltic Sea coast are among the world's most productive, according to the World Nuclear Association.

“Nuclear is an important topic in Finland, and that is why we take nuclear waste management as a top priority,” said Liisa Heikinheimo, who is responsible for nuclear energy as Deputy Director General of the Energy Department at the Ministry of Economic Affairs and Employment.

“We need the IAEA to ensure international cooperation in this field, and we also need to share our experience and knowledge through the IAEA,” she said. “Every country needs to think of nuclear waste management, and not just those with nuclear power plants; nuclear activities in industrial or medical uses also generate waste.”

Today is the second day of Mr Grossi’s two-day official visit to Finland, where he also held discussions with President Sauli Niinistö and several ministers.

This article is reproduced at www.iaea.org 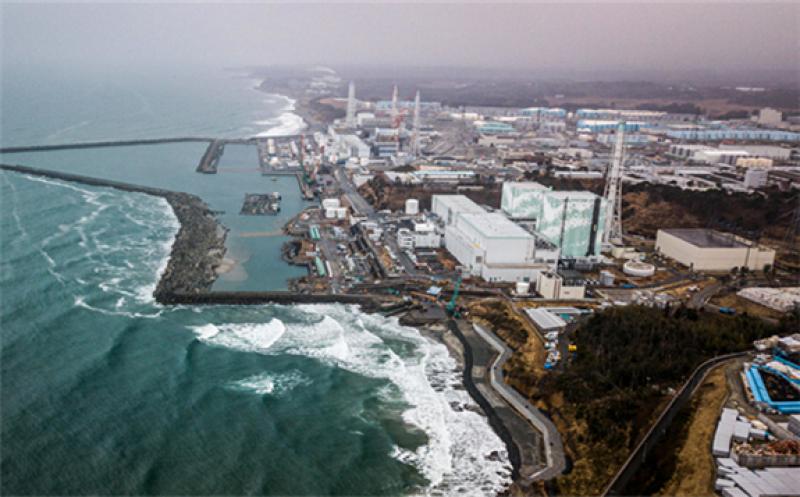 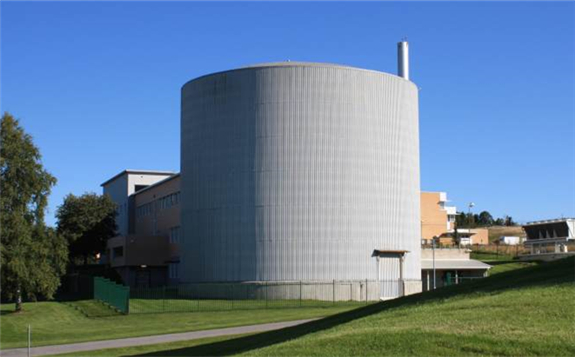 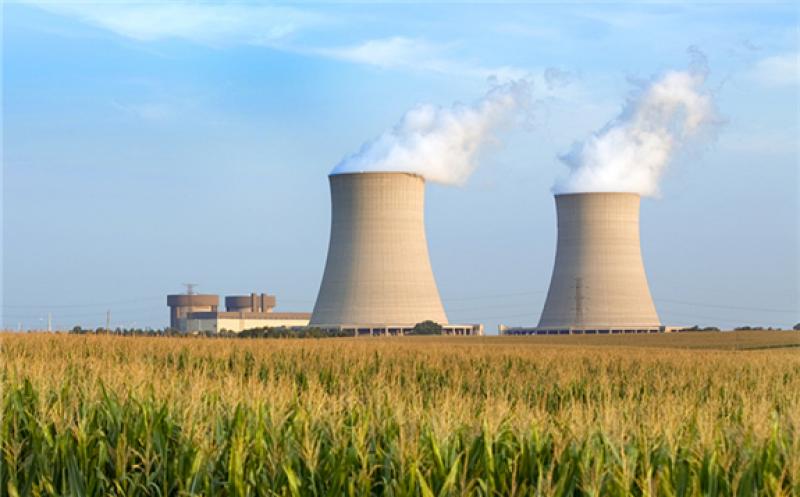 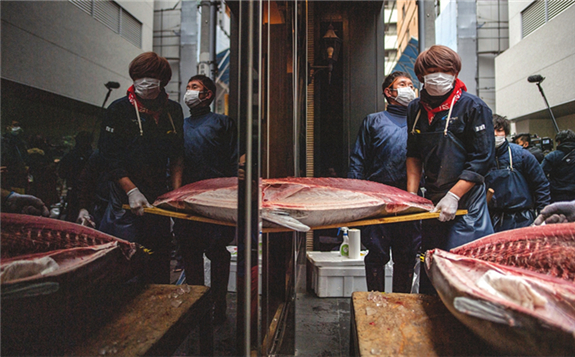 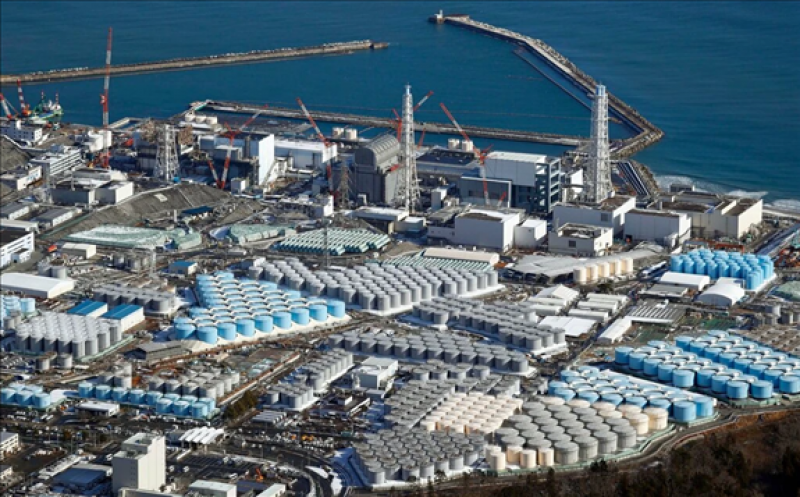