OPEC producer Angola plans to raise much-needed cash via selling a stake in its state oil firm Sonangol by early 2022 as the crash in oil prices—and the pandemic—severely weakened the country’s finances. 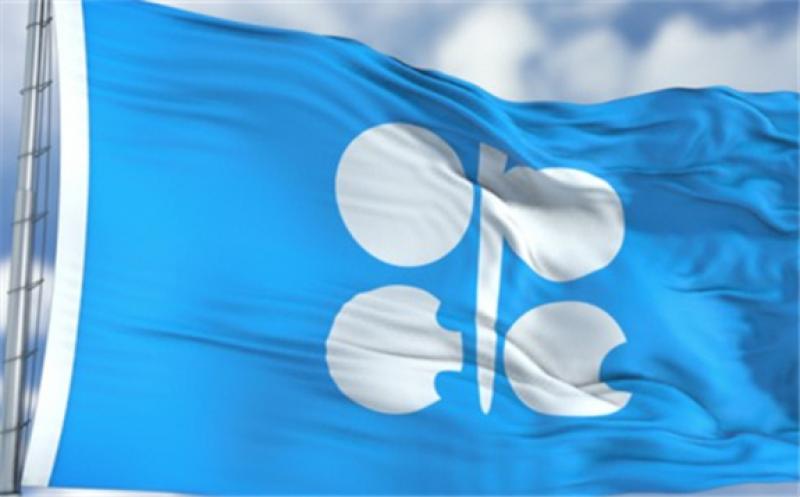 Angola is considering selling part of Sonangol, as well as a stake in the national diamond company Endiama, potentially via initial public offerings (IPOs.

“We are targeting the end of 2021, beginning of 2022 to start the process of the privatization of the big ones, such as Sonangol and Endiama,” Daves de Sousa said at the Bloomberg Invest Africa online conference.

Angola is trying to diversify its economy away from too much dependence on oil, while its economy had been shrinking even before the pandemic hit.

In Angola, oil production and supporting activities account for about 50 percent of the nation’s gross domestic product (GDP) and around 89 percent of exports, according to OPEC.

Angola, currently the second-largest oil producer in Africa behind Nigeria, is one of the most hit oil-producing economies this year as low oil prices and lower production due to the OPEC+ pact shrink oil revenues, while its currency, the kwanza, has further depreciated against the U.S. dollar.

Fitch Ratings has downgraded Angola’s twice this year, first in March right after oil prices collapsed, and again in September.

“The fall in global oil prices has exacerbated key vulnerabilities in the Angolan economy, leading to lower external receipts and a sustained weakening of the kwanza,” Fitch said in September, adding that “Reforms in the hydrocarbon sector and new investment may help to stabilize the long-term decline in oil production.”

Another rating agency, Moody’s, also downgraded Angola in September, citing its “assessment that the shocks resulting from the sharp drop in oil prices and the coronavirus outbreak, and the related further depreciation of the currency, contribute to a significant weakening in Angola's already weak public finances and fragile external position, despite tangible and continuing reform efforts.” 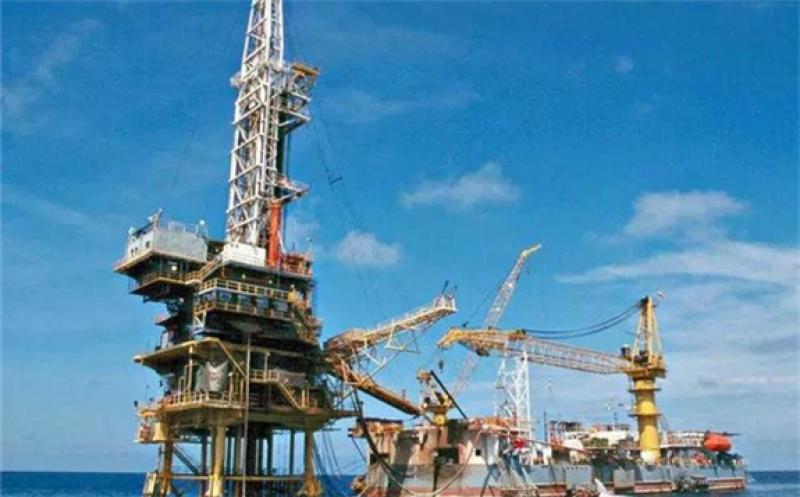 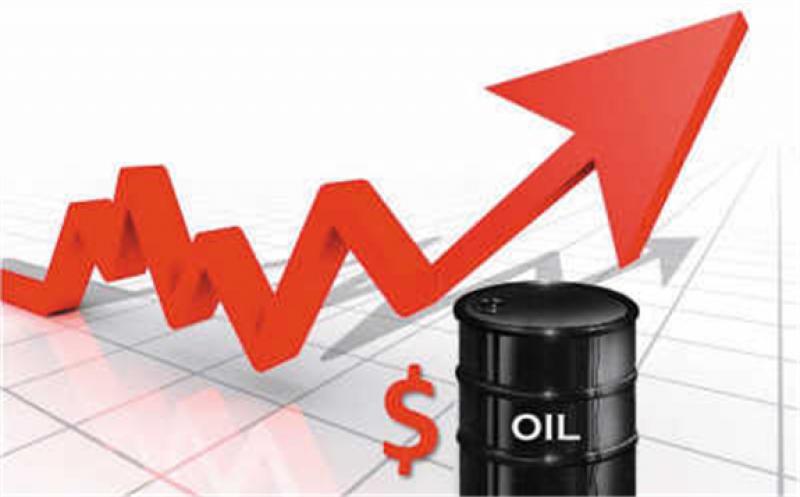 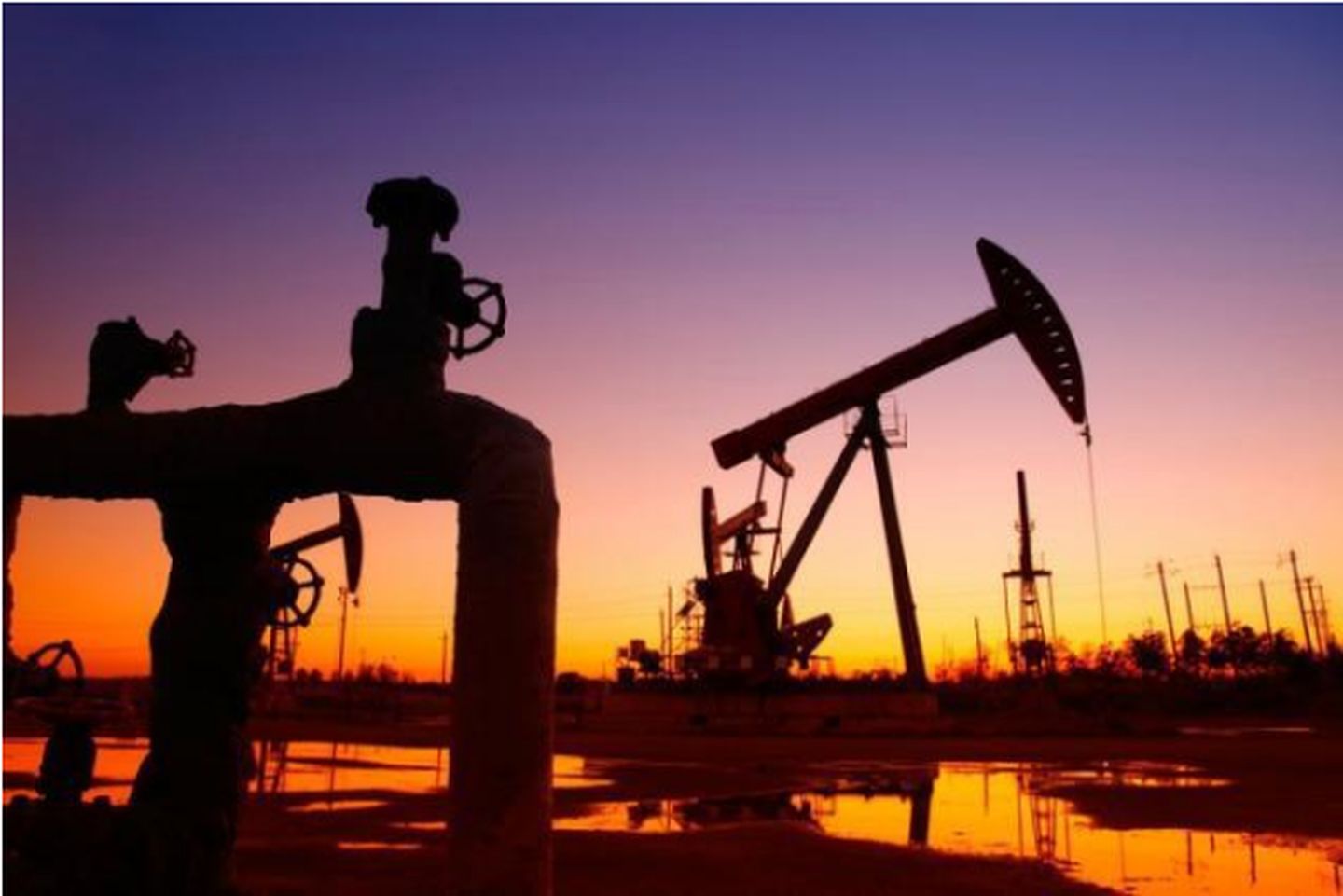