The world’s biggest oil exporter has set its sights on also becoming the largest supplier of hydrogen, a fuel seen as pivotal for curbing climate change. 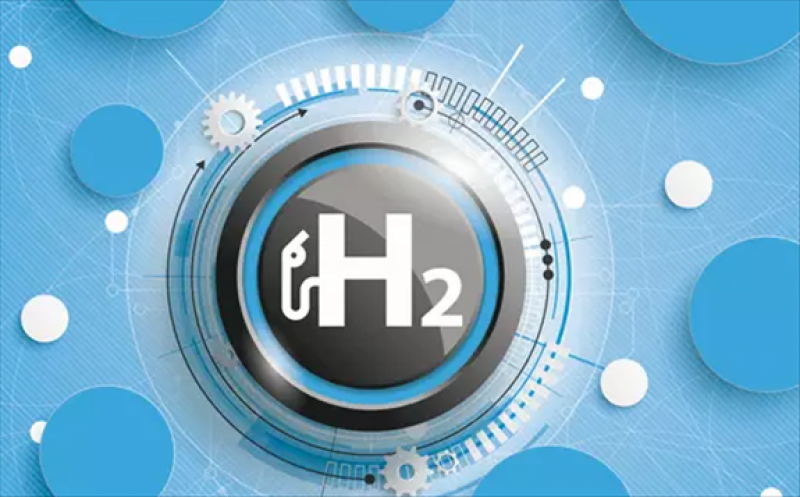 Saudi Arabia has “ambitious” plans and “will not be challenged in its record of being the biggest exporter of hydrogen on earth,” Energy Minister Prince Abdulaziz bin Salman said at a news briefing in Riyadh.

The kingdom’s large natural gas reserves enable it to produce blue hydrogen, he said, referring to a form of the fuel that’s made when gas is reformed in a process that captures the carbon dioxide byproduct. In September, the country shipped the world’s first cargo of blue hydrogen, which was converted into ammonia.

The kingdom also plans to generate hydrogen from solar power -- so-called green hydrogen -- at a $5 billion facility in Neom, a futuristic city being built on the Red Sea, starting in 2025.

By adding hydrogen to the crude oil it already produces and sells, Saudi Arabia hopes to preserve its role as an important energy supplier, including to countries shifting away from pollution-emitting fossil fuels.

Yet, hydrogen requires plenty of energy to produce, making it expensive, and is also difficult to transport. Green hydrogen costs between 3.50 euros ($4.15) and 5.00 euros per kilogram, according to the International Energy Agency. That compares with around 1.5 euros for the conventional, dirtier process that produces so-called grey or brown hydrogen. The cost of producing blue hydrogen lies in between these two. 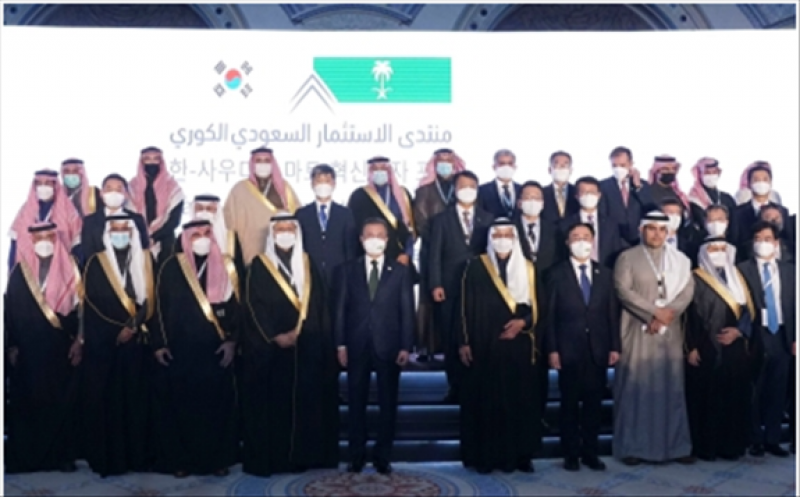 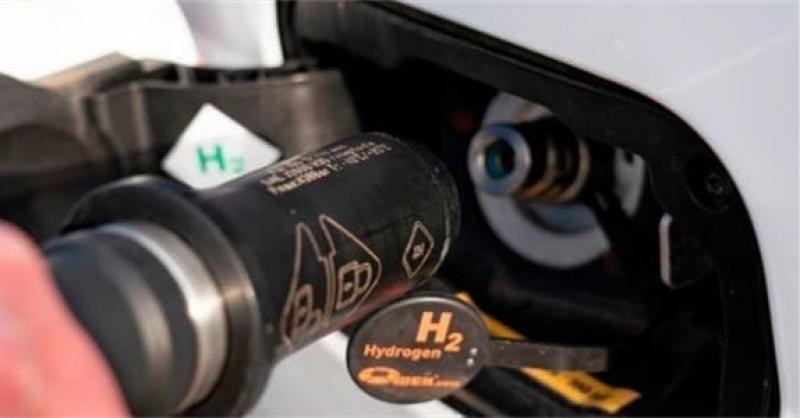 Saudi Arabia Looks to Position NEOM as a Hydrogen Leader 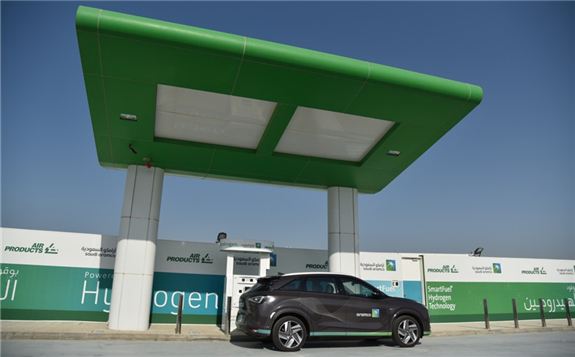 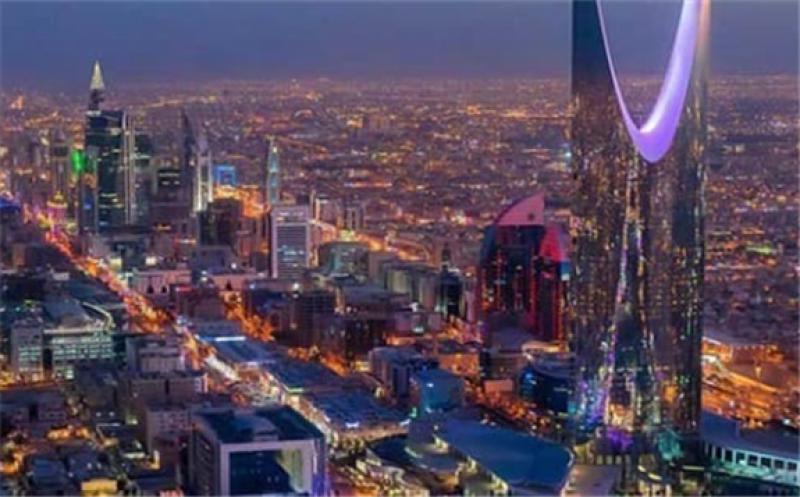 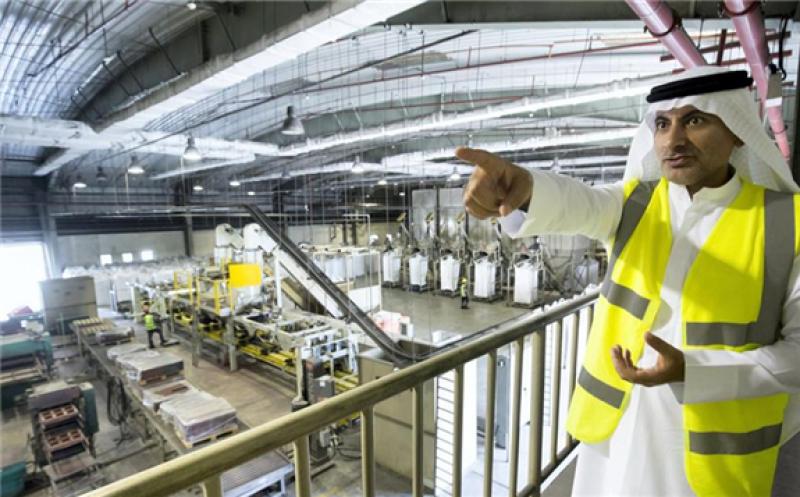