Algeria's gas exports this year are expected to drop by 4.7 per cent, energy minister Abdelmadjid Attar said, hit by reduced demand from Europe and competition from cheaper U.S. supplies. 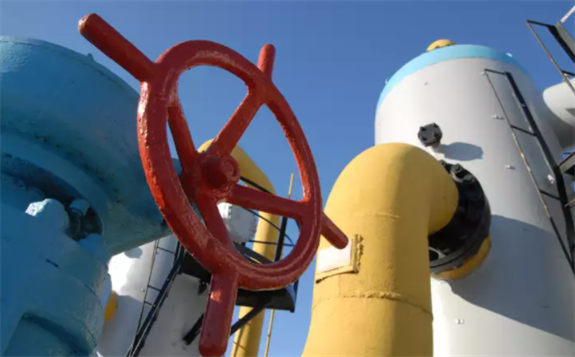 Oil and gas revenues amounted to $33 billion in 2019 and is forecast to be $23 billion this year.

Algeria last year passed an energy law aimed at making its oil and gas sectors a more attractive investment proposition but has yet to publish the specific regulations that will inform investment decisions. 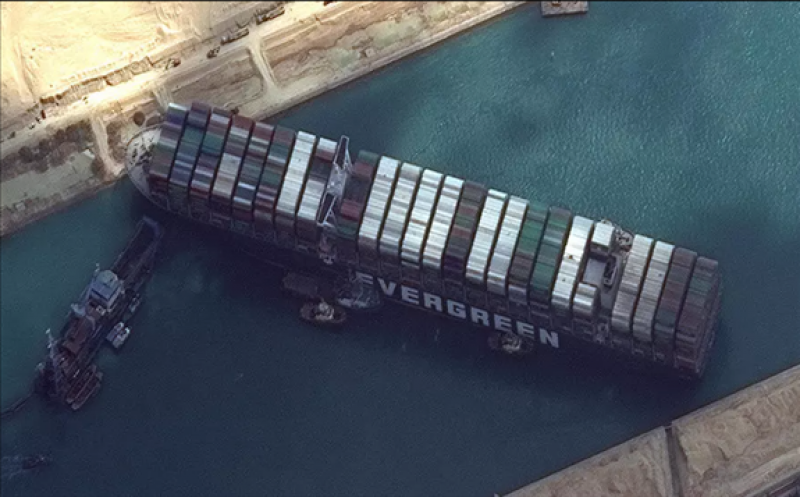 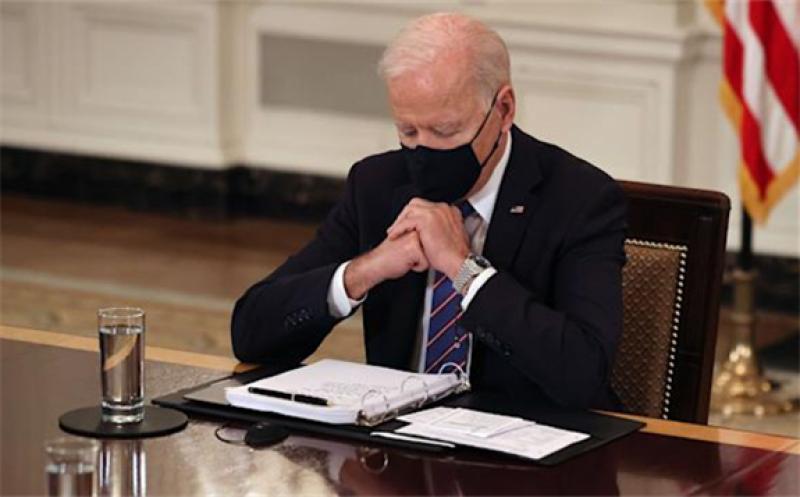 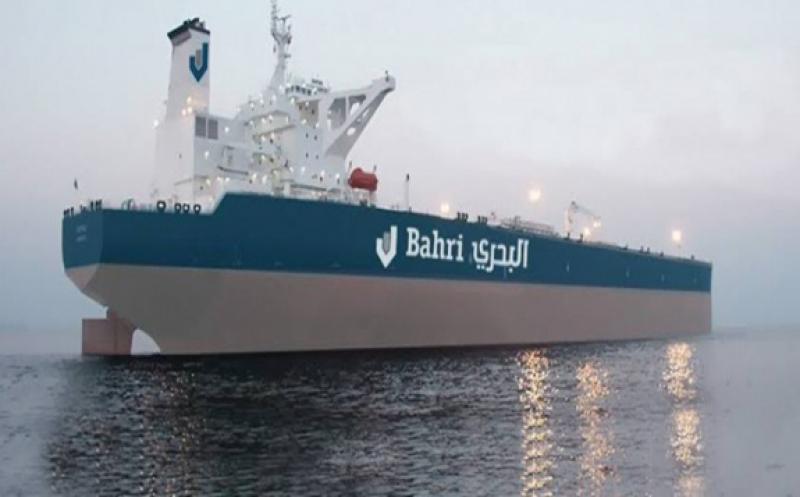 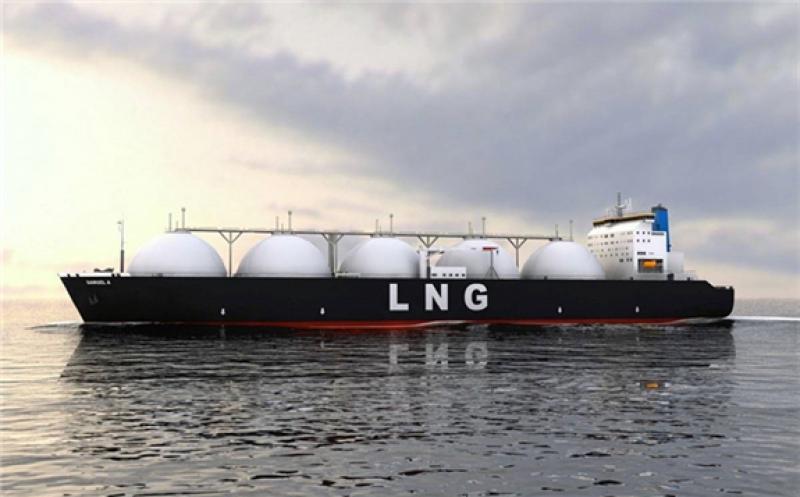