The government has today set out the scope for its investigation into last week's blackout, which led to hundreds of thousands of homes losing power and major disruption on the rail network.

Business Secretary Andrea Leadsom confirmed the Energy Emergencies Executive Committee is to review the actions of National Grid following the power cuts, which were sparked by the near simultaneous outages at the Little Barford gas power plant and Hornsea offshore wind farm.

The government said the Committee met for the first time on Monday and will provide a full report to the Business Secretary within 12 weeks. The investigation will run in parallel to a separate review from regulator Ofgem, which will explore whether the grid operator responded in line with its licence conditions and system security standards.

The news comes as further details of the cause of the blackout have emerged, with National Grid stressing that contrary to some media speculation the power cuts had "nothing to do with changes in wind speed or the variability of wind".

"Friday's power outages caused significant chaos and disruption to hundreds of thousands of people," said Leadsom in a statement. "National Grid is urgently reviewing what happened and will shortly report to Ofgem to consider what action may need to be taken… I have formally commissioned the government's Energy Emergencies Executive Committee to review the emergency response and recovery procedures for our energy system."

She also hit back at suggestions the UK's increased reliance on renewable power may have caused the incident. "National Grid has already confirmed that the incident was not linked to the variability of wind power, a clean, renewable energy source that the government is investing in as we work towards becoming a net zero emissions economy by 2050," she said. "Friday's incident does however demonstrate the need to have a diverse energy mix."

The news came as National Grid chief executive John Pettigrew gave his first interview since the blackout, telling the Financial Times that the government's review should also cover the performance of regional networks.

He insisted the company was not looking to shift the blame for the outage onto regional operators, but questioned why critical infrastructure such as rail services and hospital were impacted by a relatively short blackout. "National Grid doesn't have visibility of the specific demand that is being reduced, that is with the distribution companies," he was quoted as saying. "What is meant to happen is it's meant to be non-priority demand. Clearly based on the report I have seen there was some priority demand that was affected."

Meanwhile, analyst firm Aurora Energy Research yesterday published a briefing note on the possible causes and implications of the blackout.

It concluded that "wind variability in itself" did not appear to be a contributing factor, but warned questions will now be asked about whether National Grid is procuring sufficient flexibility services to support a decarbonising network where the increased use of variable energy sources leads to lower system inertia.

"Costs of procuring enough capacity through the Capacity Market have been much discussed in recent years," the paper noted. "This event, however, highlights the need to place sufficient value on being able to manage frequency through ancillary services such as frequency response."

It added that while "being prepared for every possible eventuality may be expensive" the £170m currently spent on frequency response services could be doubled at a cost of just £2 per household.

It also warned such services will need to become more widespread as the grid decarbonises. "As renewable penetration increases and the expected opening of Hinkley Point C later in the 2020s adds to the largest infeed loss, requirements are set to grow significantly," Aurora said. "National Grid must address this if it is to meet its stated aim of operating a zero-carbon grid by 2025." 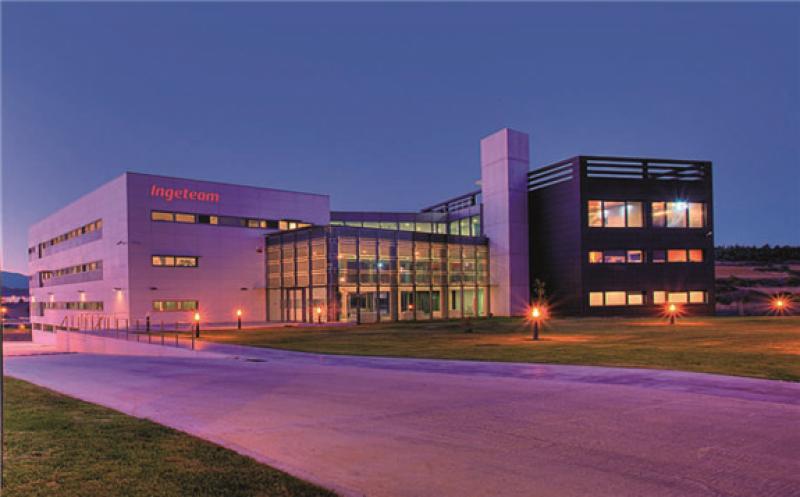 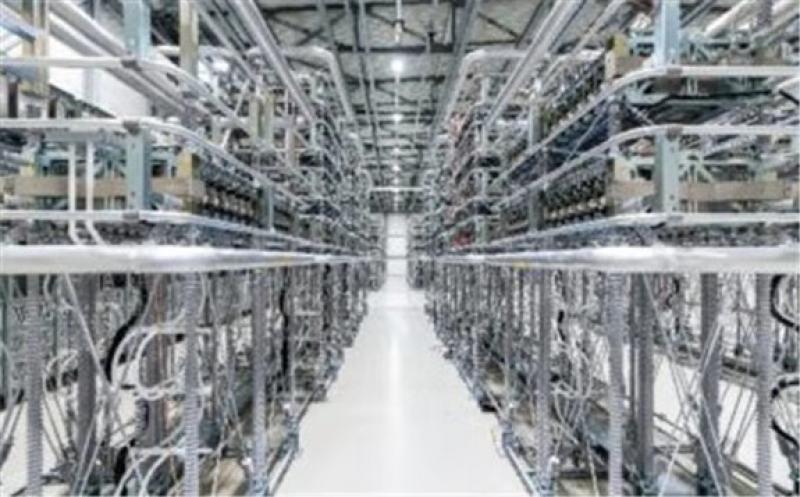 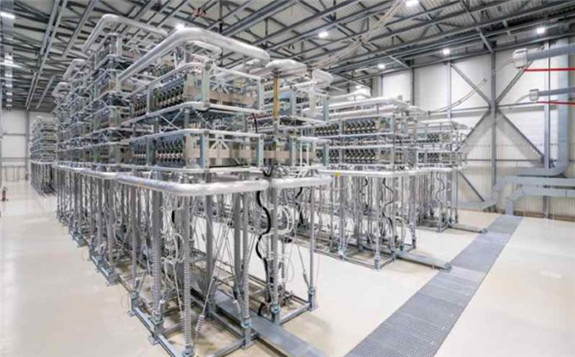 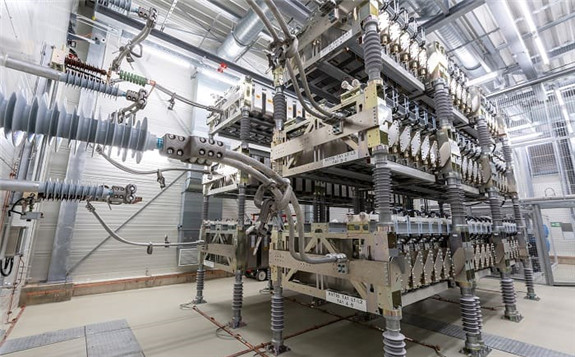 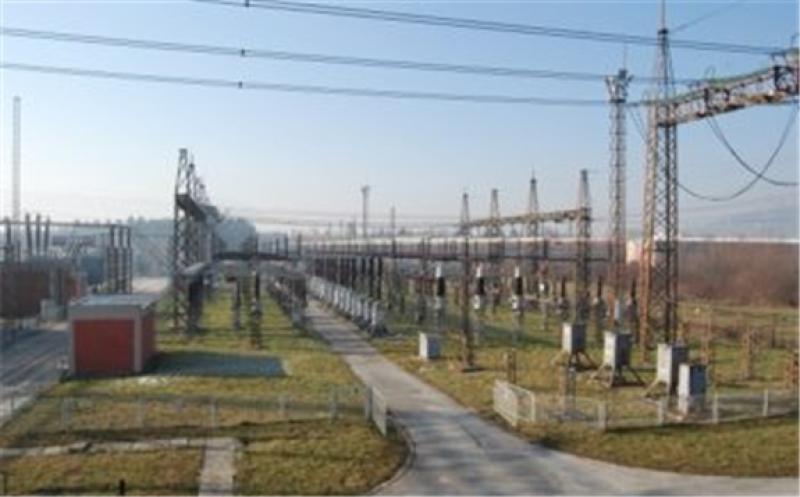 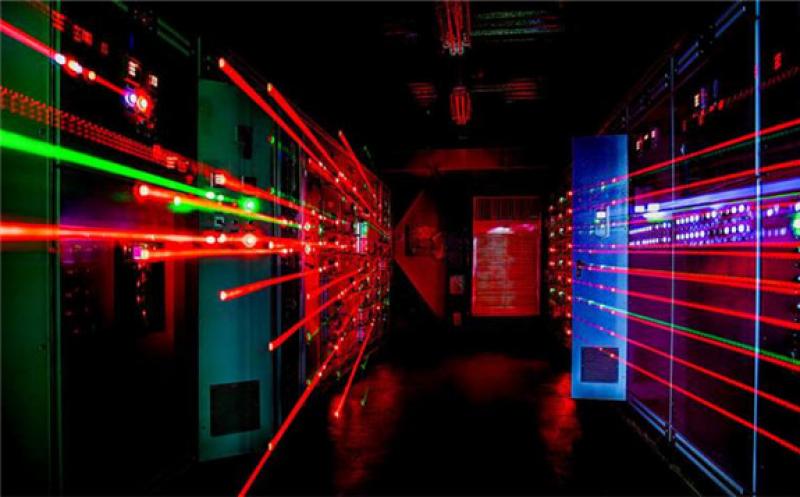