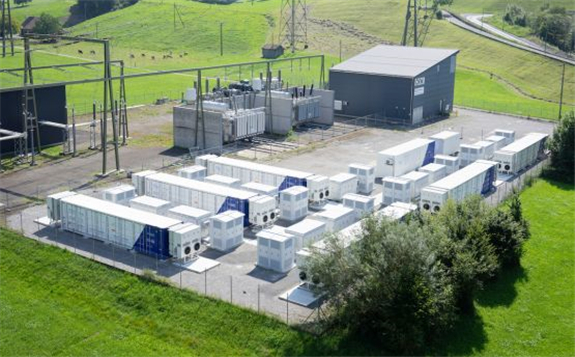 Switzerland-headquartered developer MW Storage contracted Alpiq to manage and operate the 20MW / 18MWh containerised battery energy storage solution in the resort town of Brunnen, in the Swiss municipality of Ingenbohl.

According to MW Storage, the project is a “purely privately financed initiative,” and has been “implemented without public assistance and free of subsidies”. A Swiss investment foundation and two local banks financed the project, which is MW Storage’s first “megabattery”.

The containerised lithium-ion battery storage was supplied by MW Storage’s technology partner, Fluence. The system has already pre-qualified in late September to provide secondary control frequency reserve services to Swissgrid and as it also sits in Alpiq’s wider portfolio alongside the company’s hydropower systems, can provide primary control services too, which Alpiq is applying for.

According to Swissgrid guidelines, secondary control power helps maintain supply and demand of energy within a control area to keep the grid operating at its required frequency of 50Hz. Power stations providing this service must be ready to be called upon by the central grid controller, in this case Swissgrid.

Secondary control is activated within a “few seconds” of receiving a signal from the grid and is “typically completed after 15 minutes,” requiring fairly short durations of energy storage when provided by batteries and the Swiss market for this is limited to within the borders of Switzerland. Primary control meanwhile is called upon to balance frequency within half a minute of a signal, and Switzerland is part of the shared European market for frequency containment reserves (FCR) which includes this service along with grid operators in six other countries.

Alpiq’s asset optimisation head Bruno Meuriot said his company is seeking to make the energy storage system as profitable as possible for customer MW Storage and the strategy used to do this includes bundling up the storage system alongside other assets including third-party and smaller systems to provide services.

Alpiq said that as this is one of only a small number of utility-scale battery assets in Switzerland so far and the previous largest was a 7.5MWh system installed by NEC in 2019, there has been little standardisation of this type of project or its optimised operation so far in the country.

There was close cooperation between all of the parties involved, including the grid operator, Alpiq said. However, the fact that the company has done some projects of this type before meant that Swissgrid accepted the Brunnen battery system for secondary control reserve pre-qualification faster than may have been the case for projects from competitors.

“Our big advantage is that we have a battery concept for ancillary services that we can more or less pull out of the bag,” project manager Alexandra Zigkiri said.

“It’s a concept that Swissgrid has already accepted before.”

Zigkiri also said that Alpiq’s software for managing “decentralised pools” of assets has already proven itself since 2019 and that the company’s reliance on its “scalable solution…makes it easier for us to incorporate new customers”.

The battery storage system’s operating status and schedules are sent from Alpiq’s operations team to its trading department using artificial intelligence (AI) software and then decisions to either discharge (and sell) power or charge the batteries are made. 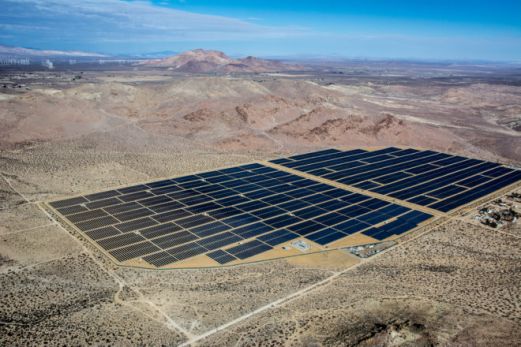 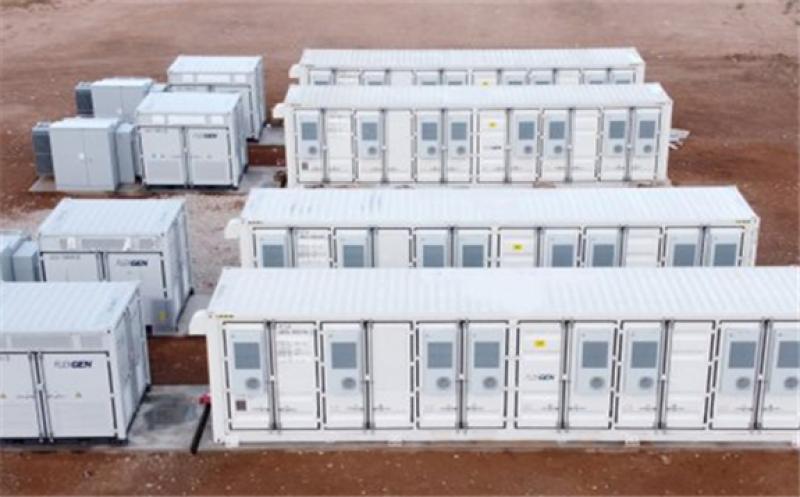 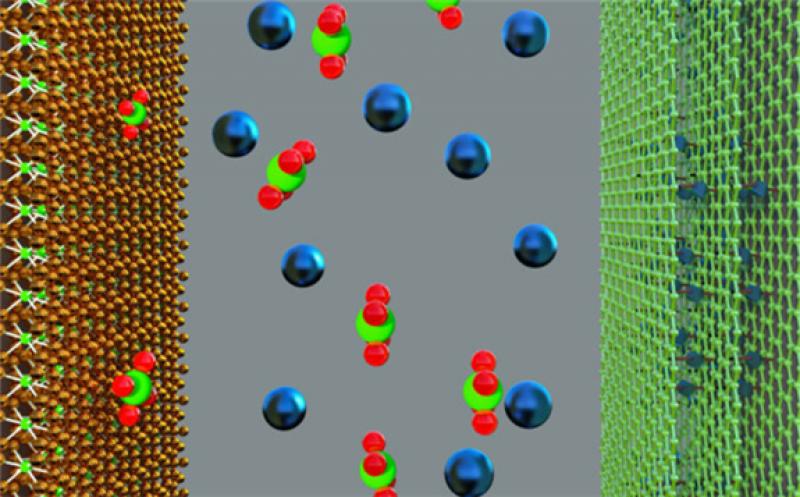 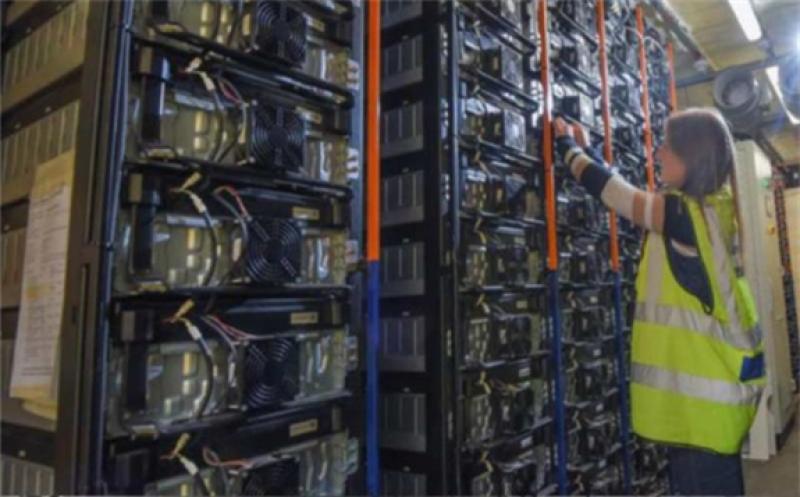 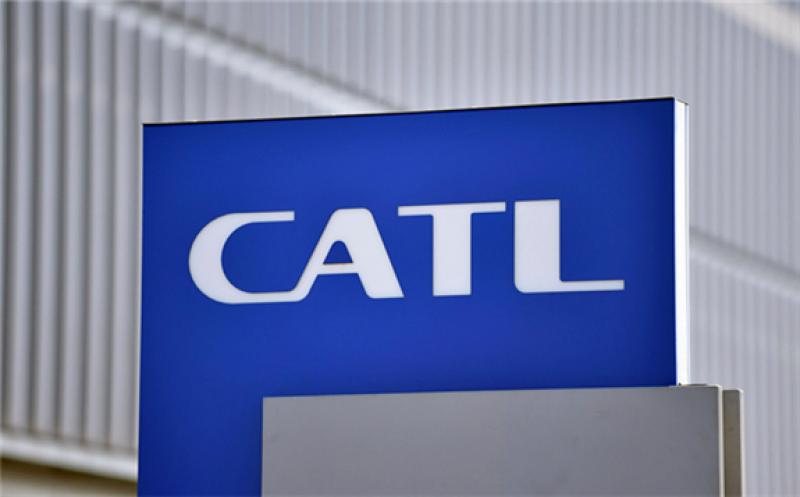 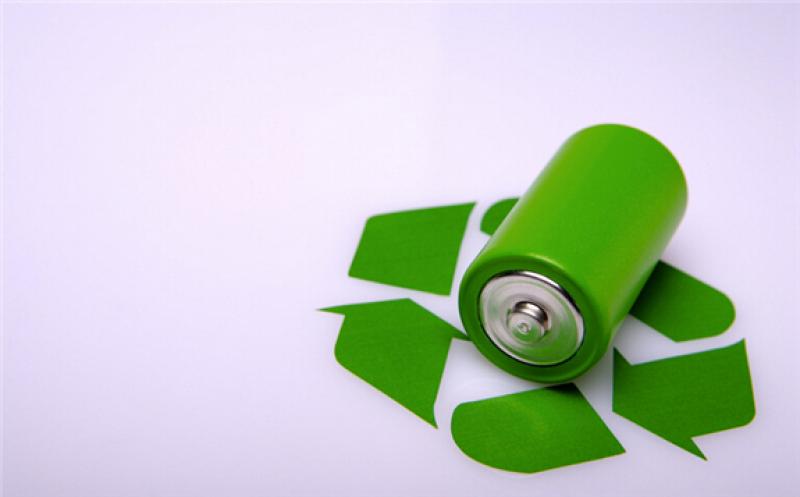 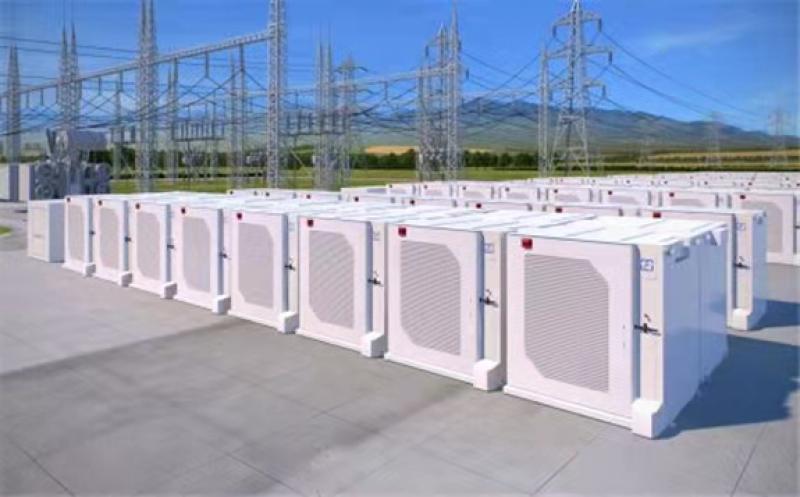