Korea's share in the world's four lithium-ion battery material market, excluding electrolytes, remained in single-digit in 2019, falling far short of the shares of China and Japan, according to a report from the Yano Economic Research Institute in Japan. 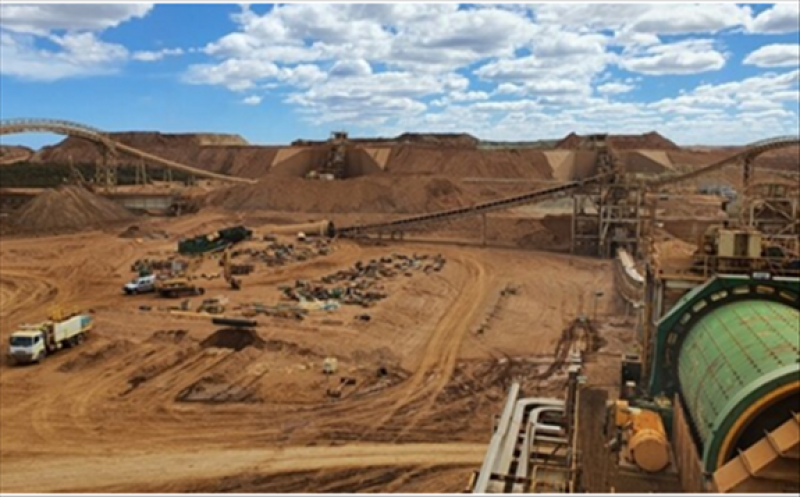 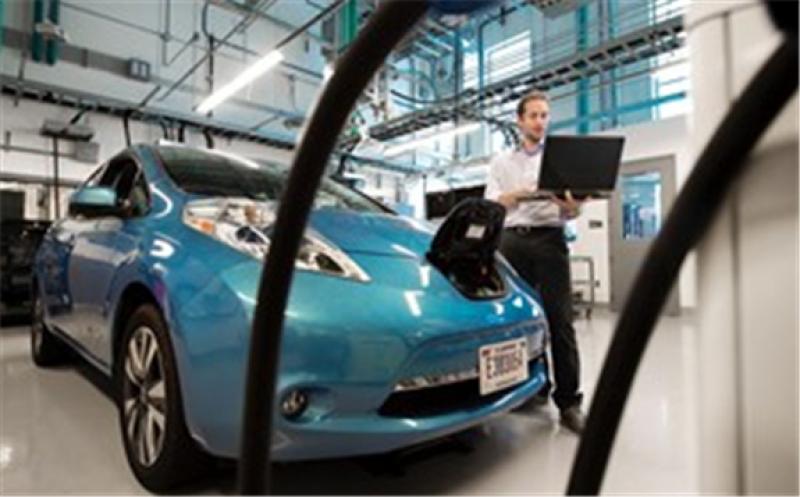 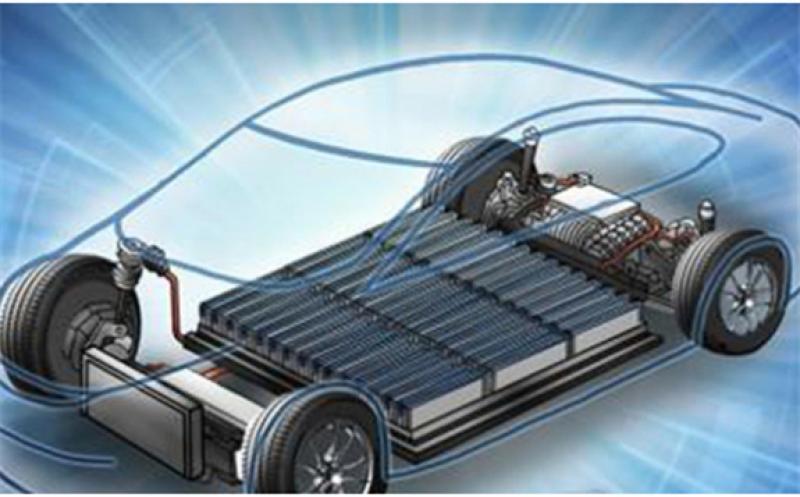 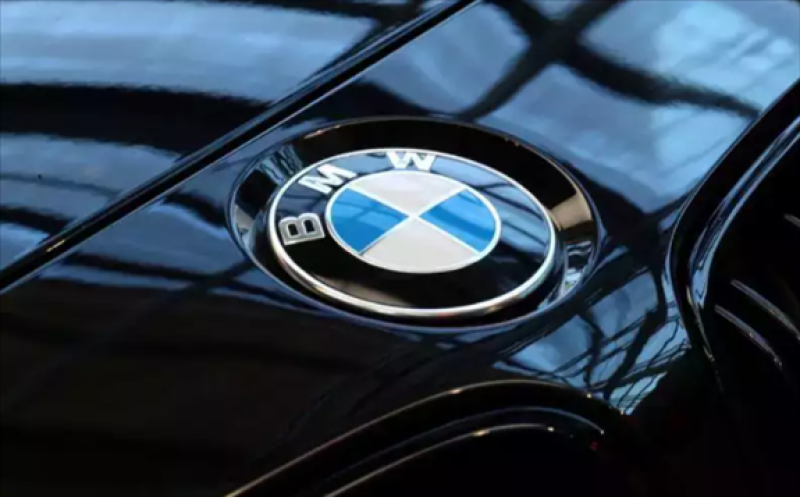 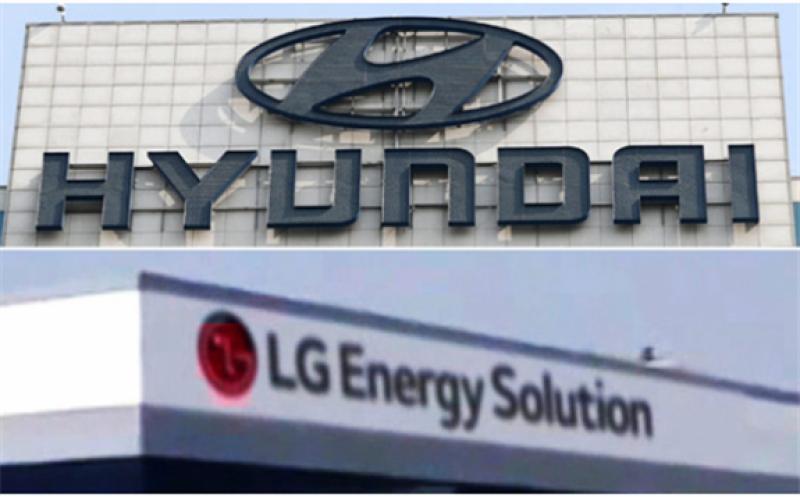 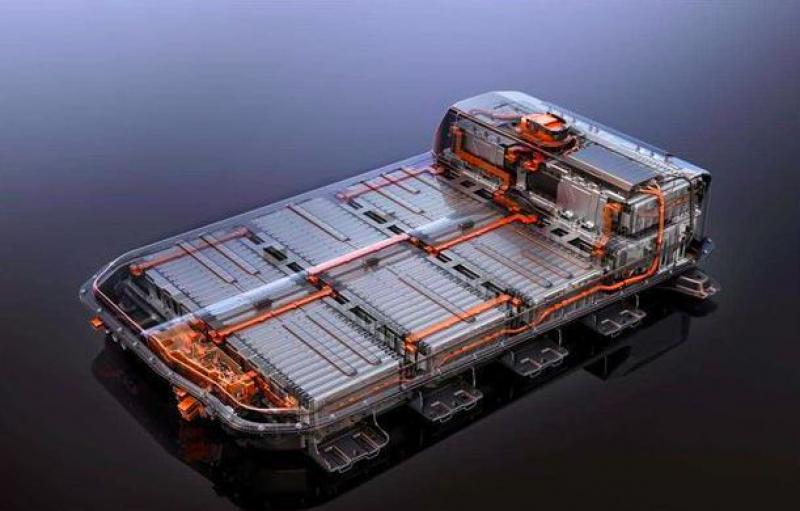