China has launched the construction of a refinery and petrochemical complex worth US$20 billion in the Shandong province, the home of the independent Chinese refiners. 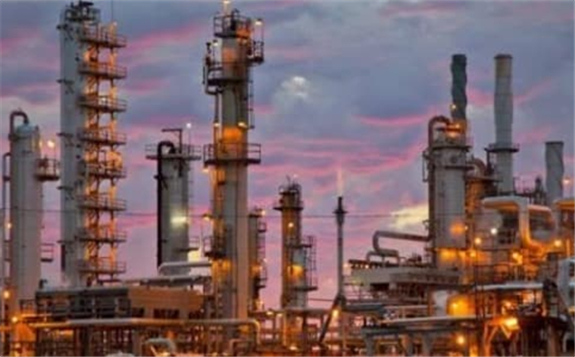 Earlier this year, China gave the go-ahead to plans for the colossal refinery and petrochemical complex Yulong, which will include a refinery with a crude processing capacity of 400,000 barrels per day (bpd) and an ethylene plant producing 3 million tons per year. According to sources who spoke to Reuters in June, the investment in the project would be some 140 billion Chinese yuan, or US$20.85 billion.

According to Argus, the new mega-complex, while a government initiative, will be mostly financed by capital from the private sector.

The Yulong project was one of around 500 industrial projects whose construction has started in the province of Shandong over the past week, Chinese media reported. The total investment in those projects is estimated at US$81.1 billion (544.7 billion yuan).

Some independent refiners in the Shandong province have struggled in recent months after huge refineries such as Hengli Petrochemical and Zhejiang Petrochemical began operations last year.

The new complex, Yulong, is expected to further undermine the position of smaller private refiners in the province as they would be unable to compete with large refiners.

The Shandong Yulong Petrochemical project, while helping China’s petrochemicals industry by reducing imports, could exacerbate the glut of refined petroleum products in the country, according to Reuters.

According to Argus, the first phase of the complex, the 400,000-bpd refinery, is expected to be completed by 2025. The units in the first phase are designed to process crude oil from the Middle East—Saudi Arabia’s Arab Extra Light and crude from Kuwait, Argus reported earlier this week.

This suggests that Middle Eastern crude oil exporters will have another major customer in China, the world’s largest oil importer.