The coal seaport of Shakhtersk, one of the key assets of VGK, shipped 8.3 million t of coal in 9 months of 2020, which is 1.4 million t or 20.7% more than in the same period in 2019. Traditionally, the main consumers for the purchase of coal in 3Q20 are China, South Korea and India. 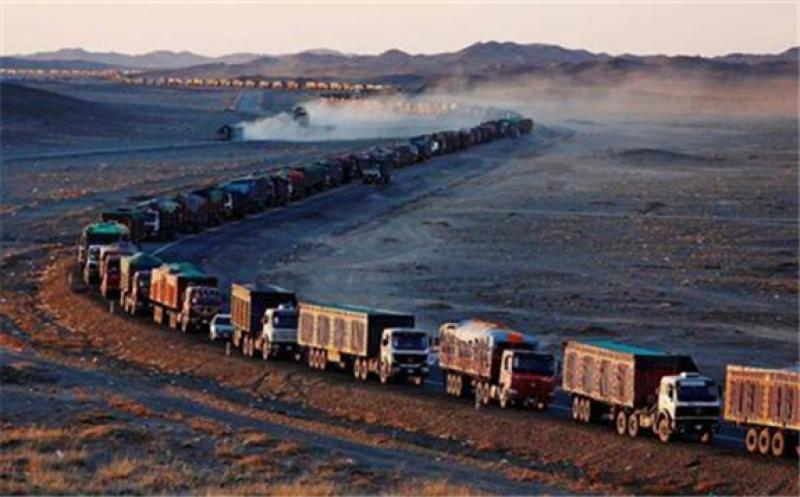 The volume of overburden stripping at the Solntsevsky coal mine increased by 36.6%: in 9 months of 2020, 75.5 million m3 of rock mass was moved. A year earlier this figure was over 55 million t.

“Despite the fact that the coronavirus pandemic had a negative impact on business activity around the world, we managed to increase the production and shipment of coal by more than 19% in 9 months. The well-coordinated work of all the company's assets, the implementation of cost optimisation initiatives and new projects of operational efficiency allow us to look to the future with confidence and not stop there,” said Maxim Kuzemchenko, General Director of the Eastern Mining Co. 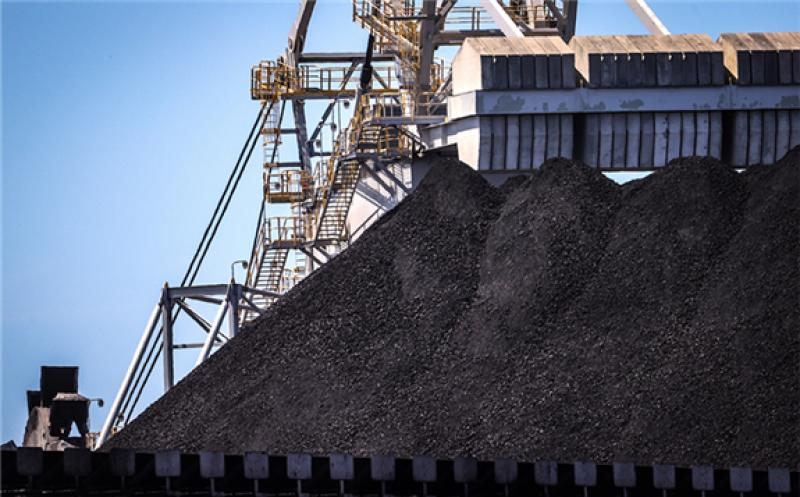 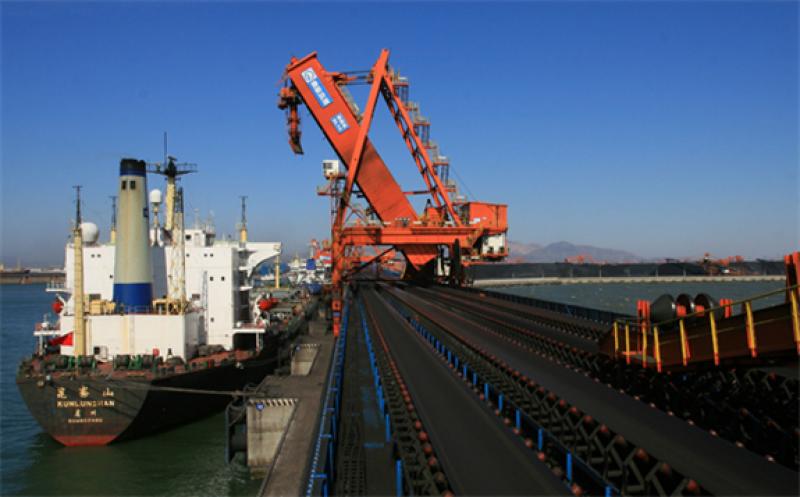 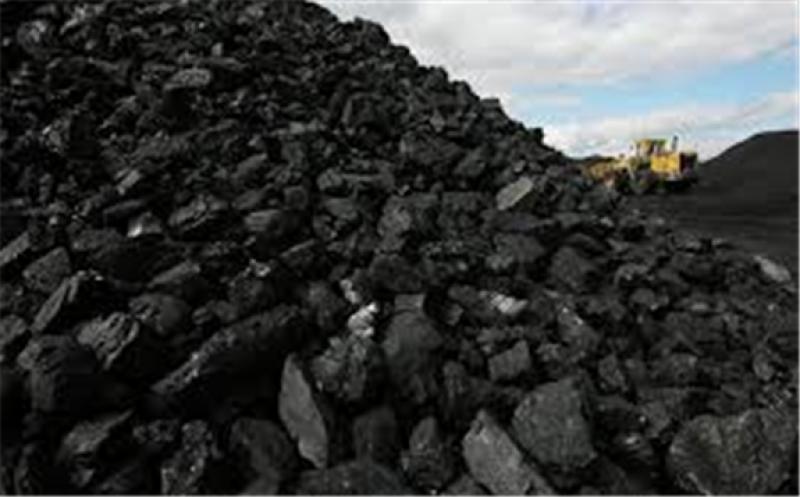 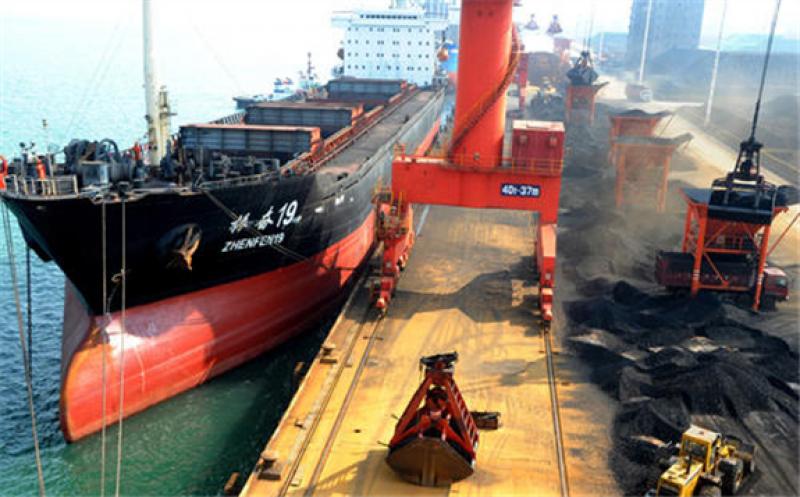 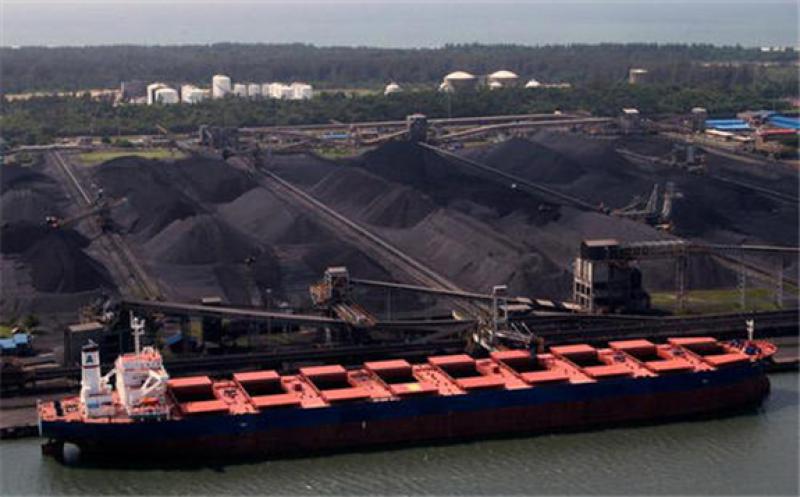 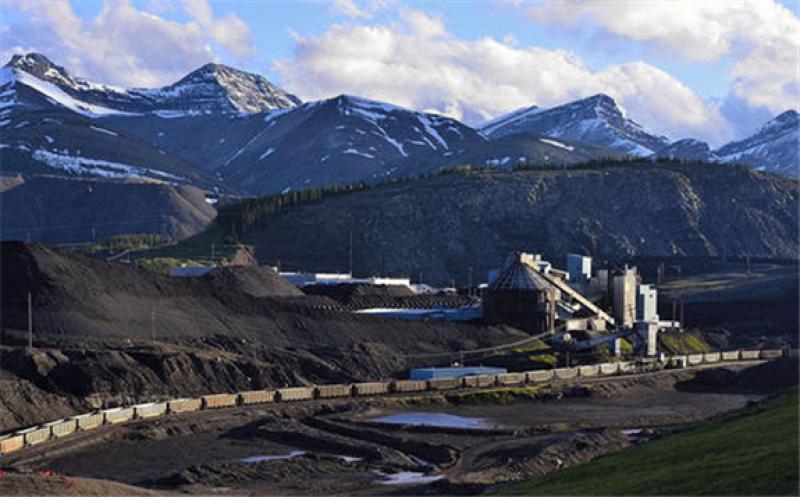