After leaving the Iter project in 2003, Canada has now signed a cooperation agreement with the ITER Organisation for the transfer of Canadian-supplied tritium, and tritium-related equipment and technology. The agreement follows the signing in April 2018 of a Memorandum of Understanding to explore how Canada could participate in the project to construct the International Thermonuclear Experimental Reactor. 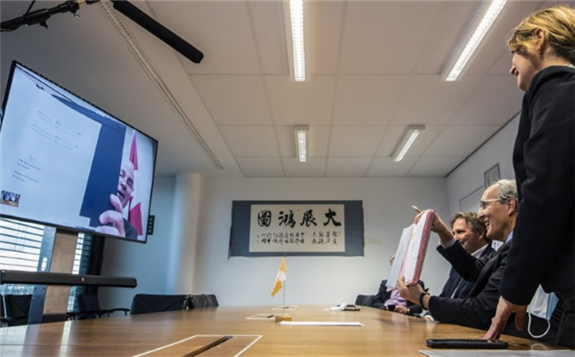 Canada played an important role in the early years of ITER. In 2001, as the ITER Members were finalising the blueprint of the installation, a group of Canadian industrialists and academics proposed a site for the ITER project in Clarington, Ontario. However, this bid was withdrawn in 2003 and Canada ended its participation in the project. The remaining parties of the Iter project signed an implementation agreement in November 2006 which would see the world's largest fusion reactor built in Cadarache, France.

However, Canada's expertise, especially in tritium-related technologies, made it a natural partner for ITER and, as ITER Organisation Director General Bernard Bigot emphasised prior to the signing of the new agreement, "it was becoming evident that cooperation between the Canadian government and the ITER Organisation should be developed".

In April 2018, Canada and the ITER Organisation signed an MoU to explore Canada's participation in the Iter project. At that time the Canadian government noted, "Canada is not currently a member of Iter as it does not contribute financially to the project. However, given Canada's history and expertise in nuclear-fusion-enabling technologies, the MoU between Canada and ITER will help identify the precise domains in which Canadian suppliers could export expertise and technologies on a commercial basis to the Iter project."

Under a cooperation agreement signed on 15 October by Bigot, on behalf of the ITER Organisation, and Assistant Deputy Minister Dan Costello, on behalf of the Canadian government, Canada will once again participate in the project. The agreement sets out the terms of cooperation for the transfer of Canadian-supplied tritium, and tritium-related equipment and technology.

Tritium - an isotope of hydrogen - occurs both naturally and as a by-product of the operation of Canadian-designed Candu pressurised heavy water reactors. It is also an essential part of the fuel that will be required for the Iter project. Canada has a long history of expertise in the technology and handling of tritium.

There are currently 31 Candu reactors in operation around the world, 19 of them in Canada. ITER noted that beyond direct cooperation with Canada, the new cooperation agreement "is indispensable to allow for the 'retransfer' of technologies from countries such as Korea or Romania, both partners in ITER, who also operate Candu reactors."

It added, "The establishment of this cooperation agreement with the government of Canada will enable the Iter project to associate one of the largest and most experienced technically-relevant tritium communities outside of the founding ITER Members."

Iter is a major international project to build a 500MW tokamak fusion device (requiring an input of 50MW) designed to prove the feasibility of fusion as a large-scale and carbon-free source of energy. The European Union is contributing almost half of the cost of its construction, while the other six members (China, India, Japan, South Korea, Russia and the USA) are contributing equally to the rest. First plasma is planned for 2025, with deuterium-tritium fusion experiments commencing in 2035. Construction costs are expected to be around EUR20 billion (USD25 billion), with components contributed by the Iter members on an 'in-kind' basis. 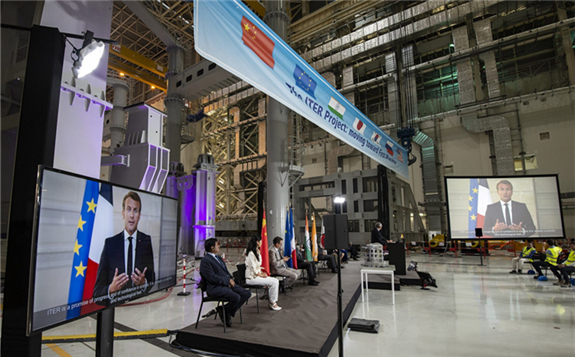 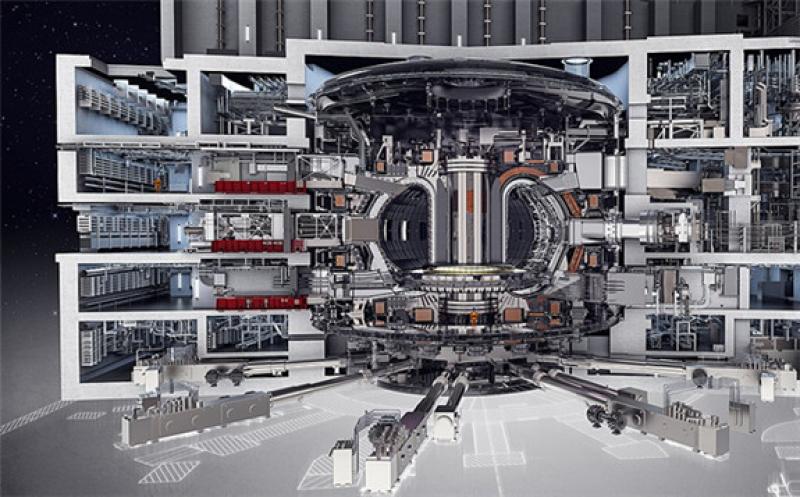 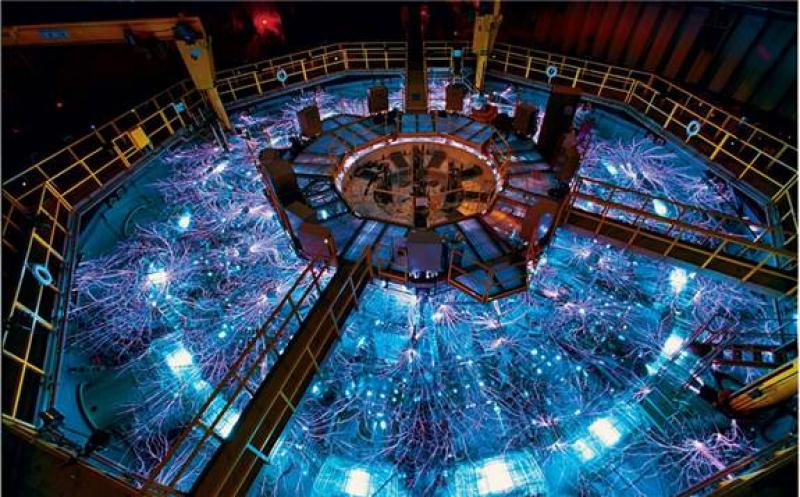 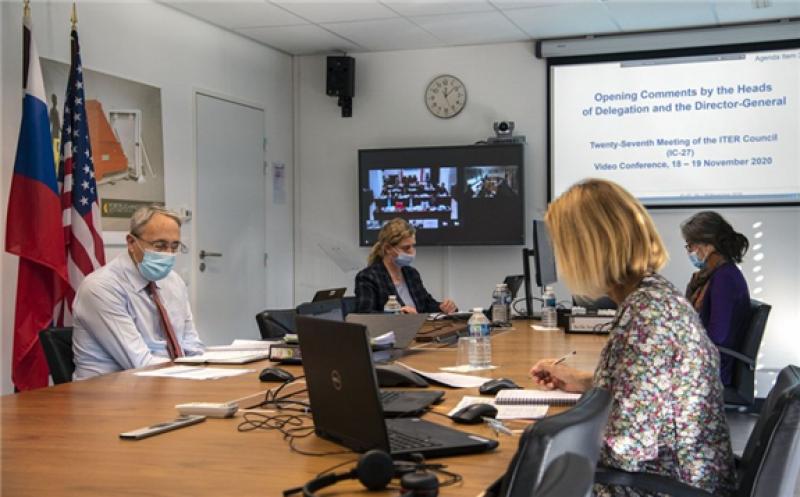 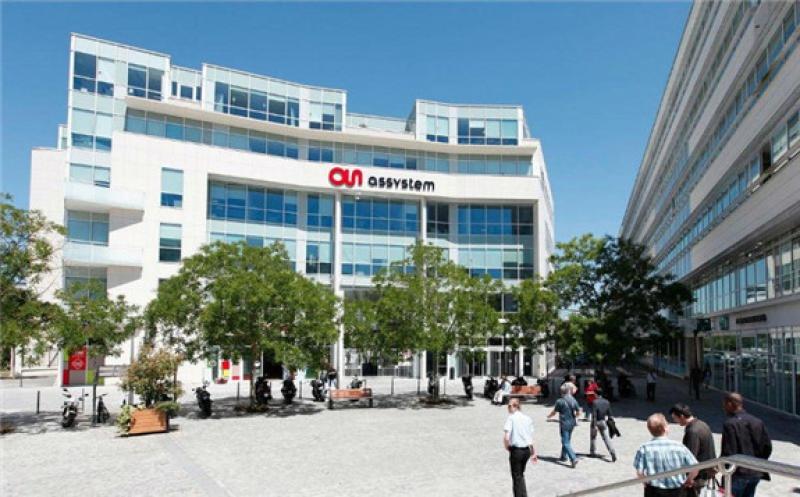 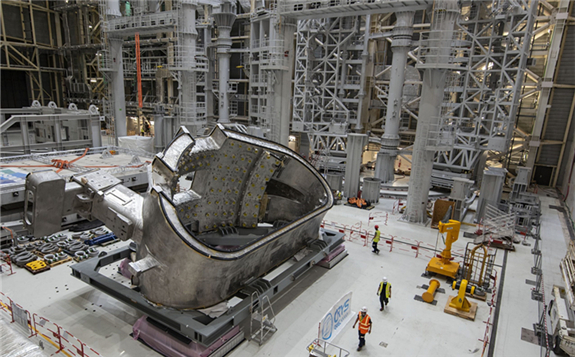 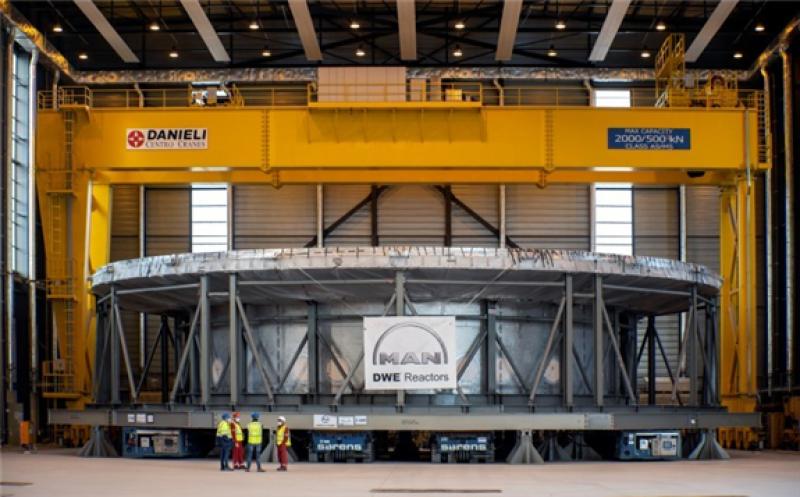