The Scottish government has given the thumbs up to a 1.5-GW hydro pumped storage project proposed by the renewables arm of UK utility SSE Plc (LON:SSE).

SSE Renewables said on Friday that the so-called Coire Glas facility is planned to be installed in Lochaber in the Scottish Highlands. If given commercial approval, the project will be the UK’s first pumped storage scheme implemented in over 30 years, the developer added.

The Coire Glas scheme is an upgraded version of an initial 600-MW project that was granted consent at end-2013. SSE Renewables later decided to lift the capacity of the complex to up to 1,500 MW so as to maximise the potential of the selected site and thus support the country’s goal for a net-zero energy system by 2050.

“There are still commercial hurdles to overcome for new pumped storage as to where it fits within the current market framework, and we are actively exploring potential solutions,” noted Paul Cooley, SSE Renewables’ director of Capital Projects.

If built, the pumped storage facility will be capable of storing up to 30 GWh of electricity for 24 hours. This will be enough to cover the demand of around three million homes, SSE Renewables estimates. 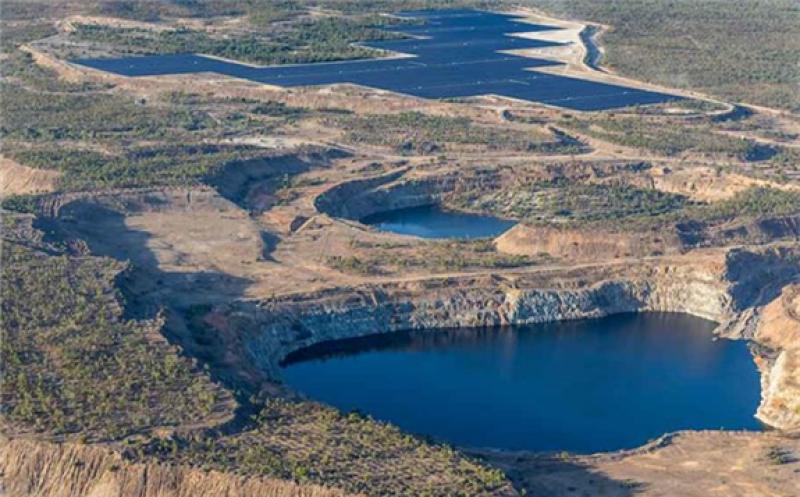 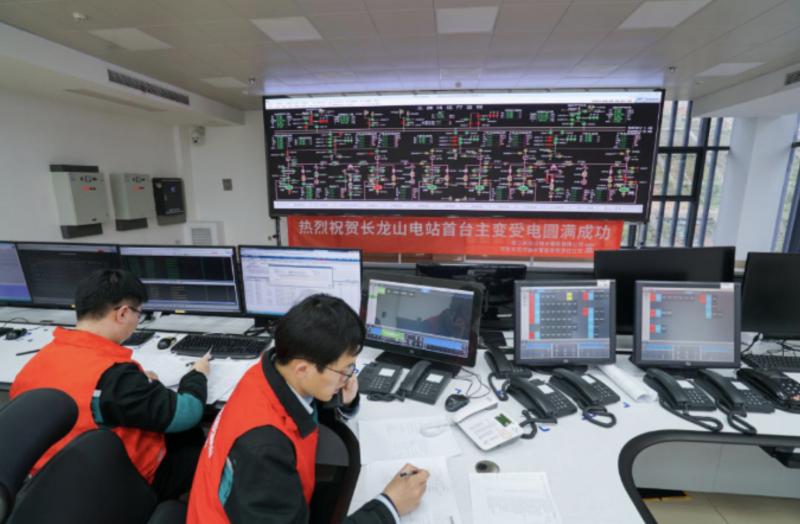 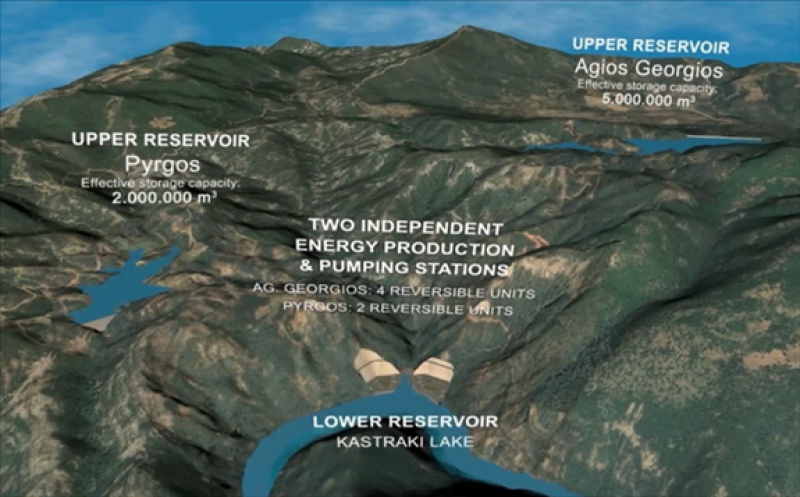 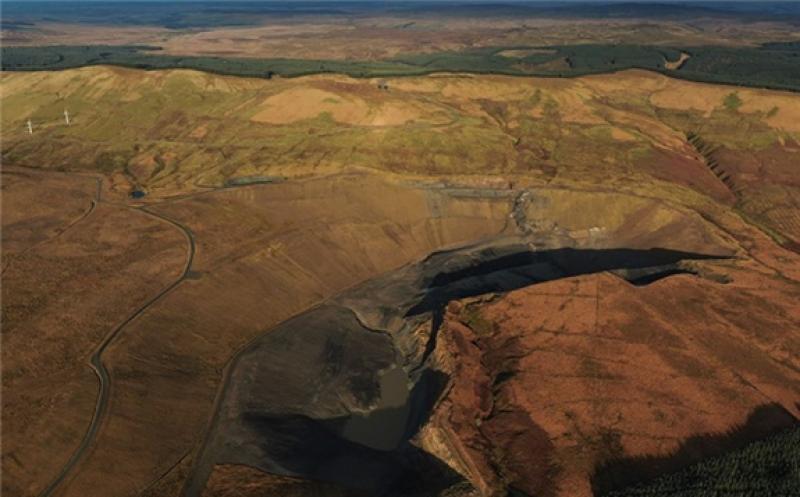