Russian oil producers who have already reduced their drilling activity by a third this year may cut it further by 20 percent, according to the chief executive of a major oilfield service provider. 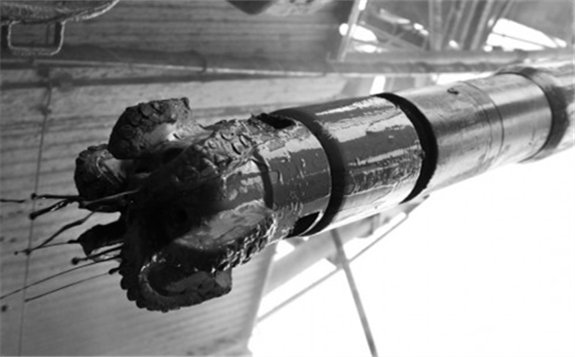 "The year 2021 doesn't look too good," Vitaly Dokunikhin said. "Amid expectations of a suppressed demand, very specific discussions are ongoing about reductions."

A further cut in new drilling suggests that Russia's oil companies are particularly hopeful for a quick rebound in demand for the commodity, despite Energy Minister Alexander Novak recently saying that he expected demand to recover to pre-pandemic levels by the second quarter of next year.

"Reserves accumulated in the second quarter are gradually shrinking, and we see that July and August were the first two months when stocks declined gradually. The reduction roughly amounted to 45 mln barrels in August and 34 [mln barrels] in July," Novak said in September.

Dmitry Marinchenko, however, acknowledged that if oil demand's recovery was sluggish and OPEC+ had to extend its 7.7-million-bpd production cut plan instead of relaxing it by another 2 million barrels from January, this would have a negative impact on drilling plans.

For now, the official position is support for the further relaxation of the cuts despite reports that Saudi Arabia was considering pitching a continuation of the current rate of cuts beyond December this year.

"Currently, despite the second wave of the pandemic in a number of countries, my colleagues and I continue to be optimistic and expect we can gradually raise production as per the agreement without harming the market," Alexander Novak wrote in an article for Energy Policy, the energy ministry's publication.

Yet uncertainty remains heightened, precisely because of the strong resurgence of infections in some parts of the world, notably Europe. Even though it is not the biggest oil import market, the return to lockdowns would affect international trade and, therefore, oil demand. To be fair, however, national lockdowns are not on the table for now. 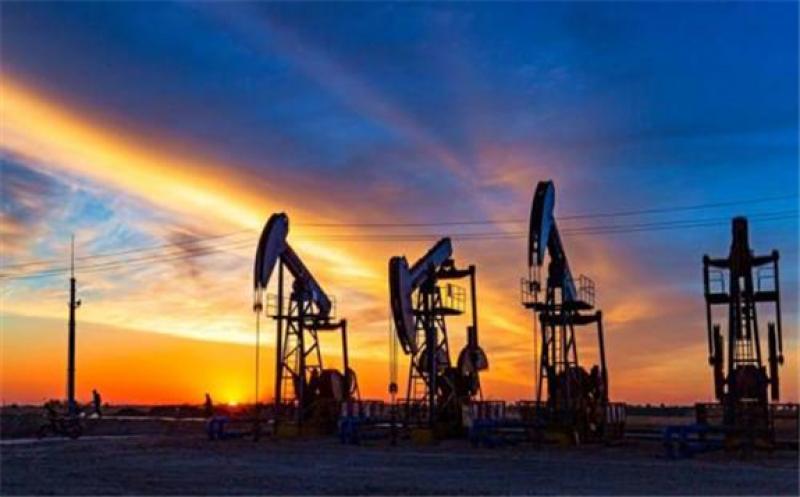 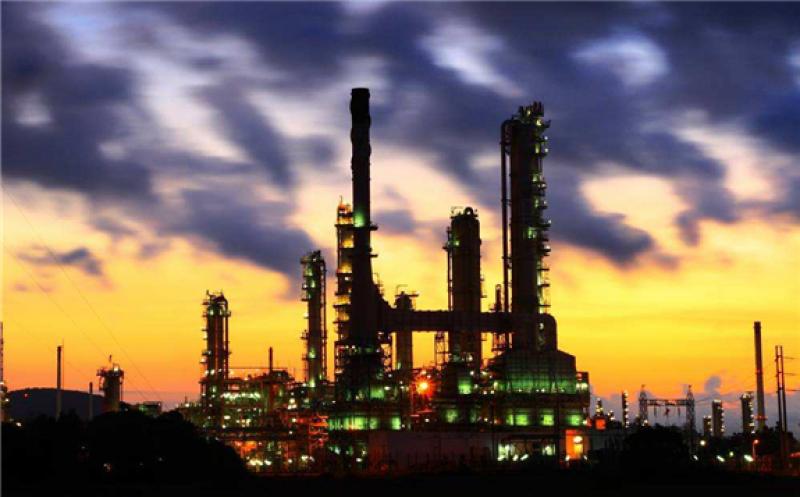 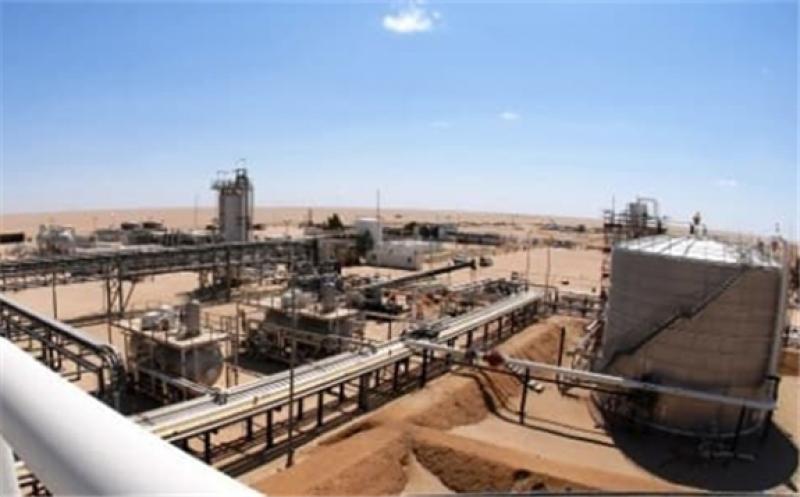 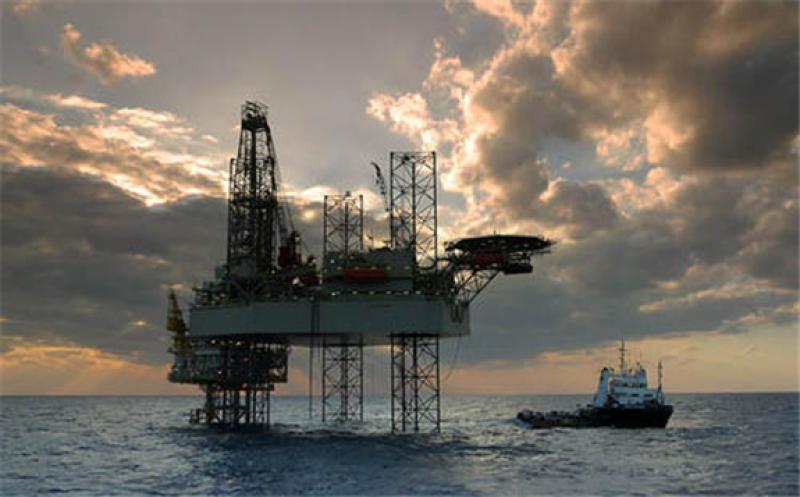 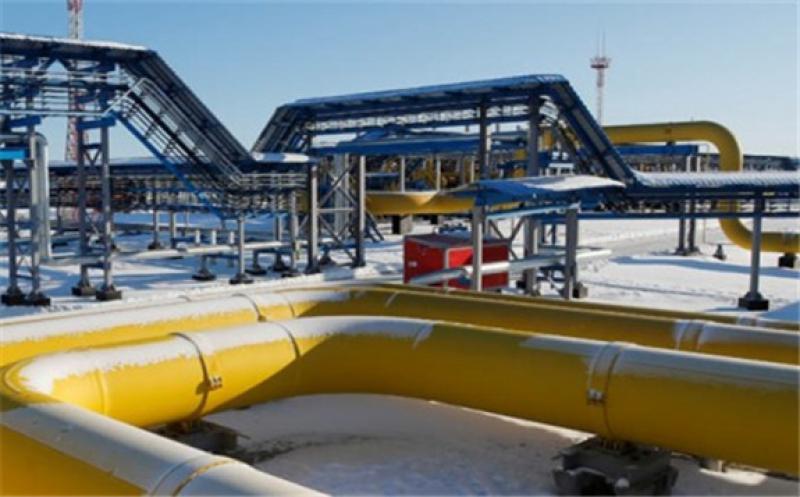 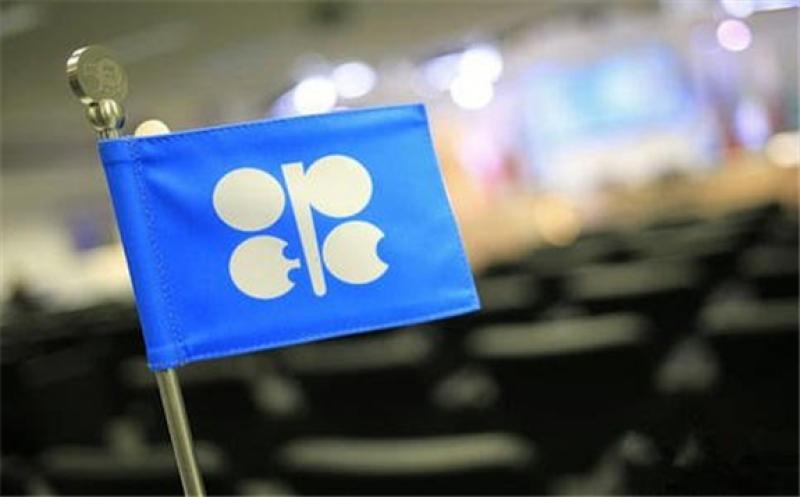