Iran's oil minister Bijan Namdar Zanganeh has appointed Afshin Javan as the country's new national representative to Opec, replacing Mohammad Taeb, who had been serving in the role since the middle of 2019.

Javan, who is a board member of Iranian oil ministry think tank, the Institute for International Energy Studies (IIES), takes on the position after spending more than seven years at the Opec Secretariat in Vienna, where we worked as a modeling and forecasting analyst.

He has since relocated back to Tehran to assume his new post. The oil ministry said he will also serve as the director general of Opec affairs at Iran's oil ministry.

Javan comes into what is now a new-look Opec team for Iran following the naming of deputy oil minister Amir Hossein Zamaninia as the Mideast Gulf country's new governor to Opec in June.

Zamaninia was drafted in following the death of his predecessor, the long-serving Hossein Kazempour-Ardebili, in mid-May after suffering a brain haemorrhage. 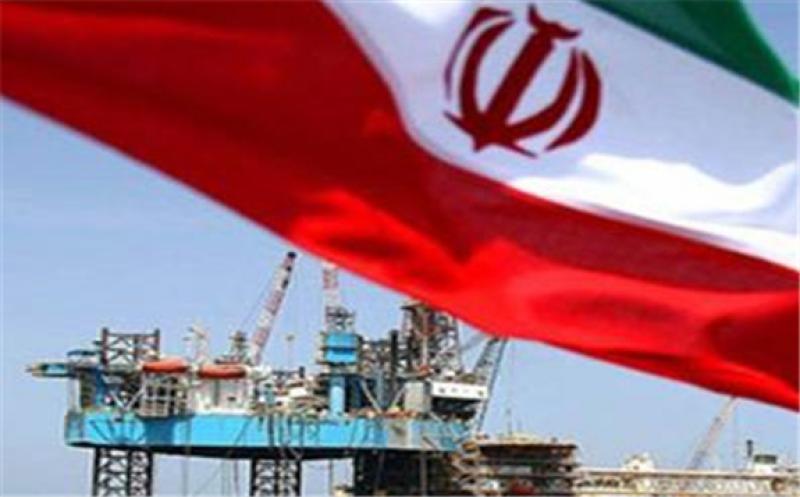