China has told some of its state-owned steelmakers and power plants to stop importing Australian coals with immediate effect, injecting more uncertainty into its spot markets that had anticipated eased restrictions into 2021.

A major northeast China state-owned steel producer received verbal notice of the ban this afternoon, but with few details available. Other details are still being communicated by authorities and will not be immediately available, a mill contact said.

Other mills in different regions of China have not been told to stop imports, but some participant said the policy could be progressively rolled out with mills notified one by one over the next few days or weeks.

A south China producer was heard to have confirmed the import curb on Australian coals, but the details could not be verified, sources said.

Tangshan and Shandong mills have yet to receive notification of the import ban, a Shanghai-based trader said. But it is having an effect as many buyers will shun Australian coal anyway, whether or not the ban is real, the trader added. "Meanwhile, enquiries on US coal are heard to be on the rise," the trader said.

US miners and traders in the Atlantic have noted more enquiries for US coking coal, particularly following the end of the national day holiday in China yesterday. US coking coal prices have lagged the September recovery in Australian prices as demand in Europe remains muted, with mills still not back to full capacity. Recent demand from Brazil, Turkey and India have offered support but there remains a $17-18/t differential between the US low-vol fob Hampton Roads price and the Australian premium low-vol price today. Freight rates in the high $20s/t for coal Panamax shipments from the US east coast to north Asia and $11/t for Australia to China also translate to a workable arbitrage opportunity.

A Singapore-based trader said the reports should be treated with caution as there is no confirmation and further details are not available. "This news has been circulating in the market for over two months now. We suspect that this might be a case of tightening import quotas rather than a complete ban," she added. "We will wait for an official statement to be communicated by the authorities, if any."

It is unclear how the policy will affect the more than 4mn t of coal in 61 vessels waiting to unload at Jingtang and Caofeidian ports in north China, a contact said.

China's January-August seaborne coking coal imports have risen by 33pc to 40.1mn t despite the restrictions, as a wide domestic-seaborne arbitrage and manageable demurrage costs have driven spot trade.

The renewed interest in US coals has brought back the conversation around the impact of the US-China trade talks on the US coking coal market. In January, China committed to buying significant volumes of commodities such as crude, natural gas, coal and LPG from the US under the phase 1 trade deal that was signed in January. But Chinese imports of US coking coal have been slow to pick up this year, no doubt weighed down by Covid-19 disruptions earlier this year and long vessel queues at ports linked to the restrictions on Australian coal that have emerged since the third quarter.

US miners have also been less optimistic about how the entire allocation for coal would be fulfilled by US coking coal, with exports to China totalling just 2.7mn t in 2017, before the introduction of retaliatory tariffs on US coals in China. "I can't see how the US would be able to ship the 5-6mn t in coking coal under the deal, based on today's prices," a US miner said. 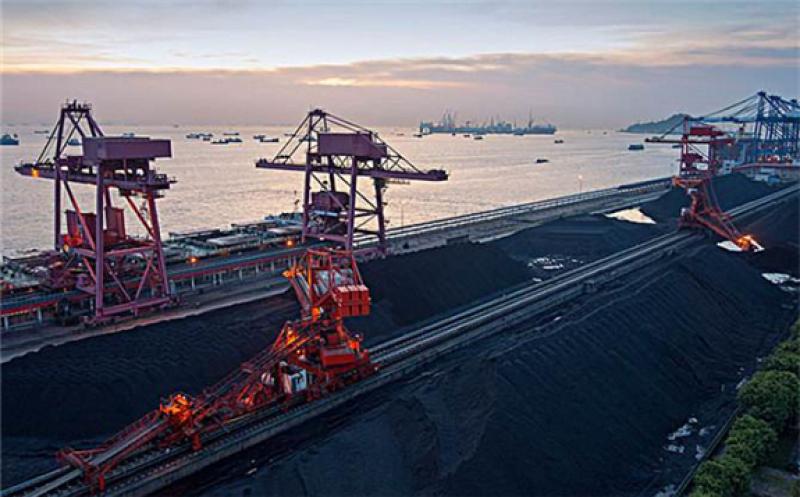 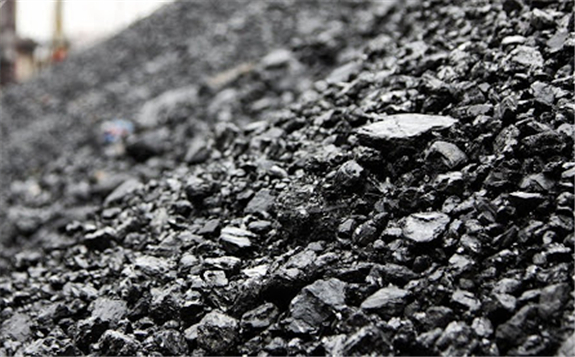 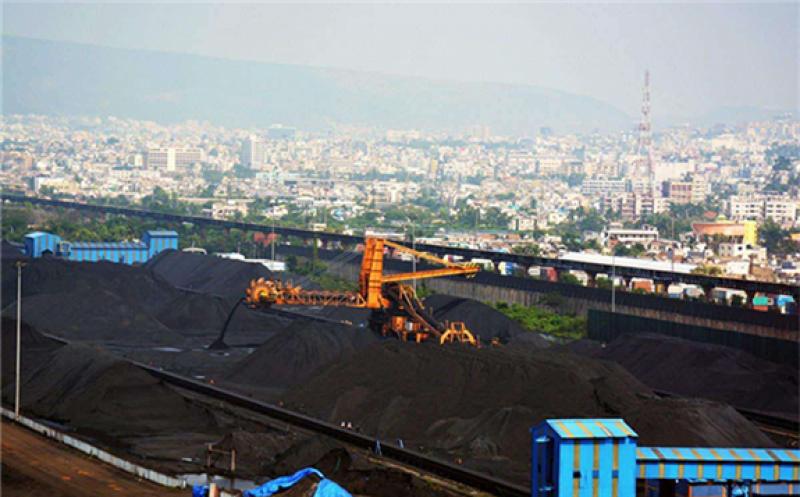 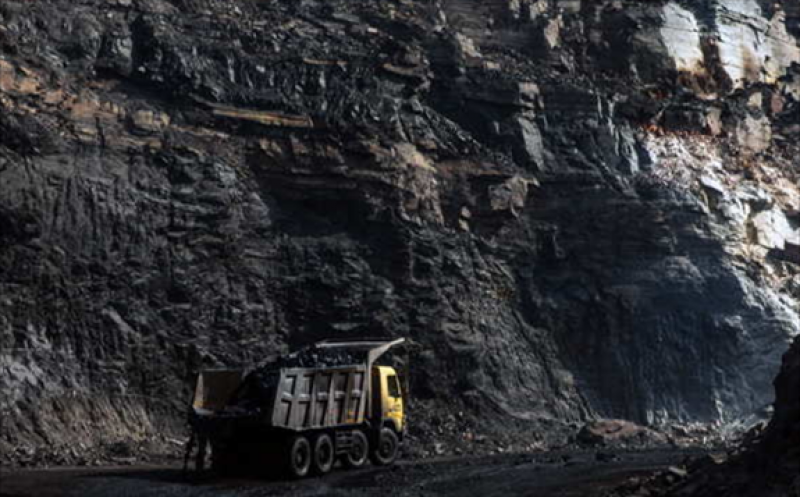 Berkshire, AIG Urged by NYC's Comptroller to Divest from Coal 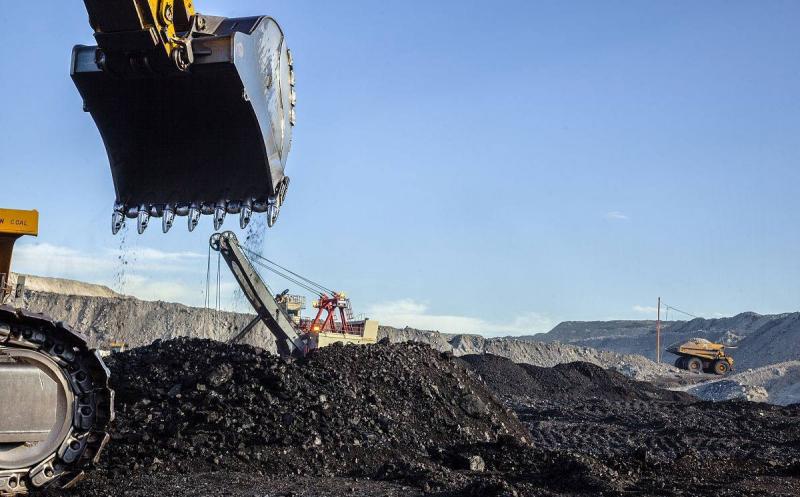