GE Grid Solutions has secured a $47 million contract for a substation project in Benin. This is the nation’s biggest high-voltage substation contract that has been awarded through the Millennium Challenge Corporation (MCC) – a United States foreign assistance agency. 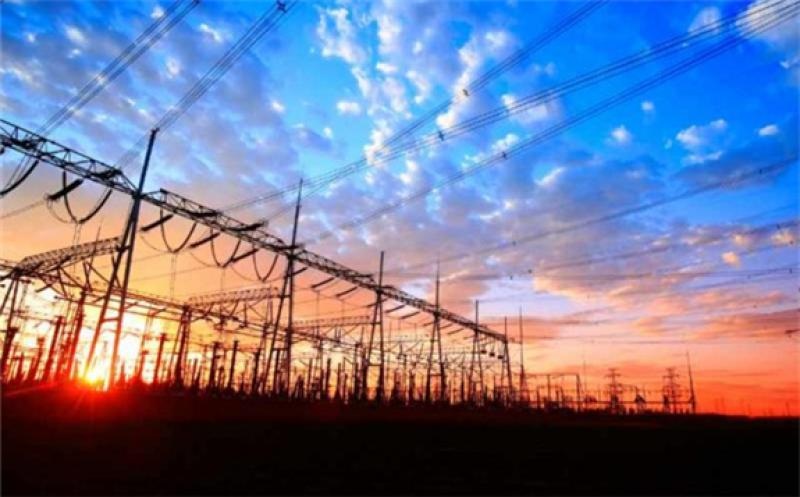 A media statement noted that this is a critical grid project, as only one-third of Benin’s population has access to electricity and total per-capita consumption is low due to limited access and availability. At the same time, rapidly growing demand for power, inadequate maintenance, and insufficient investment has stressed Benin’s national electrical grid, creating power outages that hurt businesses and hinder social services.

Under the contract, GE will supply four substations, including gas-insulated switchgear (GIS) and seven substation extensions. The scope covers the most important high-voltage substation in the country, Vedoko, and is strategically placed to help strengthen the country’s transmission backbone. GE will also work on upgrading the substations in Maria-Gleta, Berecingou, Djougou, Bohicon, Natitingou and Parakou.

“In recent years in Benin, there has been a lot of attention and investment in the country’s energy arena. The distribution of electricity to its citizens is a critical enabler to helping make dreams come true, to supporting their aspirations as they take on the challenges of daily modern life,” said Gabriel Degbegni, National Coordinator at the MCC.

This is the second contract GE’s Grid Solutions has received through MCC’s $375 million power-sector focused agreement, or compact, with Benin. The first contract, a turnkey distribution management system project involving telecommunication infrastructure and substation adaptations, was awarded in 2018 and is currently being executed.

That project was designed to strengthen the country’s grid and manage electricity losses that result during energy transmission, since Benin imports some of its electricity from neighbouring countries. The new substations that GE will install as part of the latest project will be integrated into the distribution management system.

GE will provide a turnkey solution with design supply, civil work, local transportation and installation commissioning as part of the latest project. The supply includes all balance-of-plant and high-voltage substation equipment, GIS, power transformers, circuit breakers, disconnectors and earthing switches, instrument transformers, capacitors, and control and protection services. The entire project is expected to be completed in early 2022.

The company will set up an office in Benin to provide training and skills through a local team. The local team will be hired via subcontractors to directly impact the economy. 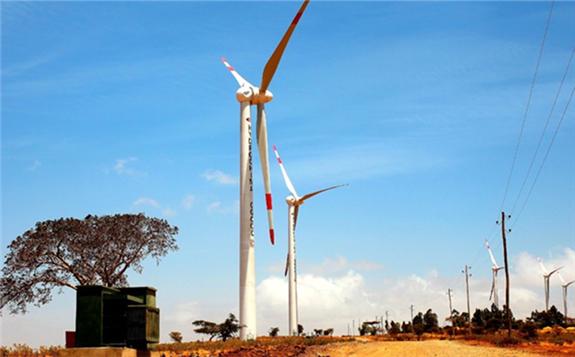 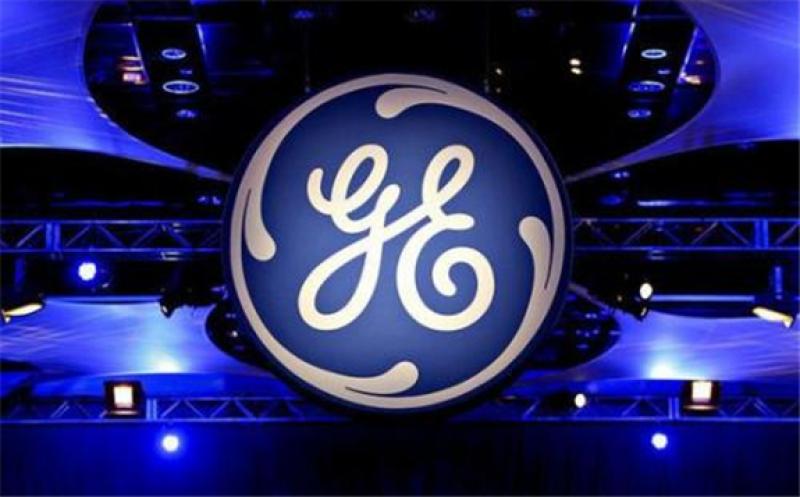 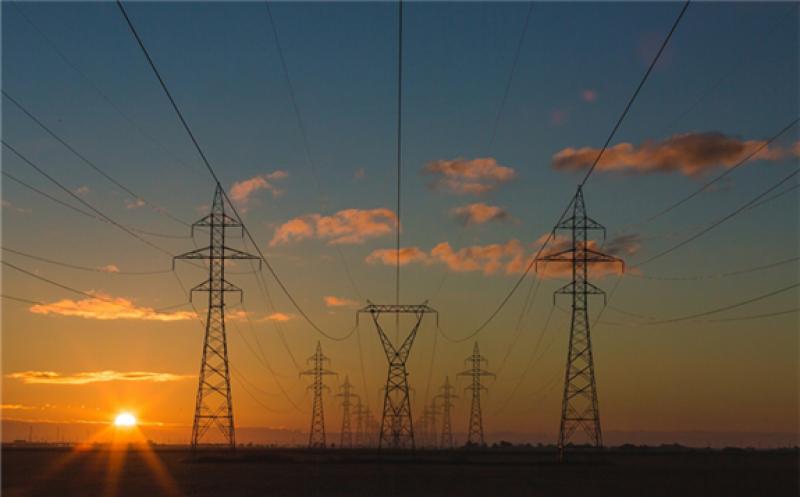 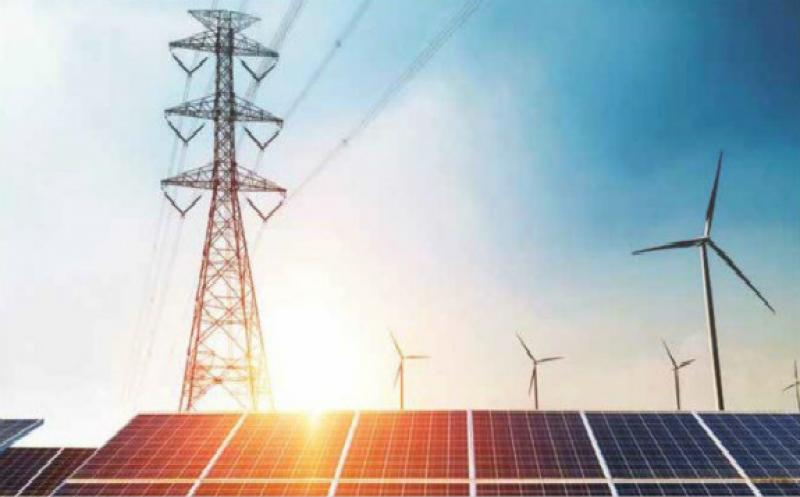 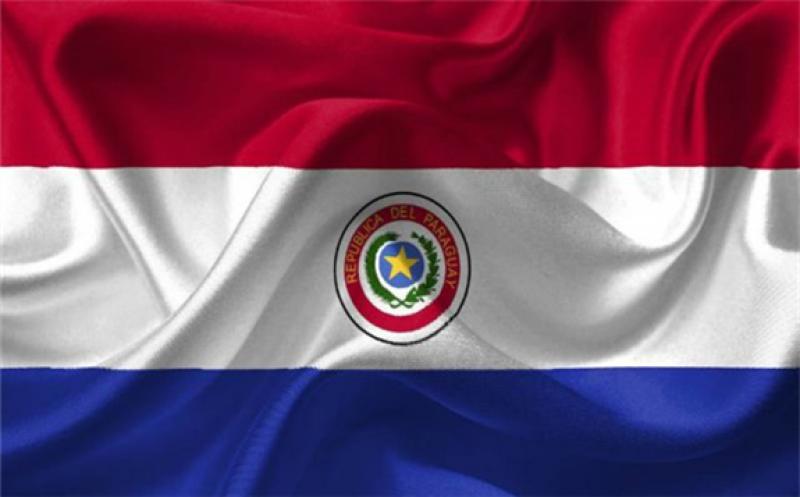 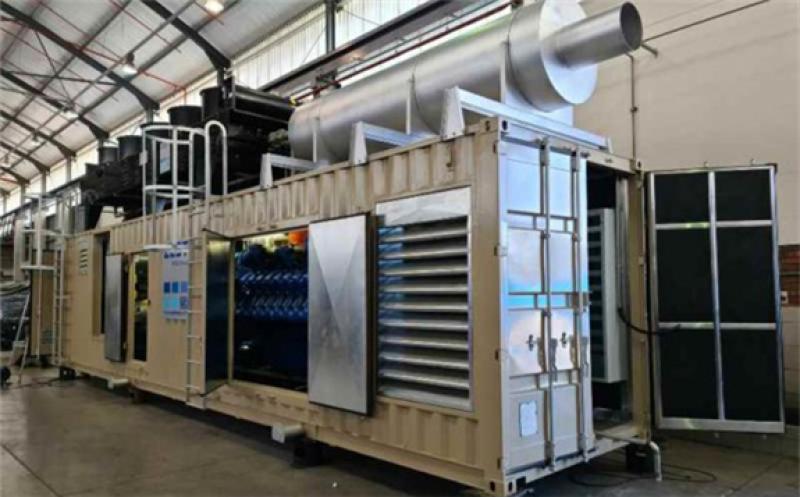 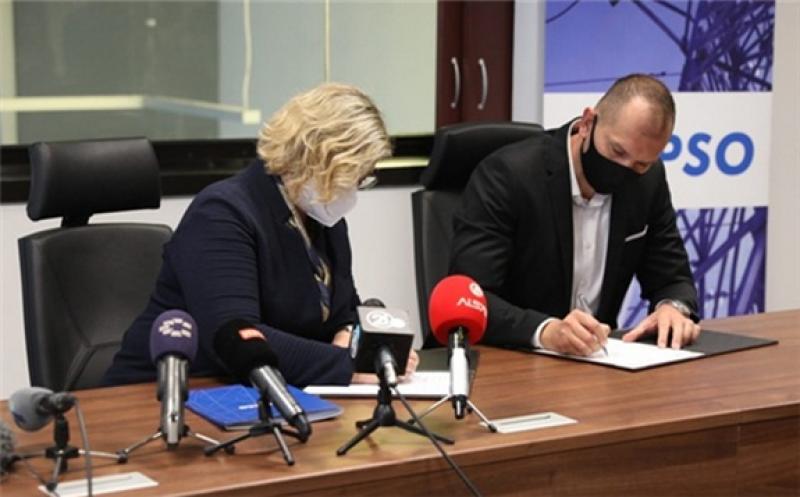