02 Nov 2020  by Reuters
Oil prices extended losses to more than 3 per cent on Friday after U.S. President Donald Trump said he has tested positive for the coronavirus, while a U.S. stimulus package eluded negotiators amid ongoing worries about demand.

U.S. oil is heading for a drop of nearly 6 per cent this week, while Brent is on track to fall more than 7 per cent, in a second consecutive week of decline for both contracts.

In a tweet, Trump said he and First Lady Melania Trump tested positive for COVID-19. Trump said earlier he had started a quarantine process after Hope Hicks, a top adviser, had returned a positive test.

Oil was already in negative territory after a bipartisan deal for more economic relief in response to the pandemic continued to elude House Speaker Nancy Pelosi and the White House, adding to fears about worsening demand without more support for the economy.

"Oil remains the weakest link to the COVID headlines as it reinforces the view that anyone, even the commander and chief, is susceptible to the virus," said Stephen Innes, chief global markets strategist at AXI, referring to the U.S. president.

The news makes it more likely that Democratic contender Joe Biden will win the presidential election just over a month away, he said.

Crude supplies from the Organization of the Petroleum Exporting Countries (OPEC) in September rose by 160,000 barrels per day (bpd) from a month earlier.

The increase was mainly the result of more supplies from Libya and Iran, OPEC members that are exempt from an agreement to withhold production between OPEC and allies led by Russia - a group known as OPEC+.

Libya's production has risen faster than analysts expected with the relaxation of a blockade by the Libyan National Army, which is trying to take control of the capital and is mainly based in the eastern part of the country, where many oil facilities are located.

Output of crude from Libya has risen to 270,000 bpd as the country ramps up export activity, a Libyan oil source told Reuters on Thursday.

New COVID-19 cases worldwide have rise to more than 34 million, nearly 2 million more than at the end of last week, based on Reuters tallies.

This week marked the grim milestone of deaths exceeding 1 million and several countries are tightening restrictions and contemplating lockdowns as infections accelerate, prompting concerns about the impact on demand for fuel.

"Oil's upside was always likely to be limited, as fears rise about the global consumption picture, and from rising OPEC+ production," said Jeffrey Halley, senior market analyst at OANDA. 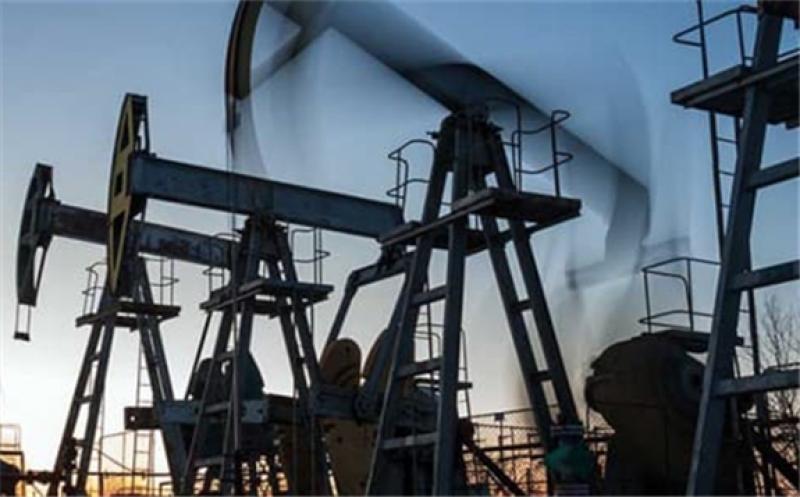 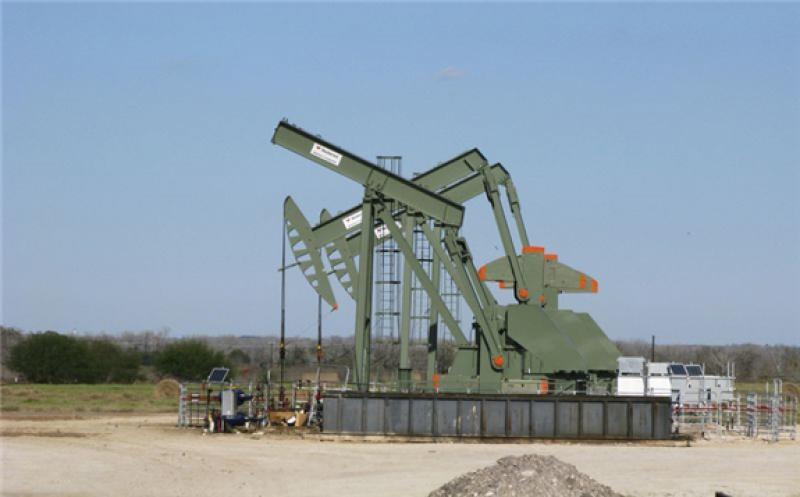 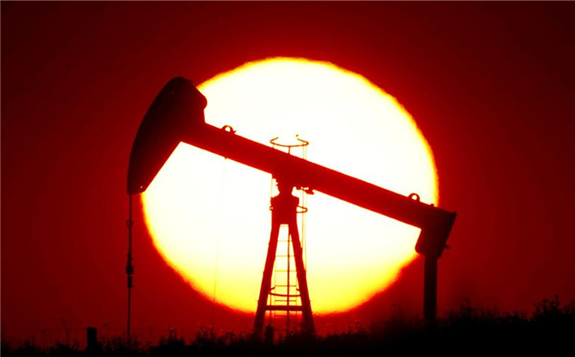 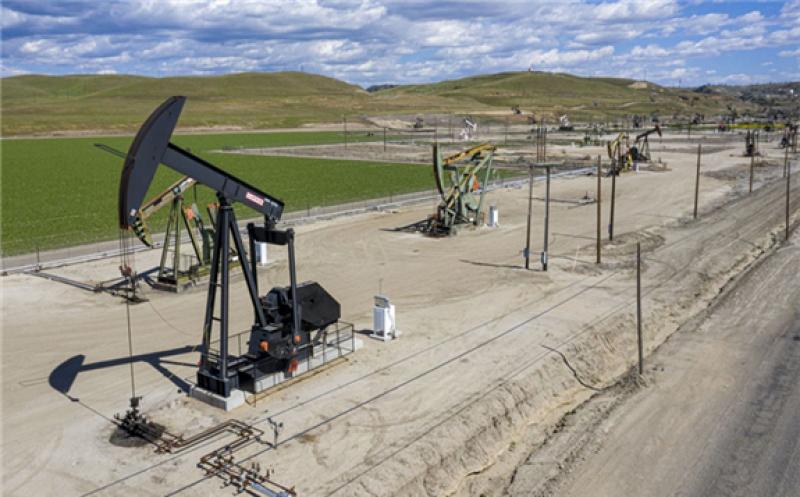 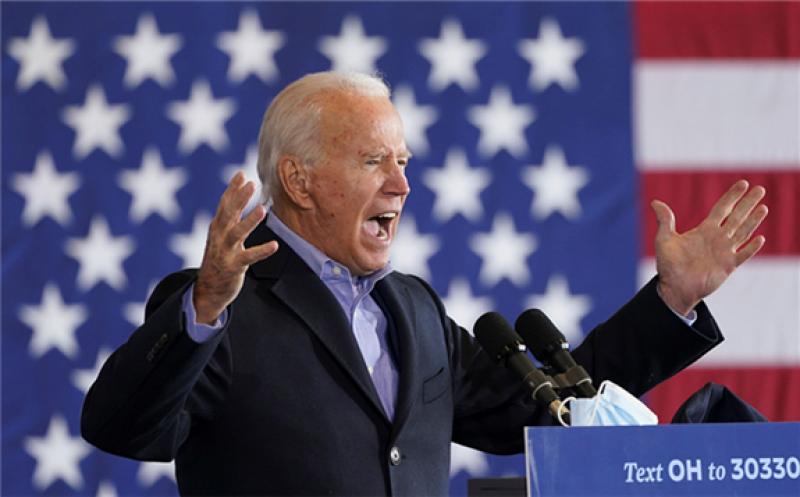 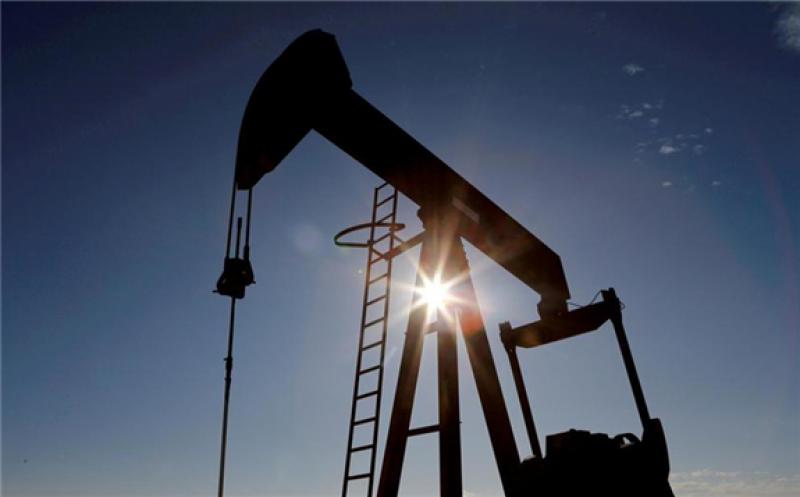 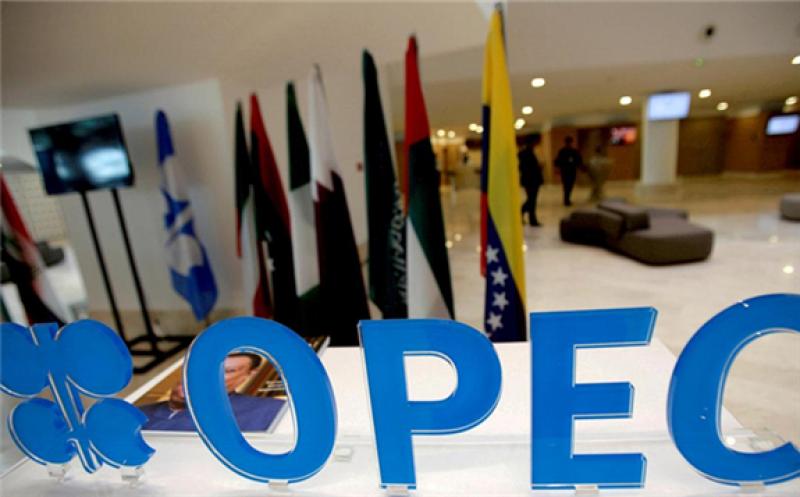