07 May 2019  by Energyworld
Finnish utility Fortumreported weaker than expected profits for the first quarter on Friday as higher power prices were offset by low volumes in electricity generation from the firm's hydropower assets.

Fortum's core operating profit rose 1 percent from a year ago to 408 million euros ($454 million) but fell short of analysts' average expectations of 419 million euros in a Reuters poll.

"Unfortunately, the low reservoir levels at the beginning of the quarter negatively affected our hydro production, offsetting almost all of the positive effect of the higher power prices," Chief Executive Pekka Lundmark said in a statement.

Fortum's sales for the quarter rose to 1.69 billion euros from 1.59 billion euros a year ago, despite its power generation in the Nordic countries falling by some 11 percent to 11.4 terawatt hours.

The company said its discussions with Germany's Uniper regarding their future cooperation have proceeded well, but added it will still take some time before tangible results are produced.

Finnish state-backed Fortum has accumulated a 49.9 percent stake in Uniper, but Russia has stopped it from gaining full control, arguing that a water-testing license owned by Unipro, Uniper's Russian unit, cannot be majority owned by a foreign state entity. 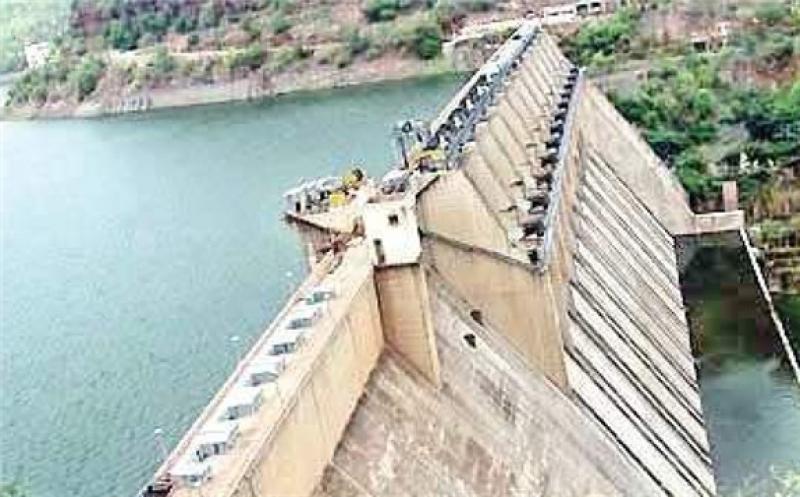 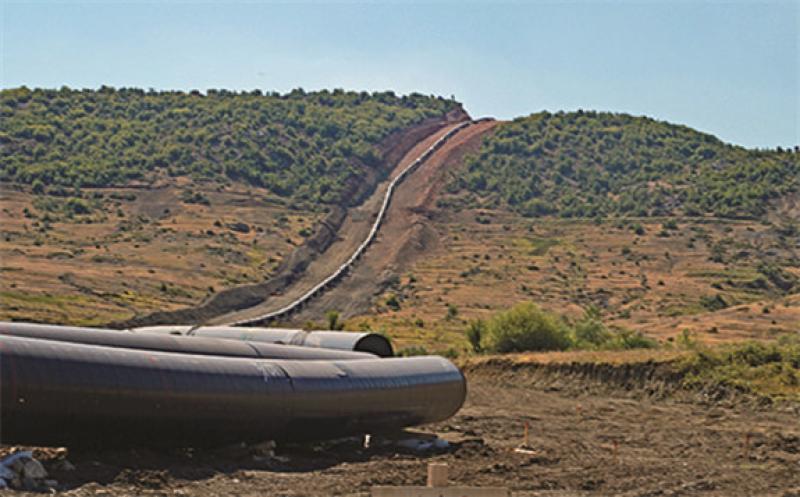 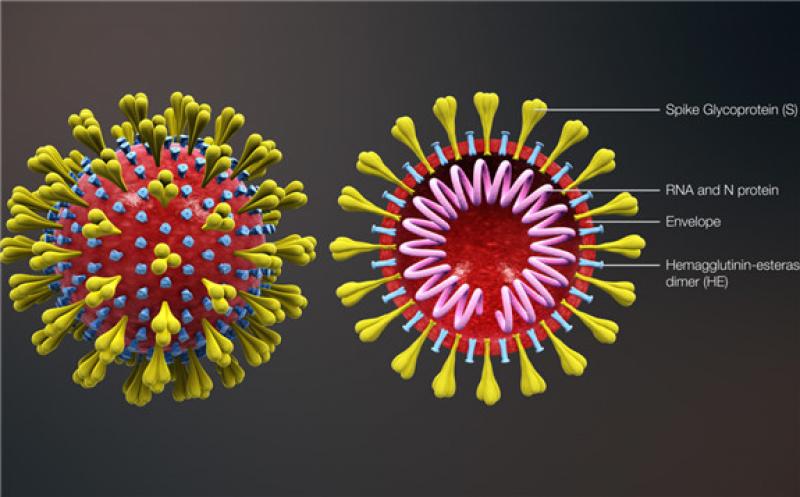 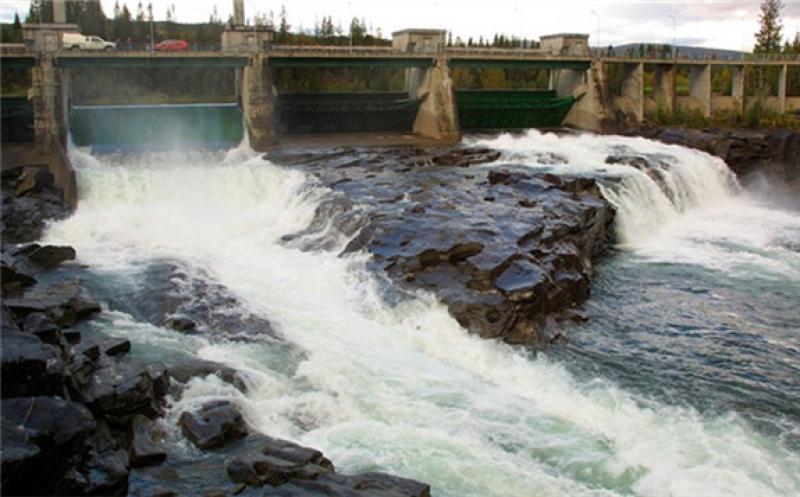 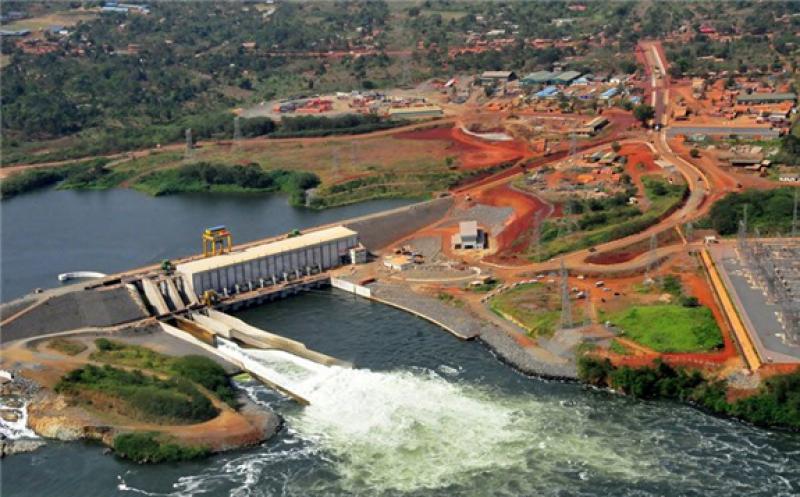 Uganda Set to Construct $1.4bn Hydropower Plant on the Nile 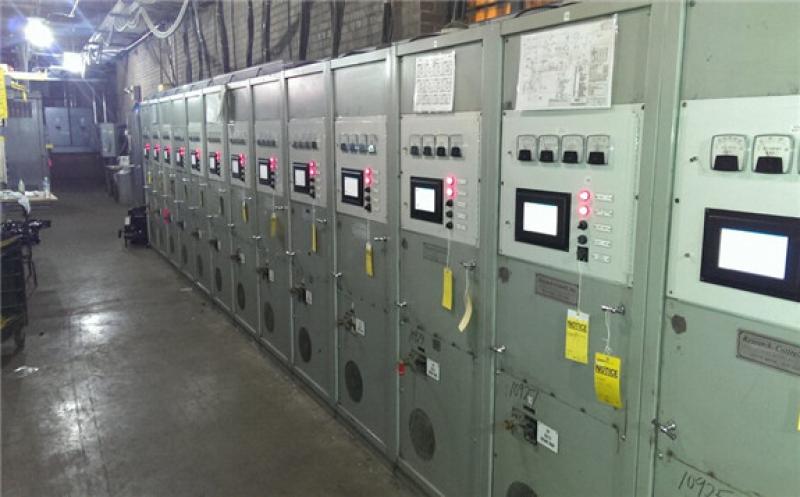 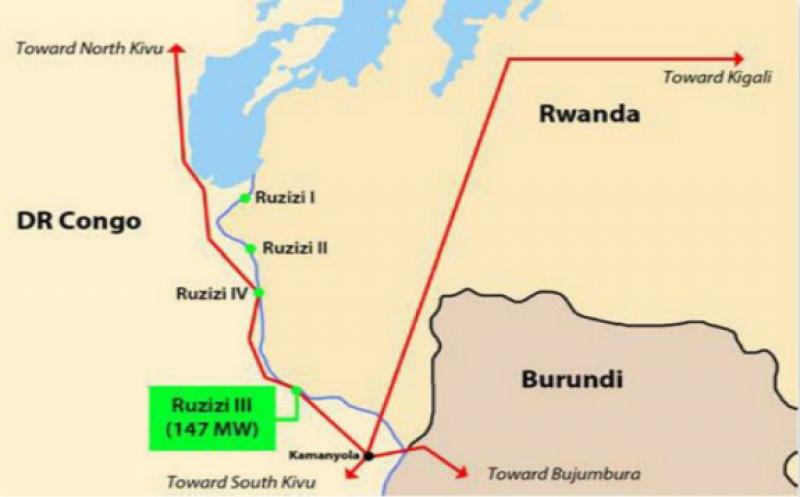