Hydroelectric power, combined with solar and a battery storage system, is powering facilities in the Patagonia National Park.

The Park is located an enormous distance from the nearest public utility grid, and its power requirements have previously been provided by diesel generators. Patagonian installation company SyR Energía planned and executed the project to replace the diesel generators with clean renewable energy.

To achieve a total output of 115 kilowatts peak (kWp), two hydraulic turbines were combined with a solar system, both with AC coupling. Lithium-ion battery storage units were also added with a capacity of 144kWh from German manufacturer Tesvolt.

Patagonia National Park is part of one of the most important nature conservation projects in the world. It was established by the founder of North Face, Douglas Tompkins, and his wife Kristine, previously CEO of the outdoor clothing company Patagonia. The aim of their foundation, Tompkins Conservation, is to rewild the region after decades of heavy overgrazing and desertification.

“We are very excited about the construction of the most advanced hydroelectric-solar microgrid in Chile which will continue to provide clean power for the park for many years to come. This alternative energy system minimises the park’s CO2 footprint and therefore contributes to the fight against climate change,” said Carolina Morgado, Executive Director of Tompkins Conservation Chile. 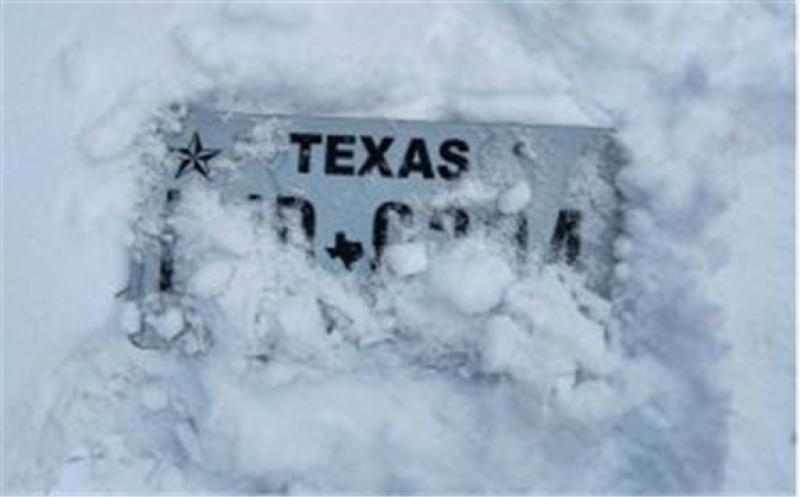 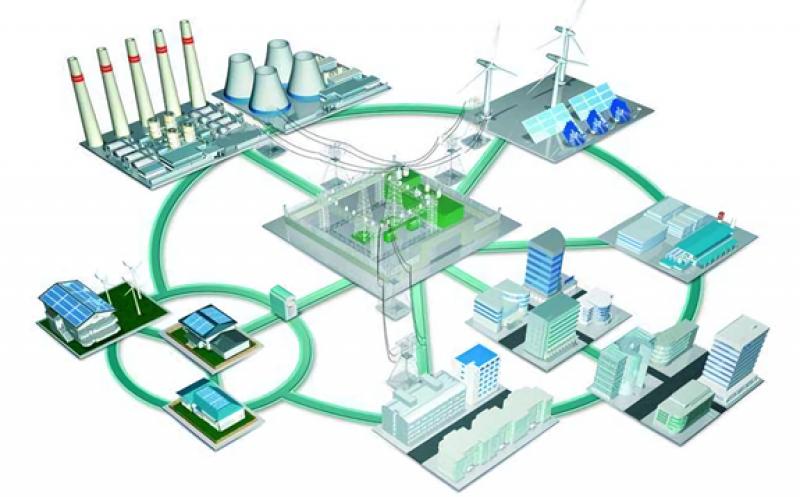 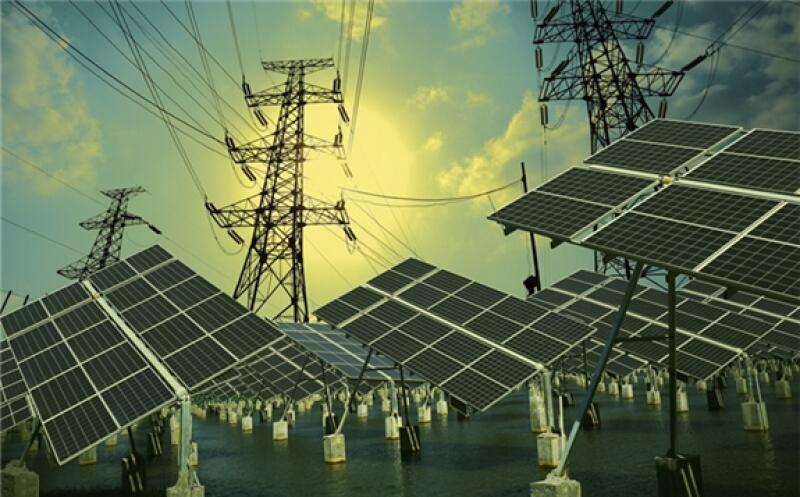 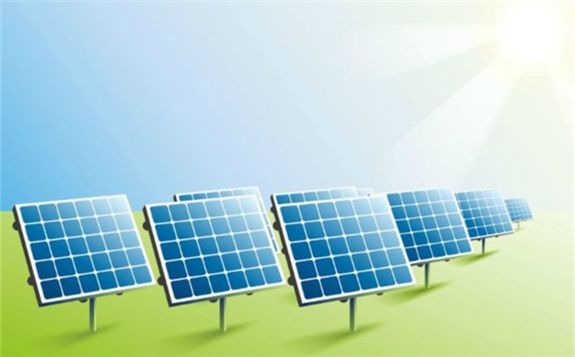