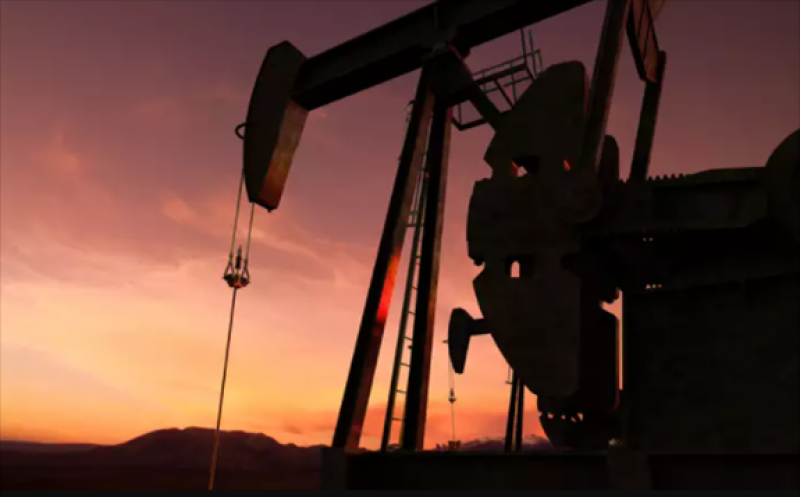 "The oil minister did not make these comments and did not meet the newspaper's reporter," oil ministry spokesman Asim Jihad said.

"Iraq is committed to the OPEC+ agreement and is working with OPEC and non-OPEC producers on confronting the challenges facing global oil markets, including the spread of COVID-19 which caused a decline in global oil demand," Jihad said.

OPEC's second-biggest producer, Iraq has failed in the past to fully comply with OPEC+ oil output reductions, pumping above its production targets since the pact was first signed in 2016 between OPEC and its allies led by Russia.

The reduction in exports resulting from the OPEC+ cuts has squeezed Iraq's finances, challenging a government struggling to tackle the fallout from years of war and rampant corruption. Iraq relies on oil to fund 97% of its state budget.

Iraq's economy and oil sector were battered by years of wars, sanctions and a stubborn Islamist insurgency triggered by the U.S. invasion. Baghdad has complained it struggled to revive its stagnating oil industry, at a time when other OPEC members benefited and boosted their market share.

Iraq's total exports averaged 2.6 million barrels per day (bpd) in August, down from 2.763 bpd in July.

OPEC+ has been reducing production since January 2017 to help to support prices and reduce global oil stockpiles. It increased the cuts to a record 9.7 million bpd from May to July after demand plunged due to the coronavirus crisis. 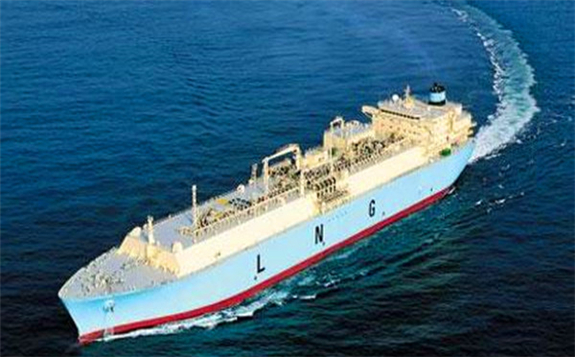