India to Shut Down 32 Power Units for Missing Emission Deadlines

19 Sep 2020  by Power-Technology
The Government of India reportedly plans to shut 32 units across 12 power plants in the country as they have failed to meet emissions targets.

The units, which have a combined capacity of 5.019GW, failed to submit plans to meet the prescribed emission control norms.

The units identified by the government are said to be more than two decades old, and the majority of them are operated by the central government-owned Damodar Valley Corporation (Bokaro and Durgapur) and the private company CESC (Titagarh).

Indian power minister RK Singh made the announcement in parliament. He said: “These plants would be shut down or retired as per our phasing out plan, and timelines are given by the Central Pollution Control Board and Ministry of Environment, Forest and Climate Change.”

The closure of these units would not impact power supply, as the existing power generation capacity is said to have been doubled actual demand. Currently, nearly 60GW of thermal and 12GW of hydro plants are reportedly in various stages of construction.

Some coal-based power plants in India are said to be in process of installing new equipment’s to meet the international environmental and emissions standards.

Many have deployed flue gas desulphurisation units and electrostatic precipitators. Approximately 166GW of coal-based power plants will be required to complete these installations by 2022 to reduce sulfur dioxide emissions.

Singh said that the ministry has requested the environment ministry to extend the deadline for some plants by considering logistical disruptions arise due to the coronavirus pandemic. 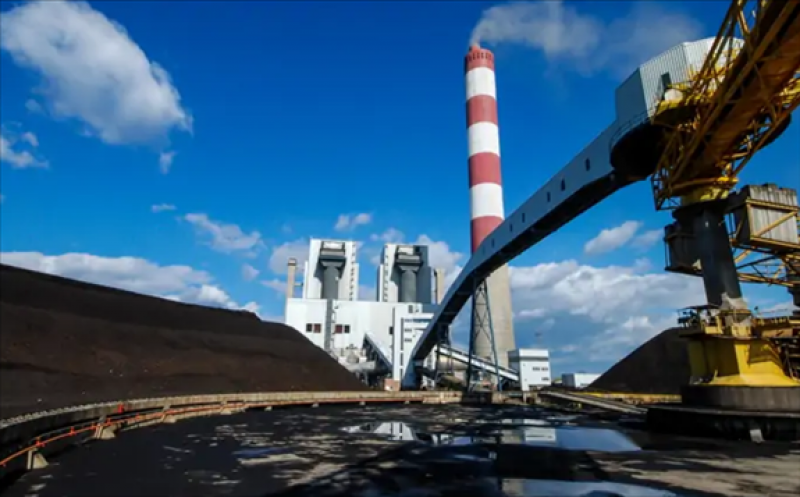 Serbian President: Serbia will Shut Down Its Coal Power Plants When Poland does