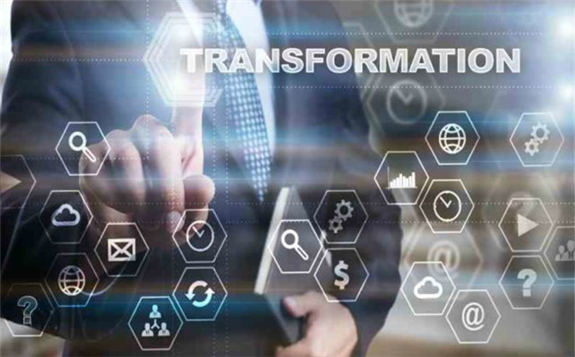 BKK will use GE’s APM over an initial 5-year license agreement, to facilitate the digital transformation of its operations and maintenance practices across a fleet of 30 hydropower plants totalling more than 1.6GW of capacity.

To address these challenges, BKK has launched an ambitious programme to reduce the costs of both corrective and preventive maintenance across its plants, to increase the lifetime of individual components, and to avoid production losses due to forced and planned outages.

Complementarily, BKK is also looking at increasing the flexibility and the agility of its organisation to be able to adapt faster to a changing environment and to react efficiently to crises.

The APM Strategy and Health modules will be used to:

develop an assessment of failure risks,

define the right mitigation actions for each risk,

evaluate the overall health of hydro assets based on all available data, and enable a continuous improvement loop.

Olav Osvoll, executive vice president of production at BKK, said: “We have room to take more risk of failure for systems that are not critical and to better mitigate risks for critical ones.

“Through this collaboration with GE Renewable Norway AS, BKK will have a better system for controlling the risk of failure against the costs of repairs and the value of ensuring the availability of each power plant. We will view our entire business in context at a glance and control the lifespan of all the assets we have under management.”

Pascal Radue, the CEO of GE’s Hydro Solutions adds: “Our journey with BKK began over the past year during which we drew up together the digital roadmap and the solution mix that will help BKK address its most pressing challenges. I am thrilled by the vision of Olav Osvoll, Executive Vice President Production at BKK and by the commitment of the BKK team to reinvent themselves at all levels of their organization. I am looking forward to seeing our two companies execute this cutting-edge digitalization project.” 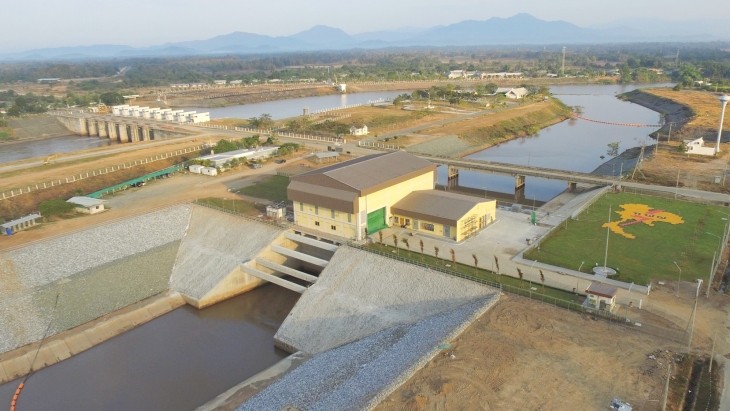 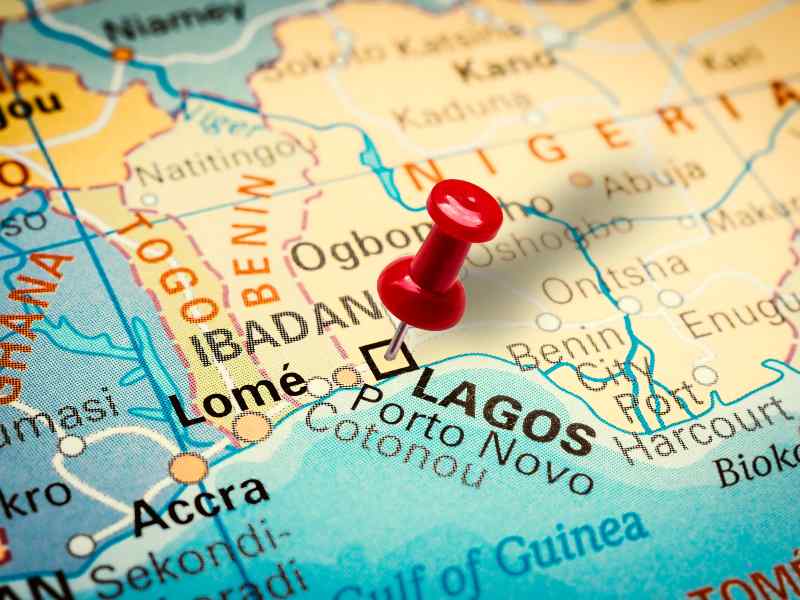 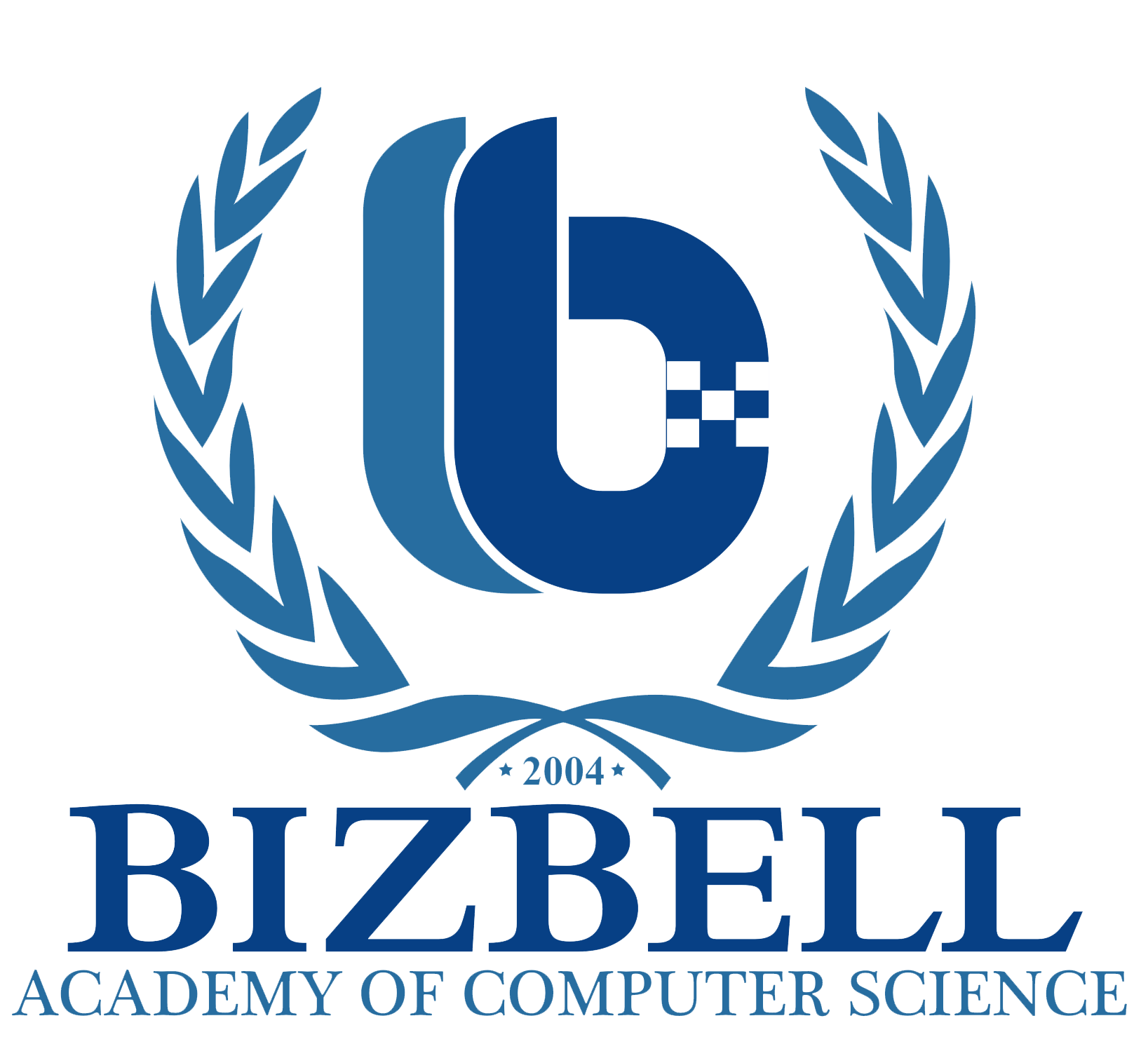