Philippines' Power Consumption to Contract by 5.9% by End-2020

Slowdown in economic activity and the pandemic to weigh on the power and renewables sector. 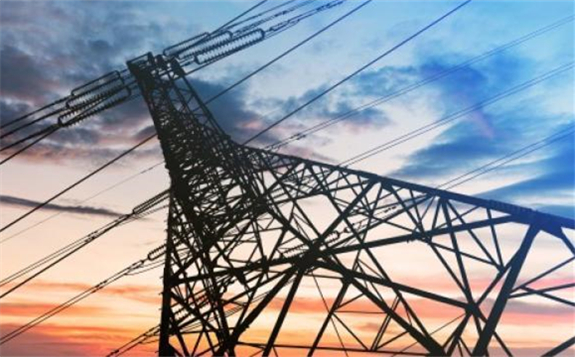 Power consumption in the Philippines to contract by 5.9% this year, with further downside risks, according to a report from Fitch Solutions. The pandemic is expected to still weigh heavily on the power and renewables sector in the Philippines in the near-term.

The country has seen one of the longest and strictest lockdowns, which has led to a substantial slowdown in economic activity. As the market continues to struggle to contain the virus, initial expectation for a H2 recovery is now unlikely with the real GDP growth for 2020 to contract by 9.1%.

Moreover, Fitch notes that coal generation will come under the highest pressure from the fall from power demand, due to coal's baseload nature, the presence of take-or-pay PPAs for gas generators, and a 'must-run' policy for renewables, which will ensure the continued production of alternative sources.

Furthermore, the Independent Electricity Market Operator of the Philippines (IEMOP) has indicated disruptions to coal power supplies due to the enhanced quarantine measures in Q2, shipments from Indonesia and the general clearing of shipments with the Bureau of Customs.

Fitch then expects coal generation forecasts further, and now expects it to contract by 14%, compared to the 8.4% forecast in Q2, and the initial forecast of 5.1% growth pre-pandemic. Several coal-powered plants have already been forced to shut down temporarily.

Furthermore, continued headwinds to power capacity growth should also be expected over the near to medium term as the government faces increasingly tighter financial constraints as the pandemic drags on.

This is said to see more funds channeled away from infrastructure spending towards other immediate concerns such as supporting the labour market and households through handouts and wage subsidies.

The inability to contain the virus could also dampen foreign direct investment and momentum around structural reforms to attract such investment over the longer term. Projects that are currently in its construction phases are also likely to face delays due to labour and supply chain disruptions from ongoing restrictions.

Over the longer term, Fitch expects power demand to rebound strongly, which will necessitate stronger capacity growth. This is driven by strong macroeconomic and demographic growth, along with government goals to achieve a 100% electrification rate by 2022 under the Total Electrification Programme (TEP), which will drive up power demand over the coming years.

The Department of Energy (DoE) also estimates that an additional 44.8GW of new power capacity will be needed by 2040, from thermal sources and renewable energy, but are also looking toward nuclear power over the longer term.

Fitch believes that the Duterte administration will likely pivot back to the infrastructure strategy and ‘Build Build Build’ campaign after the situation improves, which will provide the necessary support for the power sector.

That said, Fitch expects power consumption growth to increase by an annual average of 4.6% between 2020 and 2029, whilst power capacity will increase by a net capacity of approximately 8GW, with risks of project delays and realisation.