India's Coal-Fired Power Output Picks up as Industrial Use Rises

India's coal-fired electricity generation rose 9.4 per cent in the first half of September, provisional government data showed, as demand from industrial western states rose for the first time since coronavirus lockdowns were enforced. 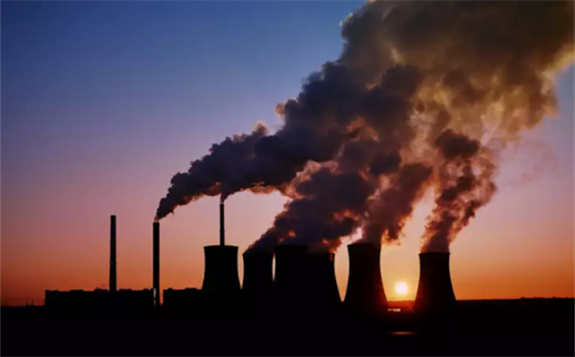 The country's overall electricity generation rose 1.6 per cent during the first 15 days of September, Driven by higher consumption by states such as Maharashtra and Gujarat.

However, the share of coal in India's overall electricity generation rose to nearly 66 per cent during the first 15 days of September, the highest since March 2020 levels of 71.2 per cent, data from POSOCO showed.

Coal India Ltd , the world's largest coal miner, had reported its first increase in production in five months during the month of August, driven by higher demand from power producers.

Electricity use by Gujarat rose 6.2 per cent, whereas consumption in Maharashtra rose 4.3 per cent, the data showed. The two states, among the most industrial in the country, together account for about a fifth of annual power consumption.

Power consumption by industries and offices account for half of India's electricity demand. Most states have removed nearly all restrictions and opened up factories, even as coronavirus cases continue to surge in the country.

While solar-powered electricity generation continued to rise, surging over a third compared with the previous year, hydro and wind power output fell, the data showed.

Hydro power output fell over 10 per cent, while wind-based electricity generation fell by over half, the data showed. Gas-fired generation rose about 8 per cent. 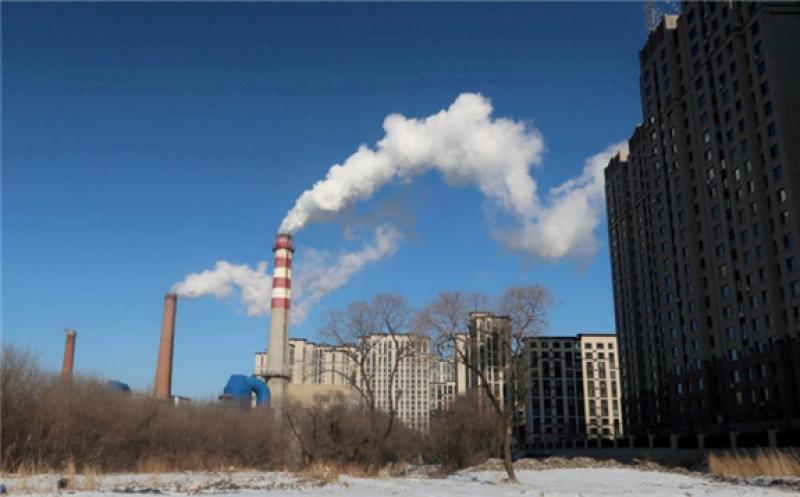