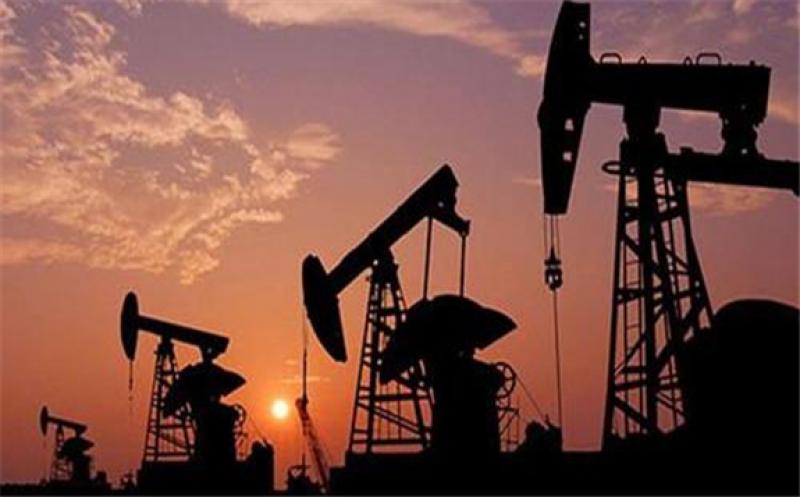 The third consecutive month of throughputs above 14mn b/d has left gasoline and diesel stock levels at ominously high levels in some parts of the country, after demand was hit by severe flooding in July. State-controlled refineries have been looking to destock since late July but are struggling to balance rising run rates with flat demand.

Inventories at state-run refineries in regions such as northeast and northwest China were around 70-80pc of storage capacity in late August, according to market estimates. Stocks in central and east China, which were hit hardest by the summer rains and floods, rose to highs in July-August.

High domestic inventories are likely to prompt state-controlled firms to raise their product exports in September. 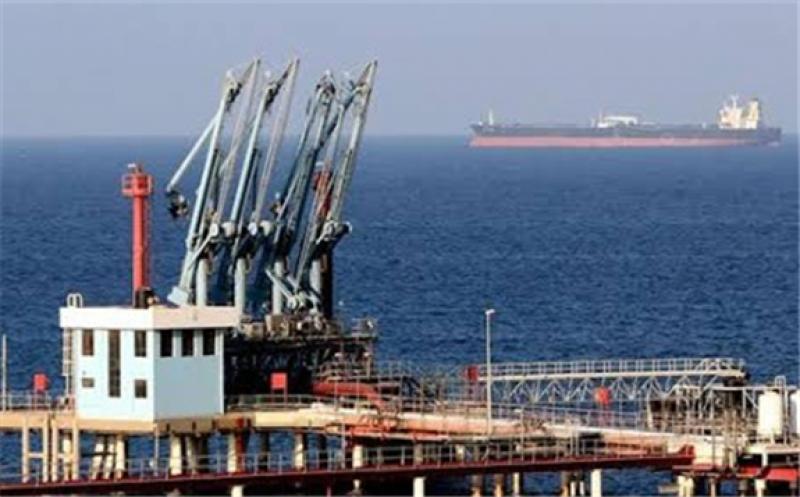 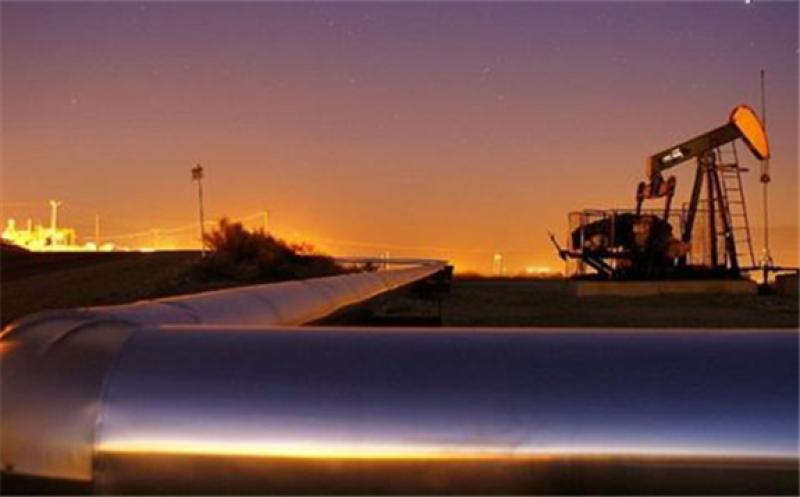 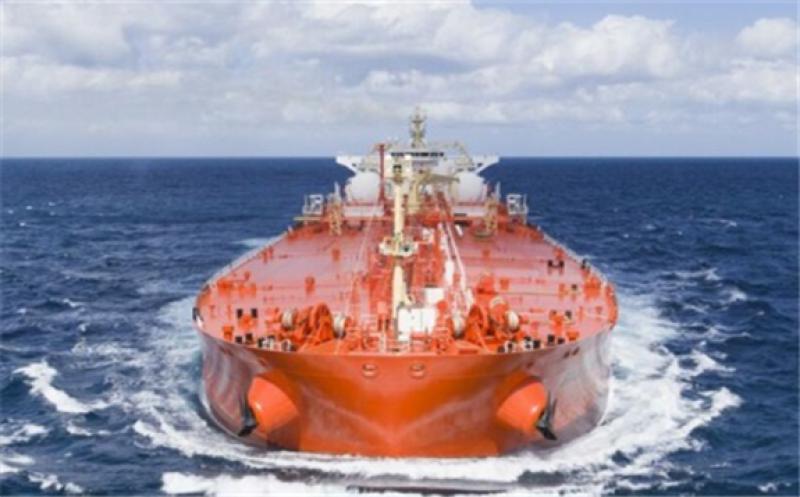 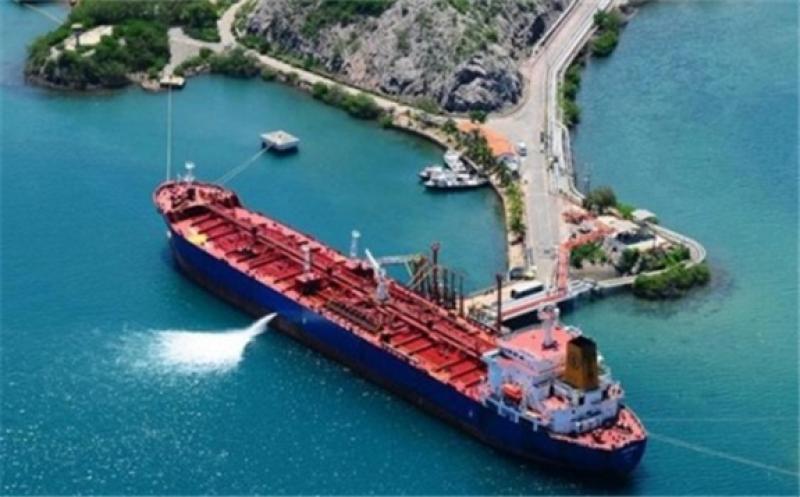