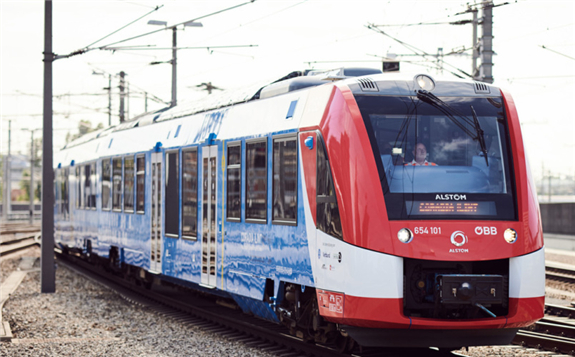 The train is the first passenger train in the world to run on a hydrogen fuel cell, which generates electrical energy for propulsion. Generating zero emission and capable of a top speed of 140 km/h the vehicle will be testing by Austria’s national rail operator, Austrian ÖBB, which is considering it as a replacement for its existing diesel powered trains.

Its Austrian debut follows almost two years of testing in Lower Saxony, Germany, where it covered more than 180,000 kilometres.

According to Alstom, as well as being completely emissions free, the Coradia iLint boasts a number of innovations including clean energy conversion, flexible energy storage in batteries and intelligent management of motive power and available energy. Designed specifically for use on non-electrified lines, it enables clean, sustainable train operation while maintaining high levels of performance. Alstom has already sold 41 of the hydrogen-powered trains in Germany. 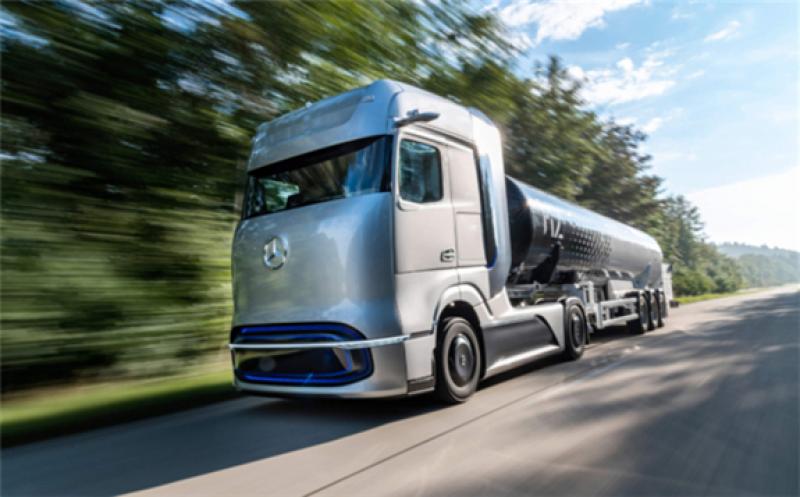 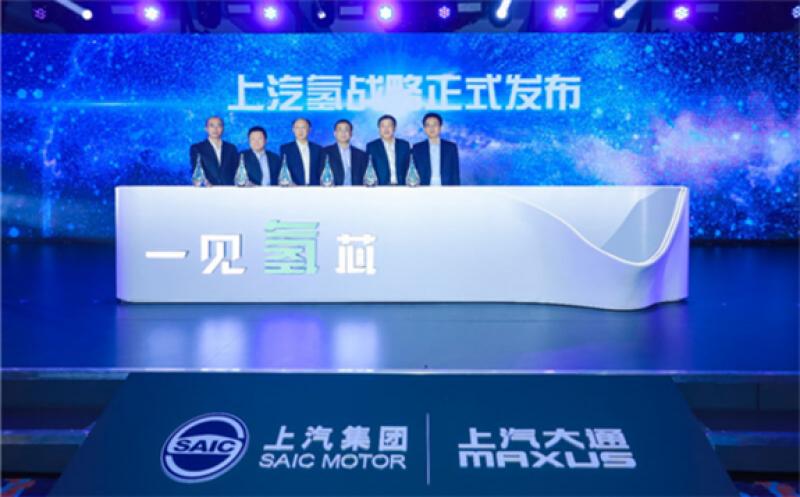 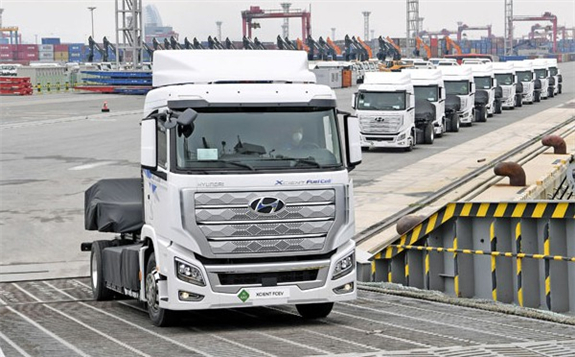 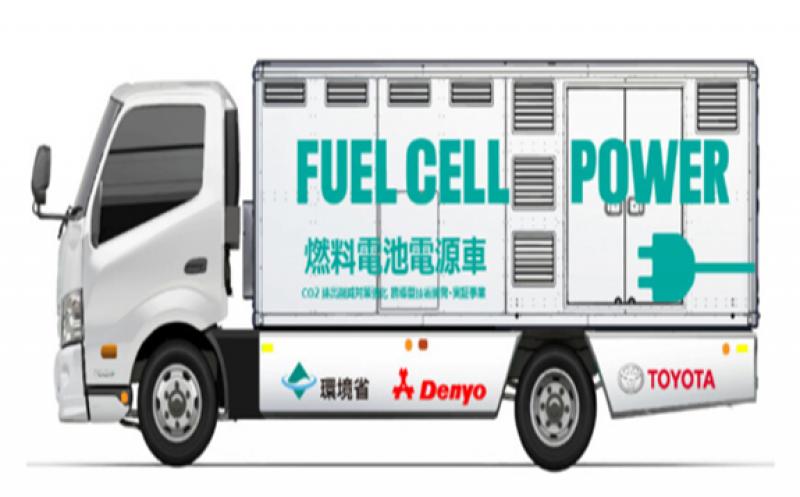 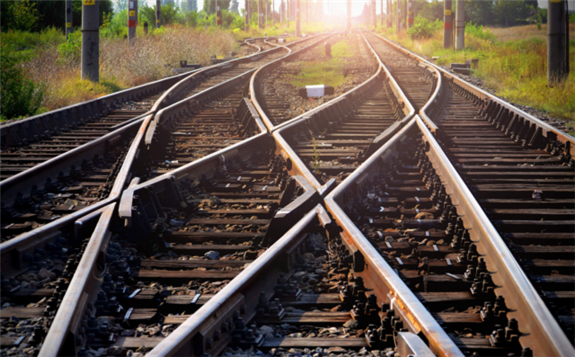