The Government of British Columbia has allocated $10m for the construction and operation of ten hydrogen fuelling stations, as well as three years of support for Hydrogen BC, a new entity of the Canadian Hydrogen Fuel Cell Association. 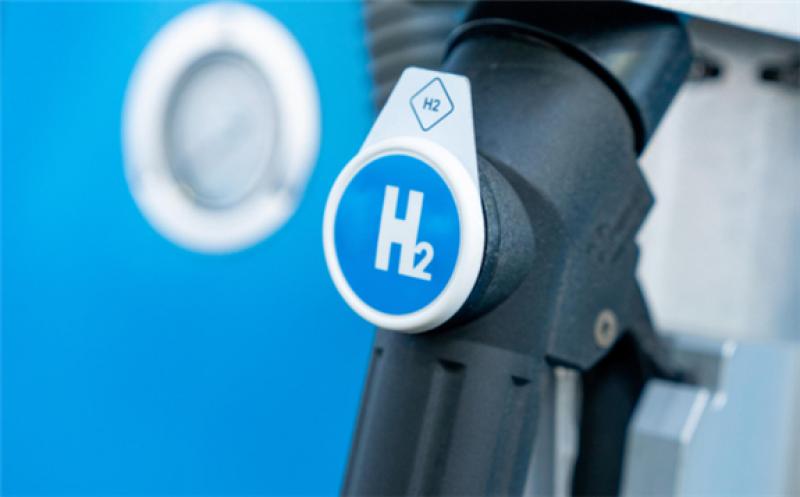 Bruce Ralston, Minister of Energy, Mines and Petroleum Resources yesterday made the announcement at f-cell+HFC 2020, where he said, “British Columbia is now in a great position to make hydrogen an important part of our clean energy future.”

British Columbia already boasts the largest hydrogen fuelling network in Canada, however, further developments will help to drive the uptake of fuel cell electric vehicles. Ralston also hopes that the development of such stations will help the province achieve its targets outlined in the Zero Emissions Vehicles Act.

The $10m in funding comes before the fall 2020 release of a Hydrogen Strategy for British Columbia, which will set a vision for how the province will achieve its clean energy goals by supporting the use of hydrogen.

Mark Kirby, President and CEO of CHFCA, said, “The CHFCA is pleased to continue and expand its collaboration with the BC Government’s Ministry of Energy, Mines and Petroleum Resources to accelerate the deployment of hydrogen fuelling stations and zero-emission hydrogen fuel cell electric vehicles in British Columbia.”

“With ministry support, the CHFCA’s Hydrogen BC branch will engage the private sector and stakeholders, leveraging the additional $10m funding for new hydrogen fuelling stations. This leads to at least ten additional stations to complement the current seven stations in the province and will ensure that BC stays at the forefront of the vital hydrogen energy and fuel cell sector, even as interest, activity and investment ramps up around the world.”