11 Sep 2020  by Sarita C Singh
State-run Coal India is readying a strategy to retrieve production from underground mines where mining was discontinued due to several challenges.

The company has identified 12 such mines with provisional mineable reserves of around 1,060 million tonnes (MTs). Of these 12 mines, eight belong to Eastern Coalfields Ltd (ECL) and the remaining four fall under Bharat Coking Coal Limited (BCCL), spread over the states of West Bengal and Jharkhand.

“The project is on the drawing board but CIL aims to start the process soon to bring these mines back to active production. This is in effort to increase production through indigenous sources” a senior company executive said.

CIL is keen to fast track the issue once Central Mine Planning and Design Institute (CMPDI), its mine consultancy arm, which has been entrusted to prepare a data dossier submits its report on the feasibility.

These mines were discontinued because of difficult geo-mining conditions, economic unviability and non-availability of suitable methods to extract deep-seated reserves at the time.

While the eight mines of ECL have projected reserves of around 596 MTs, the four mines belonging to BCCL add up to 464 MTs. ECL mines have coal of varying grades between G3 and G7 with one mine having coking coal, which is used in steel making. All four mines of BCCL are coking coal reserves which are scarce in the country.

The Ranchi-based CMPDI shall prepare the study on sufficiency of extractable reserves in consultation with the concerned subsidiary coal companies to prepare a detailed list for revisiting the discontinued mines for production. Subsequently, coal companies will float tenders as per their requirement to engage suitable Mine Developer and Operators and others having requisite technical knowhow to pursue the operations on their behalf.

The mines were discontinued in different years in the past, some dating back to more than 20 years.

“With the advancement of technologies in the coal mining sector it is possible to extract the locked in coal reserves of these mines and this prompted us to explore the option,” the executive said. 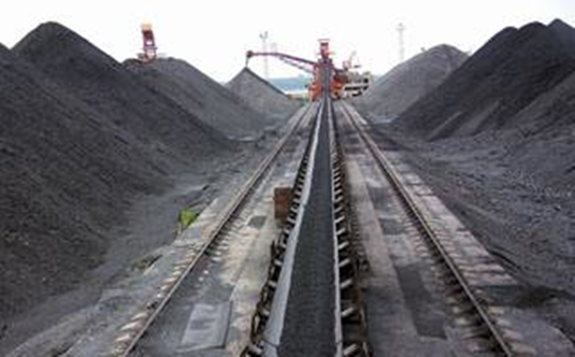 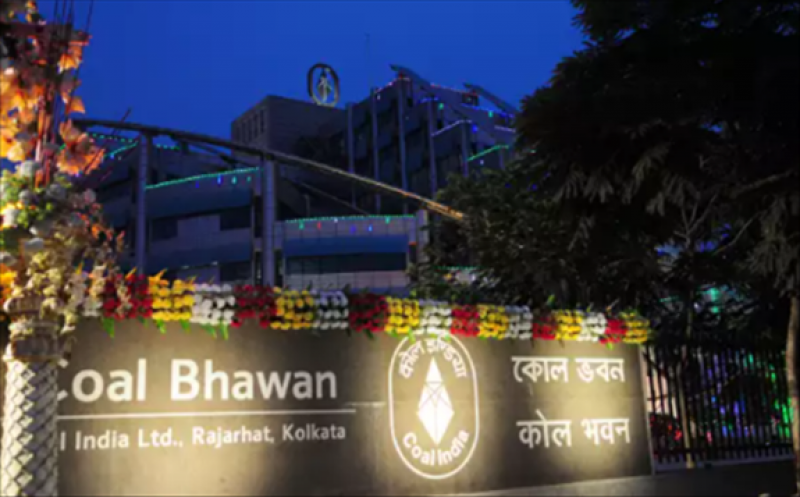