The National Power and Gas Group (Sonelgaz) announced on Tuesday that it will develop a new power management system, which will be put into operation in the summer of 2021. 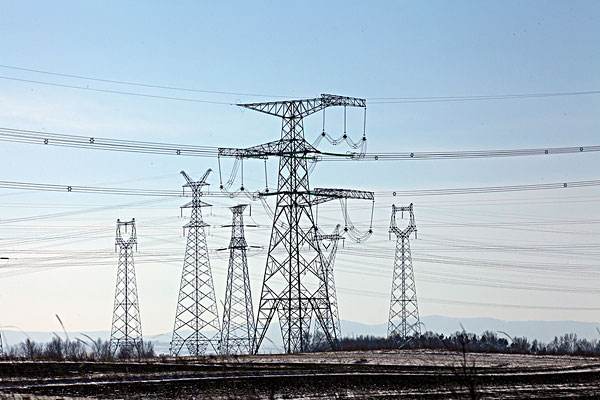 Energy Minister Abdelmadjid Attar, Energy Transition and Renewable Energy Minister Chems Eddine Chitour and Algiers Governor Yousef Kolfa ( Youcef Chorfa) during a work visit to the subsidiary responsible for the operation of the power management system, the system was unveiled for the first time.

According to Aimoud Aziz, CEO of the company responsible for the system, the system will be able to provide accurate data and use a new generation of advanced technology, in addition to electricity, it can also manage renewable energy.

Mr. Aimud said that the current power system is managed by a network of six command centers. He emphasized the need to modernize them and adapt them to new demands, especially in terms of renewable energy.

He pointed out that modernization can extend the capacity of the current system to 2035.

In his speech, Minister Attar stated that Algeria’s power consumption and transmission ratio has reached the time when the current system needs to be modernized. At the same time, his department is cooperating with the energy transition department to use renewable energy in electricity production.

He went on to say that the national power production capacity of 17,000 megawatts, even by 2030, will be enough to meet the country's peak demand for electricity.

Regarding the connection of unpowered areas to the grid, the minister stated that Sonelgaz has received instructions to connect 2,500 unpowered areas with electricity by the end of this year.

The minister said that according to the latest statistics from the Ministry of the Interior, about 9,000 districts lack electricity and natural gas.

Therefore, connecting these areas with electricity and natural gas networks will be prioritized without paying for services in advance. At the same time, priority will be given to agricultural projects and investment projects that create employment opportunities.

Minister Shatour emphasized the need to rationalize energy consumption to ensure that no fuel is imported by 2021.

By 2030, the country must achieve 50% renewable energy consumption, which requires modernization of systems and equipment and the introduction of renewable energy on campuses to prepare for this transition.

However, this action must be based on the legal text, and must be carefully studied and popularized among citizens in order to formulate appropriate laws.

The energy transition requires "review and rigorous research on energy prices." Therefore, it is necessary to take measures to subsidize disadvantaged groups, but require them to avoid waste and set affordable prices for qualified households.

It is also necessary to determine the price according to the type of family, group, vehicle, etc.

Finally, the Minister praised the emergency system established by Sonelgaz during the epidemic, which ensured the continuity of public services, avoided the spread of the virus, and complied with the measures related to reducing working hours and sanitary bans.