Turkish company Soyak is considering investing in geothermal energy in Croatia and has expressed interest in exploring the Legrad-1 geothermal concession area in the country's north, the local municipality of Legrad said.

Soyak's executives late last month met the mayors of Legrad and neighbouring Delekovec to discuss geothermal investment opportunities in the area. Soyak "decided to respond" to the tender scheme that the Croatian Hydrocarbons Agency (AZU) announced in June for four geothermal concessions and is interested in the Legrad-1 concession, the municipality said.

The tender closed on 31 August, attracting nine offers from seven bidders, AZU said, without identifying the participants. AZU earlier said the combined potential of the four concessions was about 50MW, which was identified at existing wells previously drilled for oil and gas exploration and production.

Soyak operates 60MW of geothermal capacity in Turkey and established a Croatian subsidiary last year. The firm commissioned the 12MW Mis 1 unit in 2018 and the 48MW Mis 3 unit in 2019.

Croatia currently has total geothermal energy potential of an estimated 500MW, according to AZU. Zagreb expects domestic geothermal capacity to rise to 48MW by 2035, the government said in its National Energy and Climate Plan last December. 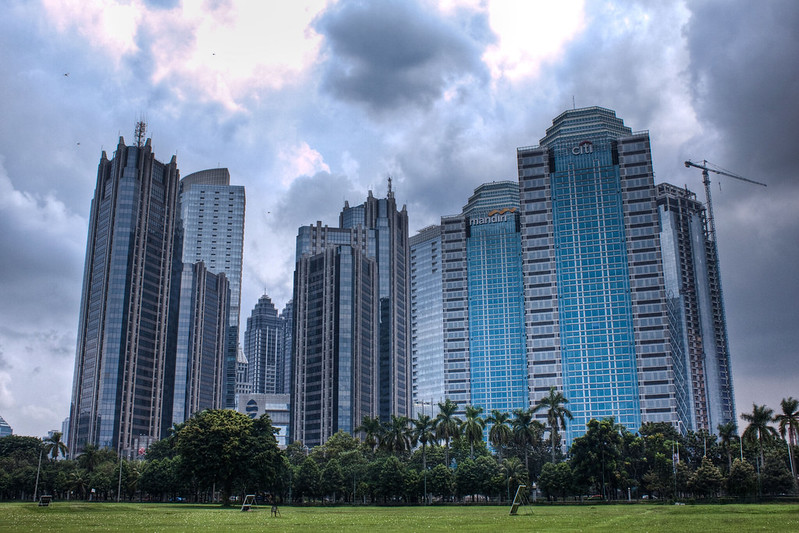 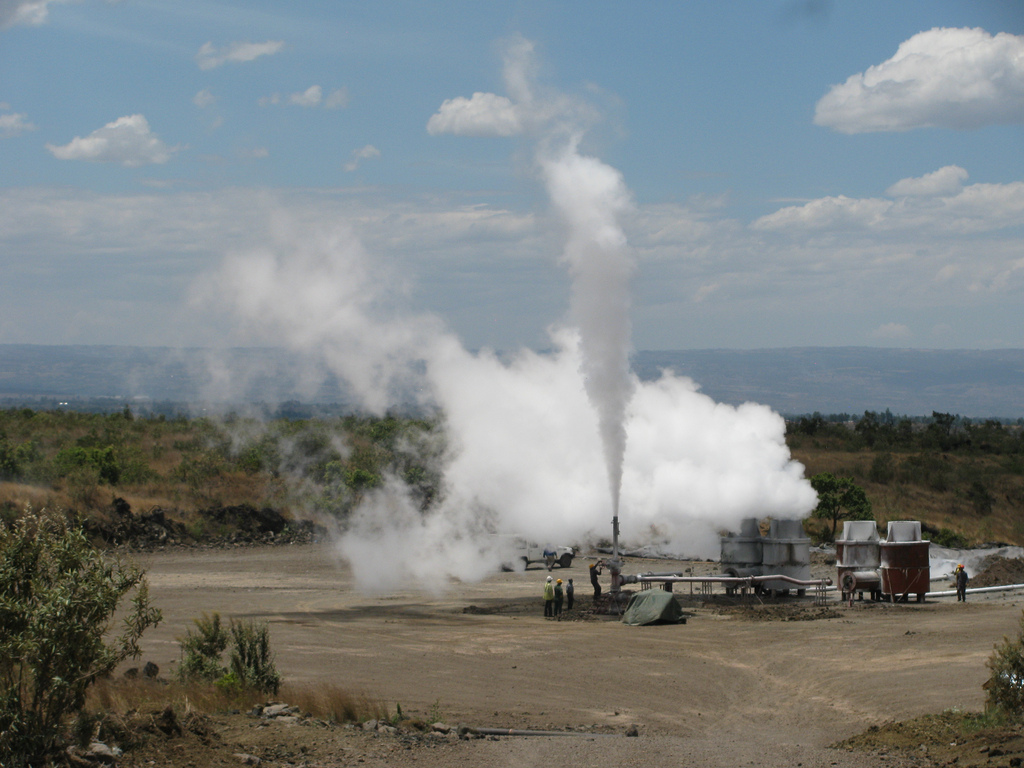 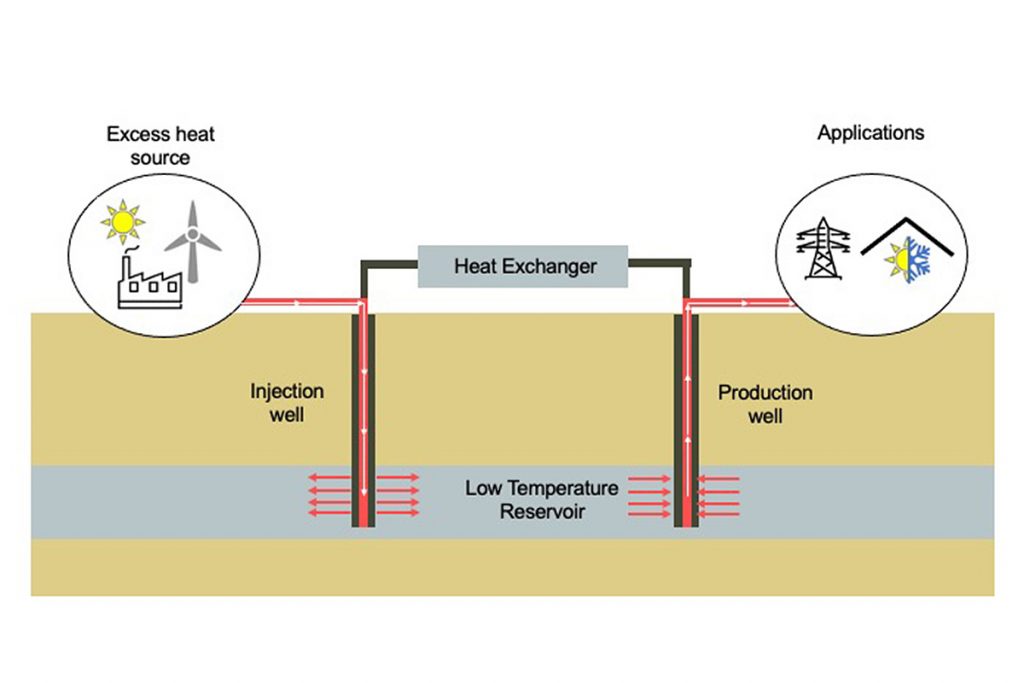 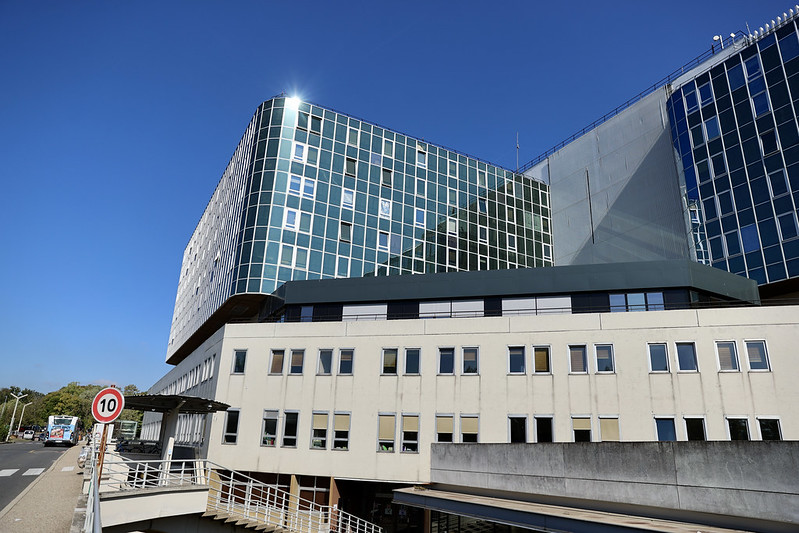