04 Sep 2020  by Paroway
Researchers at UC San Diego, with their colleagues at other institutions, have developed a new anode material that enables lithium-ion batteries to be safely recharged within minutes for thousands of cycles. As reported in a paper in the journal Nature, the disordered rock salt Li3+xV2O5 can be used as a fast-charging anode that can reversibly cycle two lithium ions at an average voltage of about 0.6 volts versus a Li/Li+ reference electrode.

The increased potential compared to graphite reduces the likelihood of lithium metal plating if proper charging controls are used, alleviating a major safety concern (short-circuiting related to Li dendrite growth). In addition, a lithium-ion battery with a disordered rock salt Li3V2O5 anode yields a cell voltage much higher than does a battery using a commercial fast-charging lithium titanate anode or other intercalation anode candidates (Li3VO4 and LiV0.5Ti0.5S2).

The disordered rock salt Li3V2O5 can perform more than 1,000 charge–discharge cycles with negligible capacity decay and exhibits exceptional rate capability, delivering more than 40% of its capacity in 20 seconds.

Currently, two materials are used as anodes in most commercially available lithium-ion batteries that power items like cell phones, laptops and electric vehicles. The most common, a graphite anode, is energy dense; however, recharging a graphite anode too quickly can result in fire and explosions due to a process called lithium metal plating. A safer alternative, the lithium titanate anode, can be recharged rapidly but results in a significant decrease in energy density, which means the battery needs to be recharged more frequently.

This new disordered rocksalt anode sits in an important middle ground: it is safer to use than graphite, yet offers a battery with at least 71% more energy than lithium titanate. The researchers formed a company called Tyfast in order to commercialize this discovery. The startup’s first markets will be electric buses and power tools, since the characteristics of the Li3V2O5 disordered rocksalt make it ideal for use in devices where recharging can be easily scheduled.

Researchers first experimented with disordered rocksalt as a battery cathode six years ago. Since then, much work has been done to turn the material into an efficient cathode. Haodong Liu said the UC San Diego team decided to test the material as an anode based on a hunch.

The experimental studies at UC San Diego were funded by awards from the UC San Diego startup fund to Ping Liu, while the theoretical studies were funded by the Department of Energy and the National Science Foundation’s Data Infrastructure Building Blocks (DIBBS) Local Spectroscopy Data Infrastructure program, and used resources at the San Diego Supercomputer Center provided under the Extreme Science and Engineering Discovery Environment (XSEDE). 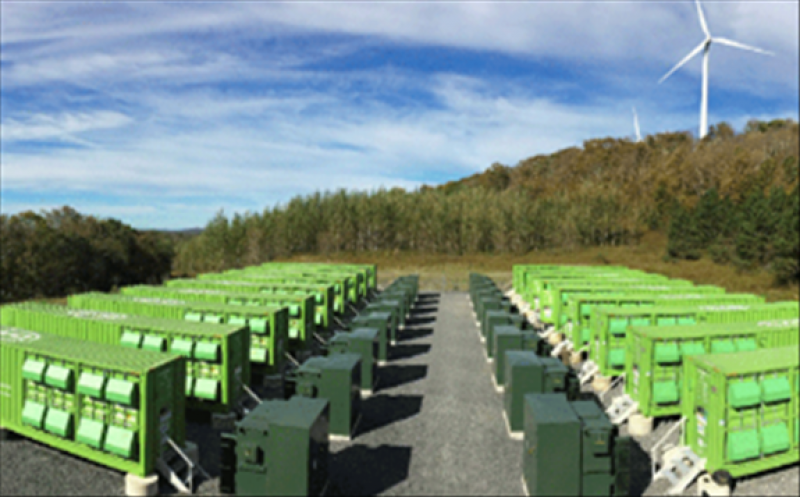 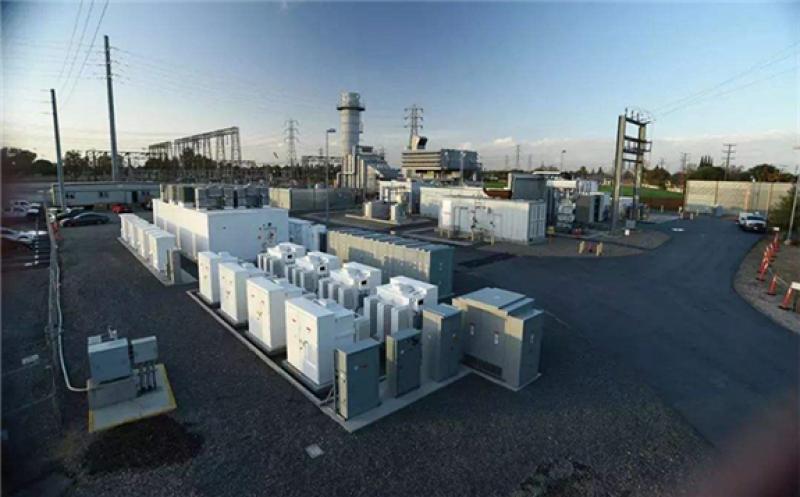 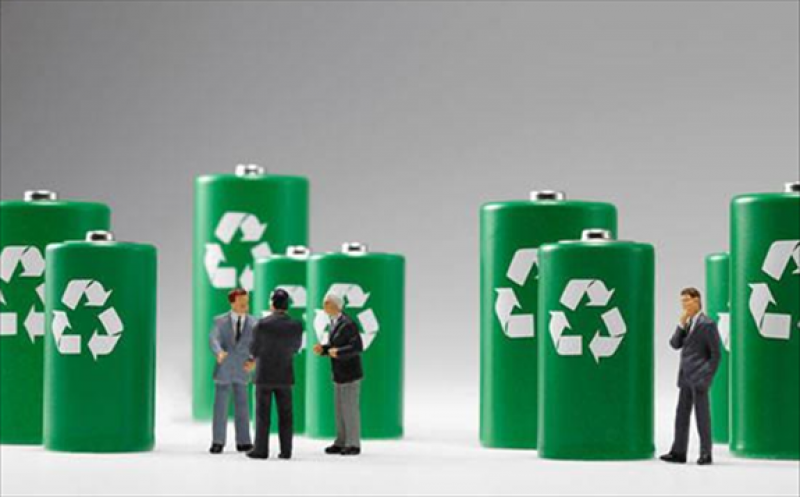 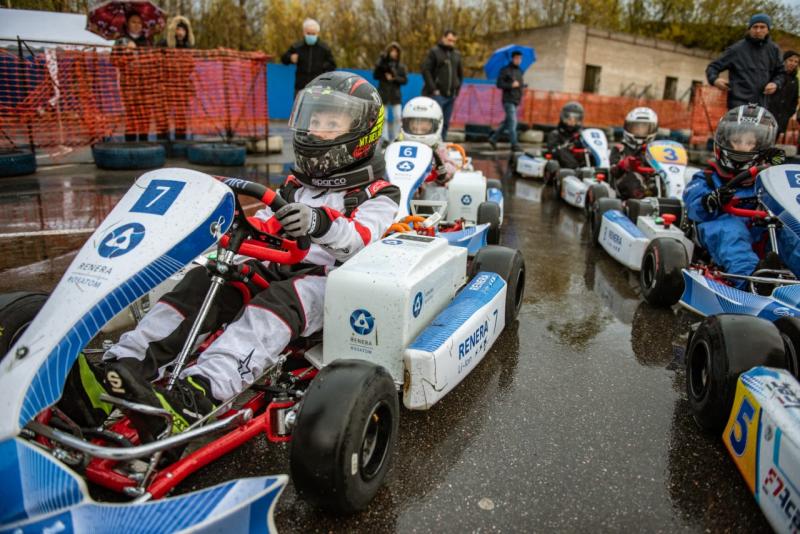 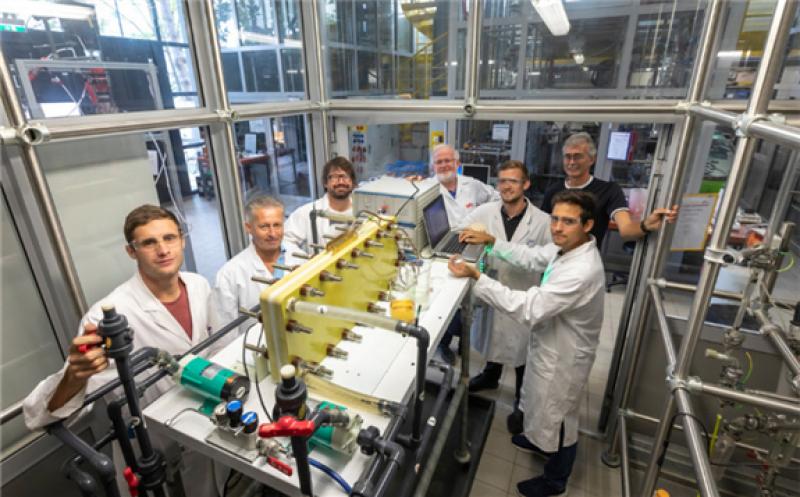 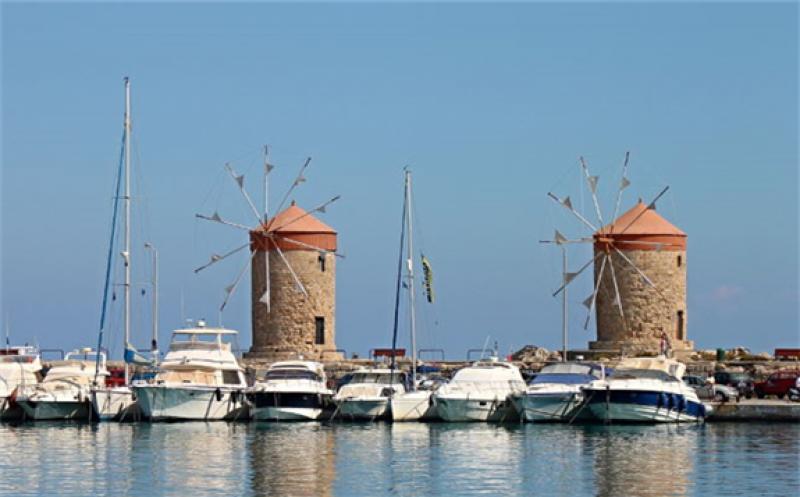 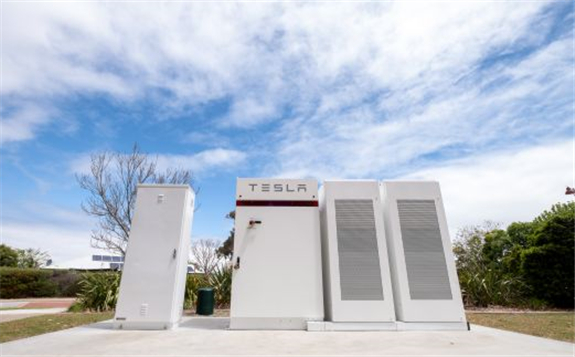