The government continues to explore geothermal potential to be used as a source of electrical energy. This effort was made to boost the mix of New and Renewable Energy (EBT) and at the same time contribute to reducing greenhouse gas emissions. Geothermal Director of the Directorate General of EBKTE at the Ministry of Energy and Mineral Resources Ida Nuryatin Finahari revealed that the geothermal potential contained in Indonesia is very abundant. Until now, there has been 2,130.7 MW of installed power generation capacity from 16 Geothermal Power Plants (PLTP).

Data for the second quarter of 2020 shows that electricity production from geothermal has reached 9,078 Gigawatt hour (GWh). This achievement has made Indonesia the second country with the largest geothermal utilization in the world.

Indonesia is only behind the United States (US) which has an installed capacity of electricity from geothermal energy of 3,676 MW. Behind Indonesia is the Philippines with 1,918 MW.

Ida explained that in the 2020-2030 geothermal development roadmap, the installed capacity of electricity from geothermal energy will continue to increase every year and will reach 8,007.6 MW in 2030. At that time, Indonesia is expected to surpass the United States that currently are ranked top in the geothermal power generation world.

“If we can develop up to 8,000 MW, I am sure we will be number one in the world, past the United States (US). We are optimistic about that,” explained Ida.

To achieve this target, ESDM together with related stakeholders have mapped out the main challenges in geothermal development. Starting from the problem of prospect areas located in conservation forest areas, the feasibility of geothermal project electricity rates, social and licensing issues, limited local electricity demand, to access to funding before the Feasibility Study (FS).

Reflecting on a number of challenges, the government has implemented an acceleration strategy. Among other things, by preparing incentive schemes or setting fixed tariffs that consider the economics of the PLTP project, developing geothermal resources in eastern Indonesia, creating demand, to joint studies and knowledge sharing among stakeholders.

Broadly speaking, a number of incentives and encouragement for EBT development will be implemented by the government through a Presidential Regulation (Perpres) on the purchase of EBT electricity. The Presidential Decree is claimed to provide a positive impetus for the development of EBT in the electricity mix. This is because the Perpres will regulate the electricity tariff formula from EBT sources to make it more competitive, including for geothermal.

However, Ida stressed, this compensation will be given to developers who have obtained a Geothermal Permit (IPB) but have not entered into a Power Purchase Agreement (PPA) power purchase contract with PLN. This is because the price of electricity in the Presidential Decree refers to the new WKP that the government has already explored.

“Well, what about the WKP that we have given IPB to developers, but they have not made PPA with PLN? This is what will be compensated for exploration costs, because they will carry out their own exploration,” explained Ida.

In addition to compensation for the exploration costs, the Ministry of Energy and Mineral Resources also proposes compensation if the tariff in the Perpres is higher than the cost of supply (BPP) for electricity generators in the region.

Other forms of incentives that will be provided include increasing data quality through exploration drilling conducted by the government. With this, the risk of exploration will be reduced, because business actors already have an overview of the potential resources in the WKP being offered.

“So that the WKP can be developed immediately. This will accelerate, for example, when it took 10 years (geothermal development to operation / COD) later, COD will be already in five years. We hope so,” said Ida.

The government is also preparing to undertake exploration for the 2020-2024 period for 20 geothermal areas. Ida described the potential of the 20 geothermal areas reaching 683 MW spread across the islands of Java, Bali and Nusa Tenggara, Sulawesi, Maluku, Sumatra and Kalimantan.

To achieve the geothermal development target in 2030, at least 41 WKPs are planned for drilling by the government until 2029. “So that we have broken down until 2030 so that it can reach 8,007 MW, we are optimistic about that,” explained Ida.

A similar form of optimism was conveyed by the Chairman of the Indonesian Renewable Energy Society (METI) Surya Darma. According to him, to achieve the geothermal development target, a breakthrough is needed to overcome challenges in terms of technology and risks, financial and investment issues, as well as policy support.

“We are happy that now Indonesia has become number two in the world as a producer of geothermal energy. The aspiration to surpass America may be done in 2030, God willing,” continued Surya.

On a separate occasion, Chairman of the Indonesian Geothermal Association (API) Priyandaru Effendi revealed that development risks and the economics of tariffs and projects have been the main challenges for geothermal development so far. Therefore, he hopes that the Perpres EBT which is being drafted by the government can answer these challenges, and can be implemented immediately.

According to him, a number of incentives in the draft Perpres, such as exploration drilling by the government, constitute a relatively advanced new effort in developing geothermal energy.

“We hope that the final product will be able to attract developers to continue investing or starting a new one. Because the existing geothermal resources in Indonesia are very sexy and promising,” concluded Priyandaru. 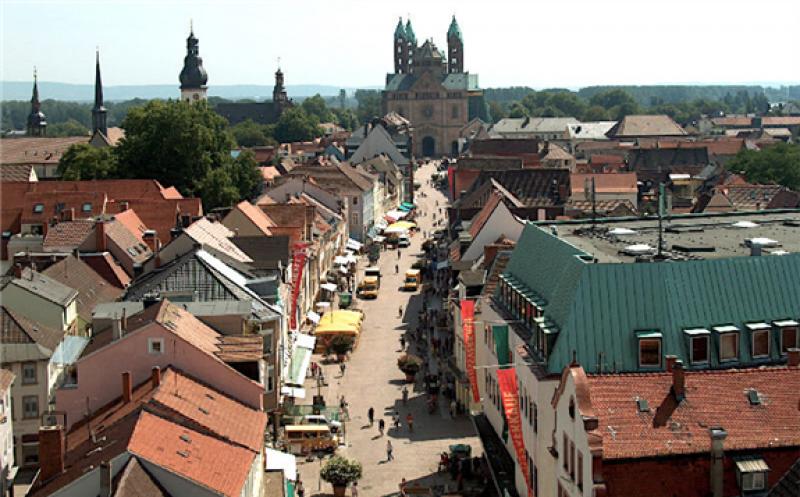 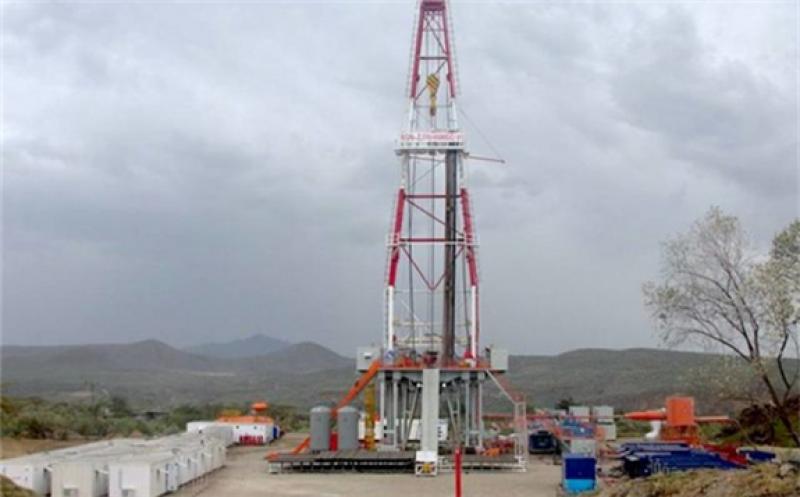 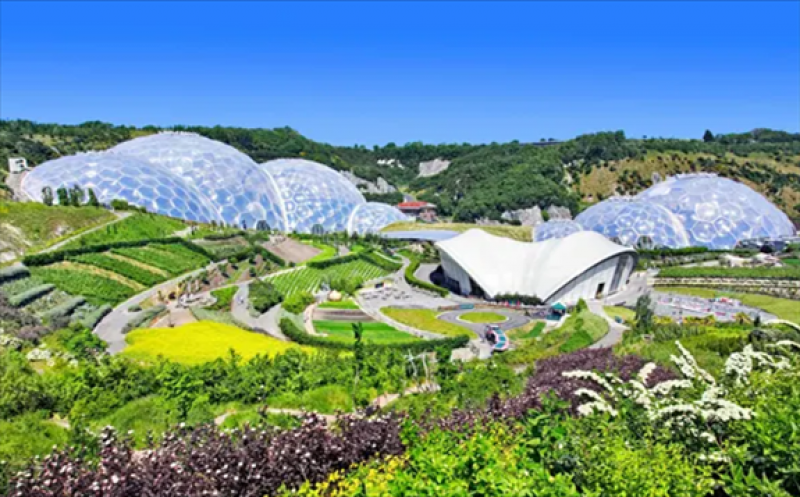 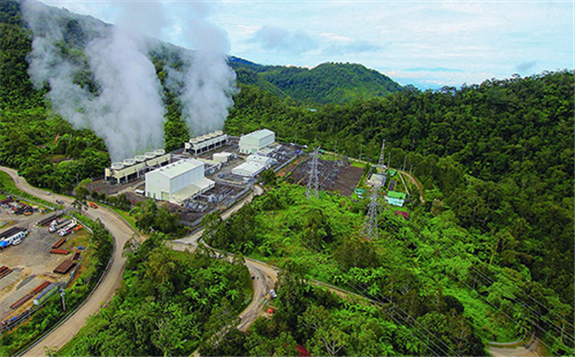 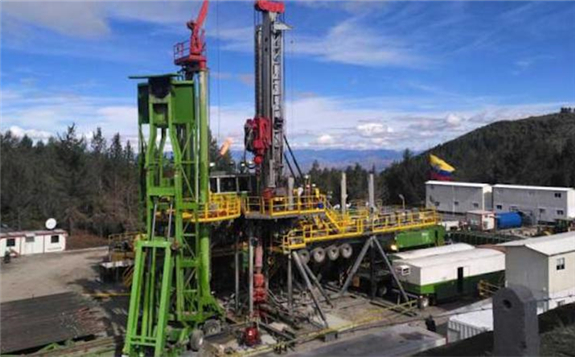 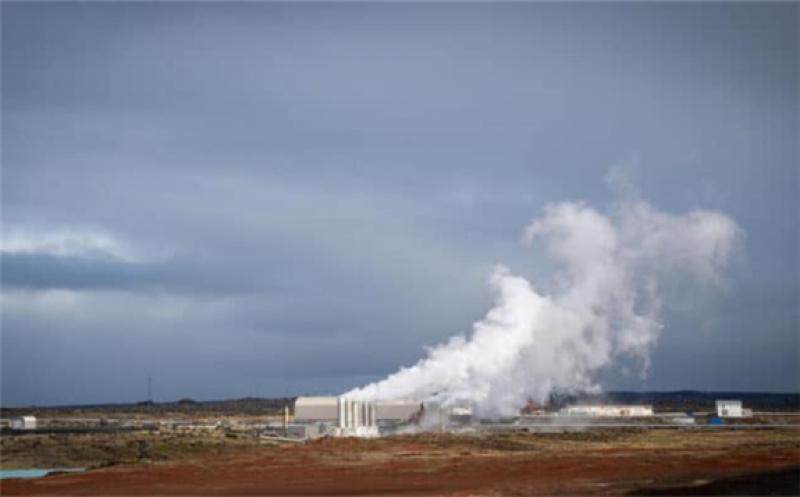