Following last week's price rally, oil prices move higher on Monday morning, on bullish demand figures coming from China. Additionally, U.S. dollar weakness contributed to last week's price rally. Traders are also expecting deeper OPEC+ cuts of 1.15 million bbl/d in August and September. As a result, Brent crude traded above $46 which was mainly driven by the supply disruption triggered by the hurricanes in the Gulf Mexico, which affected around 84% of the USGC production where around 1.7 million bbl/d remain offline.

Laura, a category 4 hurricane made landfall early Thursday last week, in the Southwestern part of Louisiana. becoming one of the most powerful storms in history to hit the state. More than 310 offshore platforms, out of 643, were evacuated in addition to nine refineries leading to a 2.7 million bbl/d outage, around 15% of the US refining capacity. Furthermore, initial reports reveal that the damage caused to the refineries is minor, but continuing power outages could delay the resumption of refining operations.

The impact of the supply disruption on the markets wasn't too large as fuel inventories continue to balloon. With the impact of the hurricane dissipating, BP is said to be preparing to inspect its facilities in the Gulf of Mexico in preparation to restart its operations.

On the other hand, the situation in India continues to affect the market sentiment as India reported around 79 thousand COVID-19 daily cases for three consecutive days. There has also been a rebound in the number of cases in France and the United Kingdom sparking concerns about the possibility of a new lockdown.

Prices continue to be supported by China’s affirmation of its commitment to the phase 1 trade deal with the United States. Chinese oil demand is said to have risen by 16.7% m/m to stand at 14.16 million bbl/d in July, which reflects the strength of its economic recovery. July’s demand figures are also higher than one year ago, reaching 12.83 million bbl/d. This is also 2.02 million bbl/d above our forecast for the month of July. Yet, China’s stockpile of oil and refined products, which grew significantly during the price downturn in Q2-2020, continues to be high, and are expected to draw down at a slow pace.

The abovementioned factors are expected to cap the price rally during the month of September. Furthermore, India announced that it will halt oil product imports from China, which means that Chinese refiners may find it hard to find overseas buyers for their surplus output. Earlier this month, Indian refiners already stopped chartering Chinese-owned and Chinese-flagged tankers for oil and fuels as tensions between the two countries continue to rise as a result of the ongoing border dispute.

On the other hand, Chinese imports of U.S. crude oil hit a record high last month, and are likely to continue to rise in August and September as part of the U.S.-China trade talks. China promised to purchase as much as $25.3 billion in value of U.S. energy products, and has currently only imported slightly above $3 billion. The United States is the 4th largest supplier of crude oil to China at 863 thousand bbl/d, after Saudi Arabia at 1.26 million bbl/d, Iraq at 1.36 million bbl/d, and Russia at 1.73 million bbl/d, data from July 2020 suggests. Last month, the U.S. exported 863 thousand bbl/d to China, about six times its June exports , which stood at just 143 thousand bbl/d. In total, China imported 12.08 million bbl/d in July.

Saudi Arabia has traditionally been the top exporter of crude oil to China. Yet, recent OPEC+ production cuts, lower compliance from Russia and Iraq, and Aramco price hikes, affected the Chinese choice of crude imports. Last May and June, Saudi crude oil exports to China reached 2.16 million bbl/d. However, Saudi Aramco has cut its oil deliveries to Asia by 10-30% while raising prices which led to a reduction of its market share.

US energy data remain bullish yet with cautious outlook 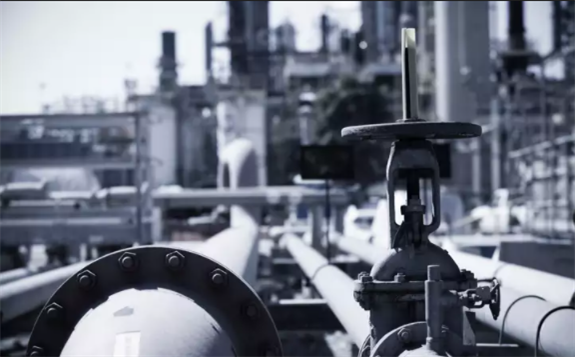 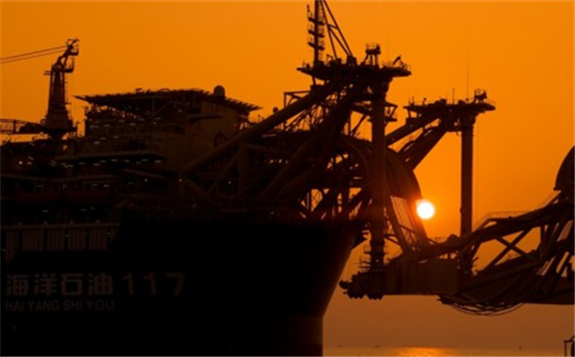 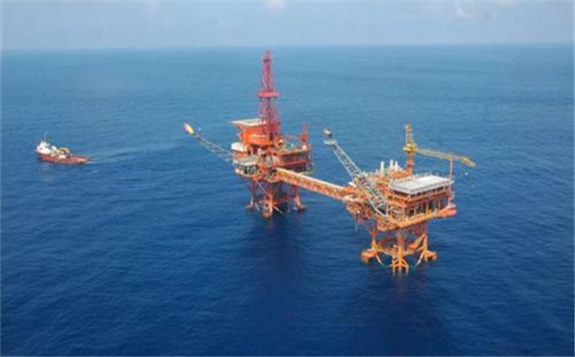 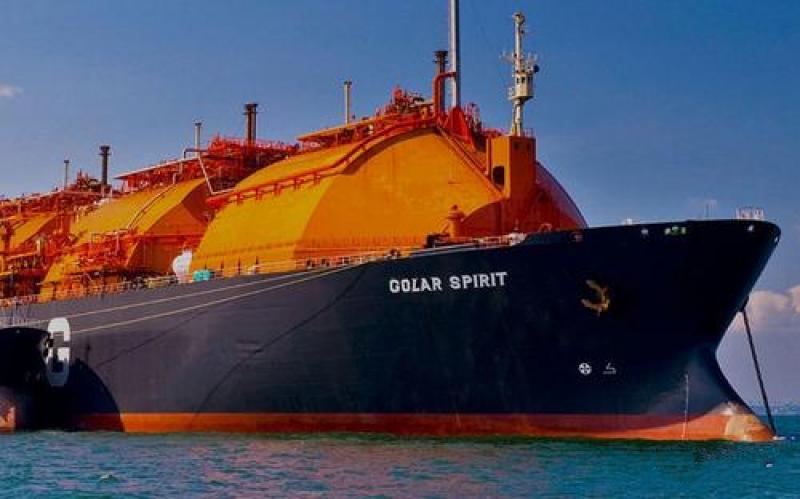 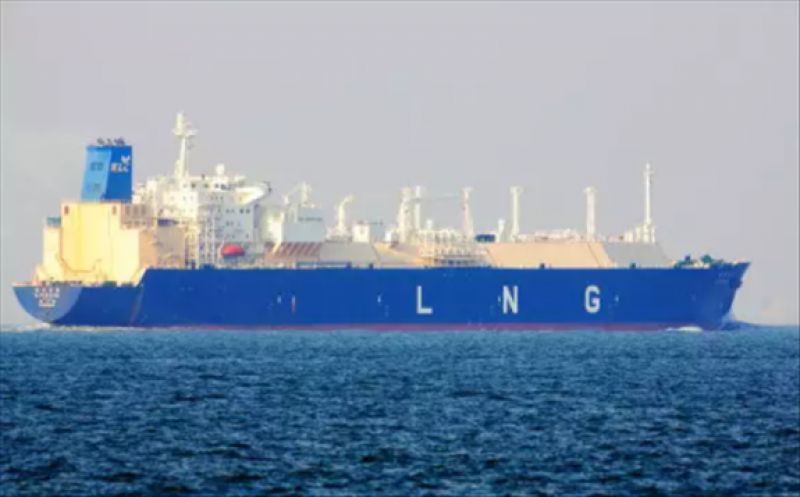 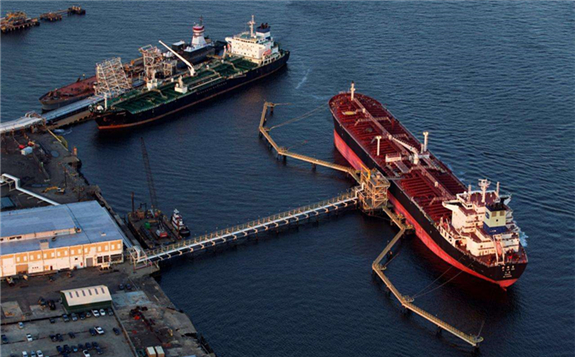 China Imported 47.97 Million Tons of Crude Oil in May 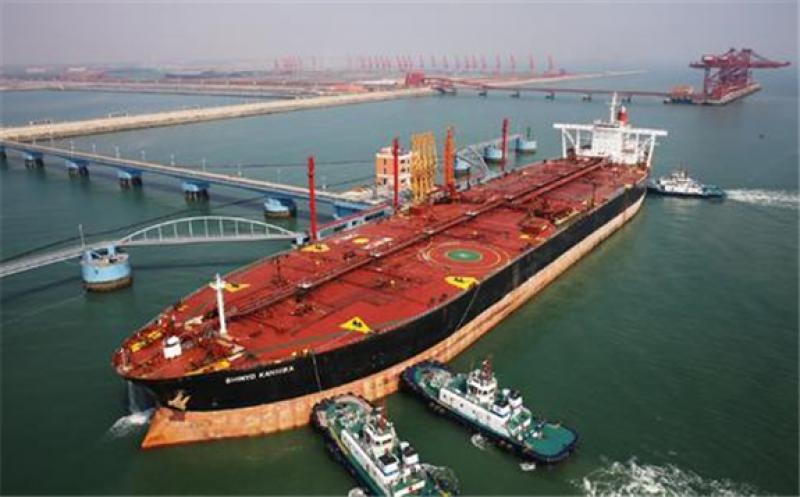